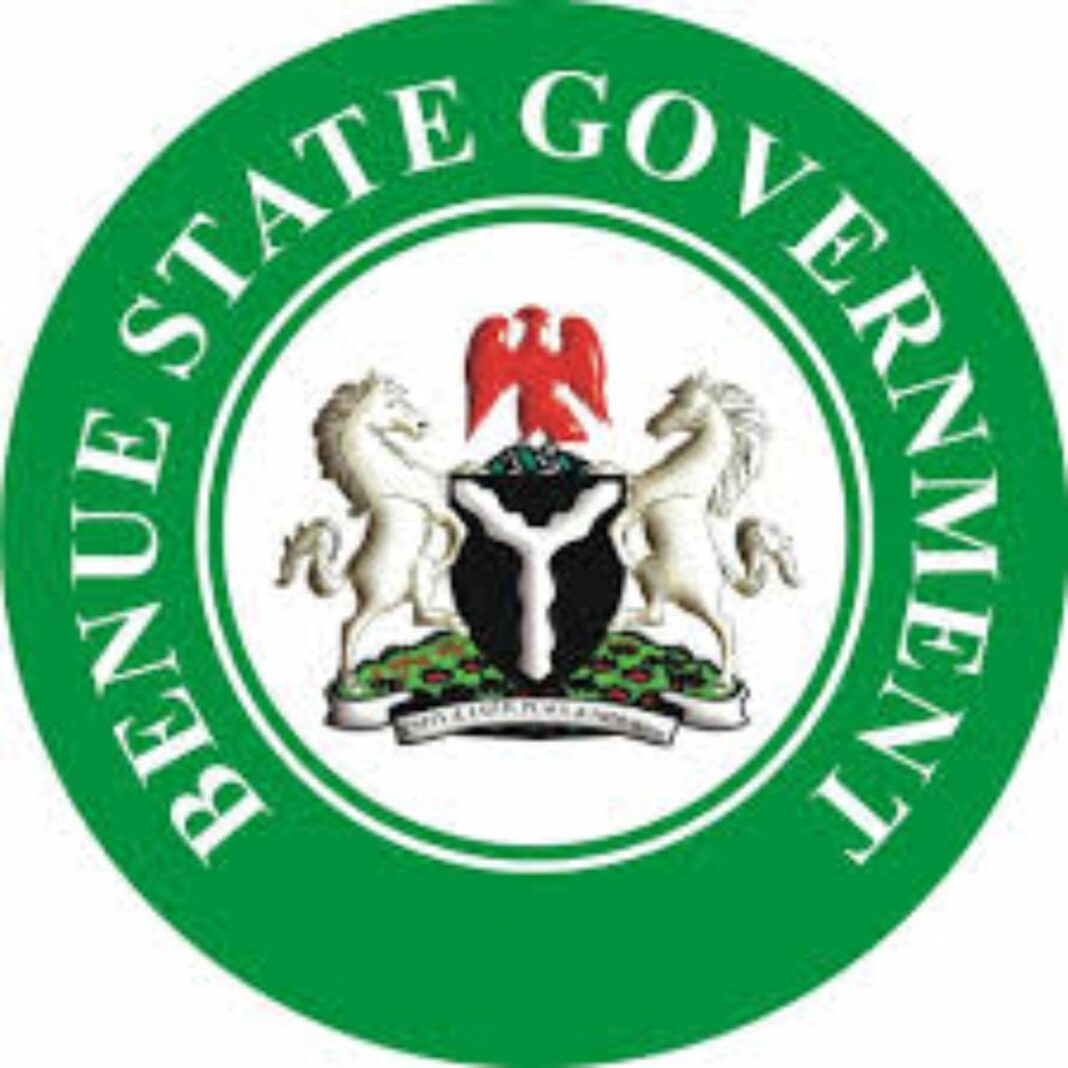 Recall that Ortom’s Special Adviser on Labour Matters, Hon. Ode Enyi had made the disclosure yesterday.

However, Professor Anthony Ijohor, the Secretary to the State Government said negotiation was still ongoing with Labour Unions.

In a statement he signed and sent to DAILY POST, Ijohor assured that the negotiation would soon be over and it will be in the interest of workers.

The statement reads: “It is necessary to state that negotiations between Benue State Government and labour unions on implementation of the N30,000 minimum wage have not yet been concluded.

“The member of the State Government Committee on the New Minimum Wage who posted on social media that the negotiations were concluded and approval given did so in haste and error, and has since been told to retract the report.

“We wonder why the committee member rushed to the media with the report when we and labour leaders were still meeting to agree on the new minimum wage for workers of the state.

“Our administration has presented its proposal and labour leaders have given assurance that they would study the proposal and get back to government.

“We call for patience as negotiations on the new minimum wage will soon be concluded in the best interest of all Benue people.” Nigeria news