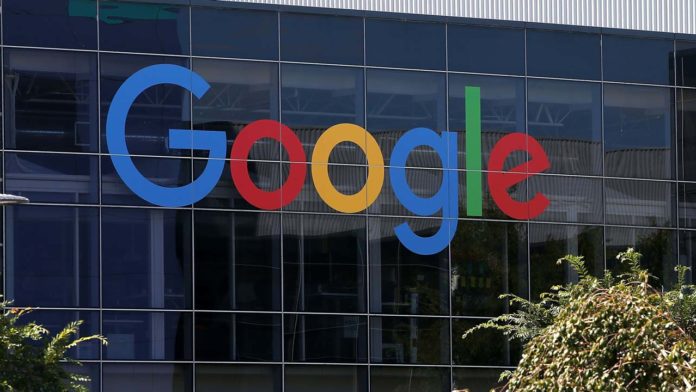 Tech giant, Google has reacted to the reduction in the conversion rates of Nigeria’s currency.

DAILY POST had reported that as at 8:15 pm Nigerian time, the dollar was N184 on the search engine.

But the Naira on Friday had gained N1 to close at N358 to the dollar at the parallel market in Lagos.

However, reacting, Google in a tweet on Friday night said it was aware of the inaccuracies and would correct it soon.

The tweet reads, “We’re aware of an issue causing inaccurate conversions for Nigerian Naira currency, so we will remove the conversion one box from appearing in search results until we are able to diagnose the issue.” Need Extra Cash? Here is How to Make Money on Facebook