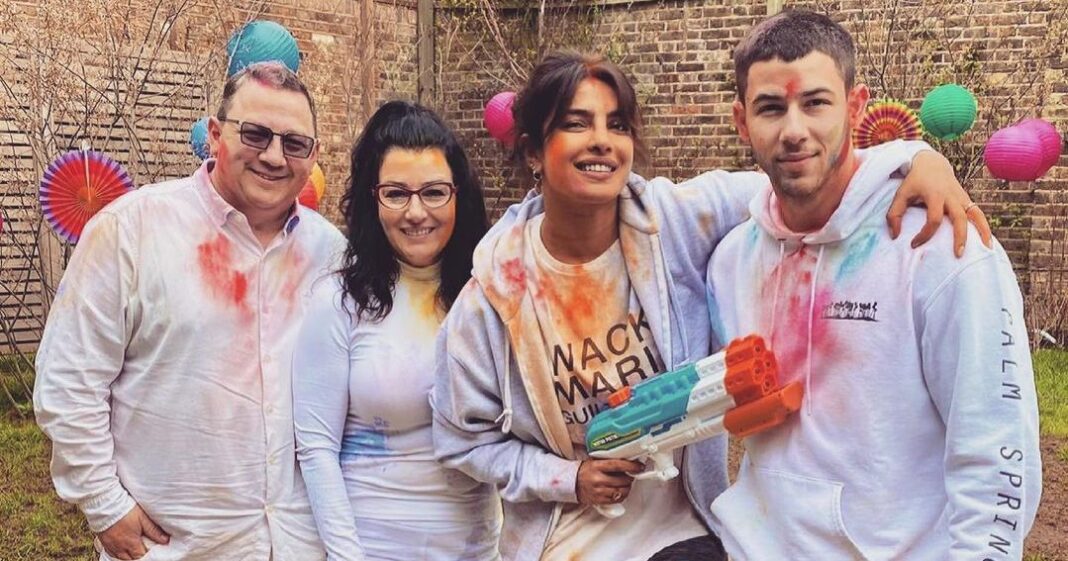 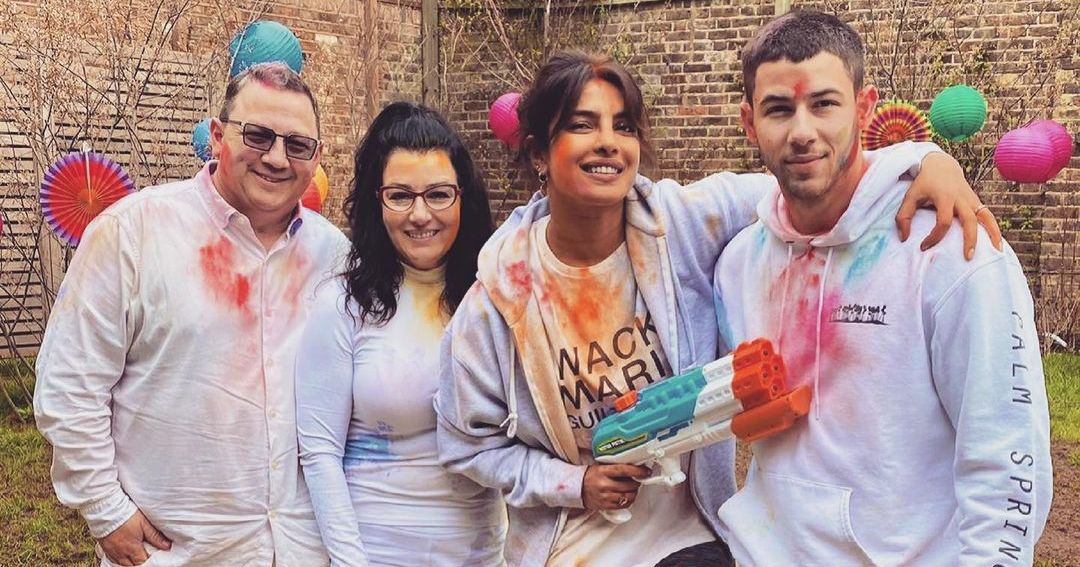 He’s a sucker for her! Nick Jonas and Priyanka Chopra’s love story is one of a kind.

The twosome first got acquainted in September 2016 after the Jonas Brothers member slid into Chopra’s Twitter DMs. They continued to text from there and later connected in person at the 2017 Vanity Fair Oscars afterparty, where Jonas got down on one knee to show his admiration for the Quantico alum.

Jonas and Chopra were then both invited by Ralph Lauren to attend the 2017 Met Gala in his designs, but the Indian star said in June 2017 that the pair were just friends.

Us Weekly broke the news in May 2018 that Jonas and Chopra were officially dating. At the time, an insider revealed that they were “a good match and they are both interested in each other.”

The “Jealous” crooner proposed to Chopra on her birthday just two months later and the couple tied the knot in two separate ceremonies in India that December.

In January 2019, the Camp Rock actor opened up about the couple’s romance and the key to their marriage’s success. “It was kind of an instant thing,” he told Entertainment Tonight of their early beginnings. “I knew once we locked in together that I had a partner for life and a teammate, someone I could walk through the good times and the bad times with, and that was the key.”

The Baywatch actress, for her part, has shared how supportive Jonas has been throughout their relationship. “I really feel, like, being with someone like my husband now, there’s such an incredible power,” she said on the “InCharge with DVF” podcast in March 2020. “It’s so attractive to me that he … feels empowered when he sees me empowered. Like, he’ll stand on a [red] carpet on the side and watch when they’re taking pictures. He’ll, like, want to see things I’ve done. Like, he feels so proud.”

The Isn’t It Romantic star also told Us exclusively in January 2020 that Jonas is “the best guy,” adding: “Just knowing that I have my husband by my side is the best perk of all.”

Scroll down to see Jonas and Chopra’s relationship through the years. 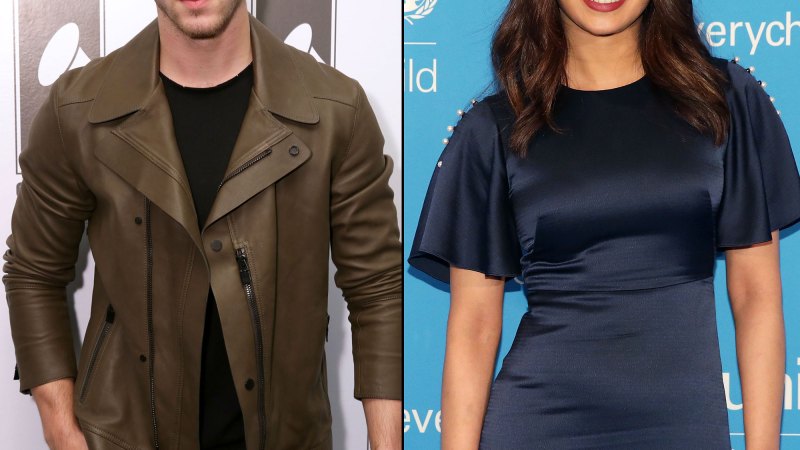 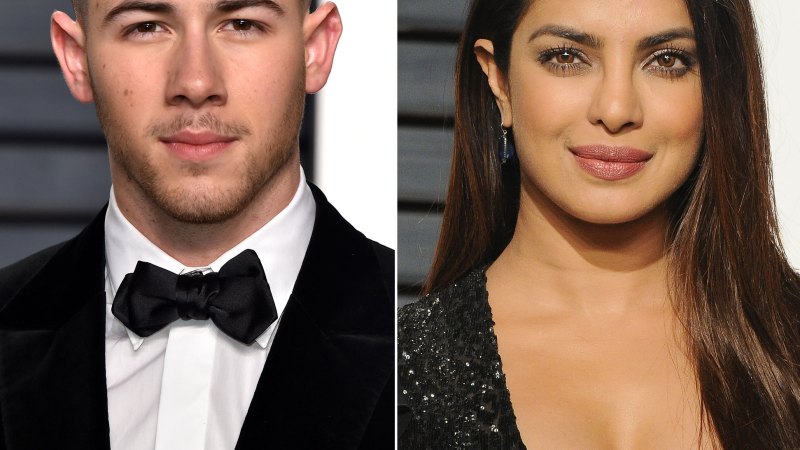 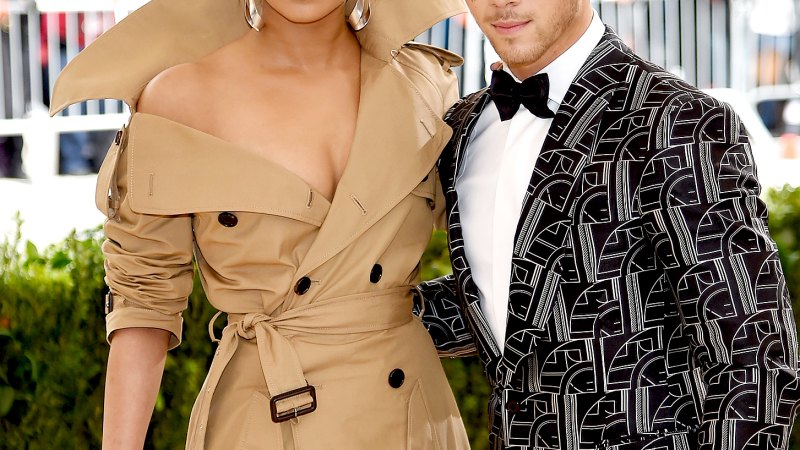 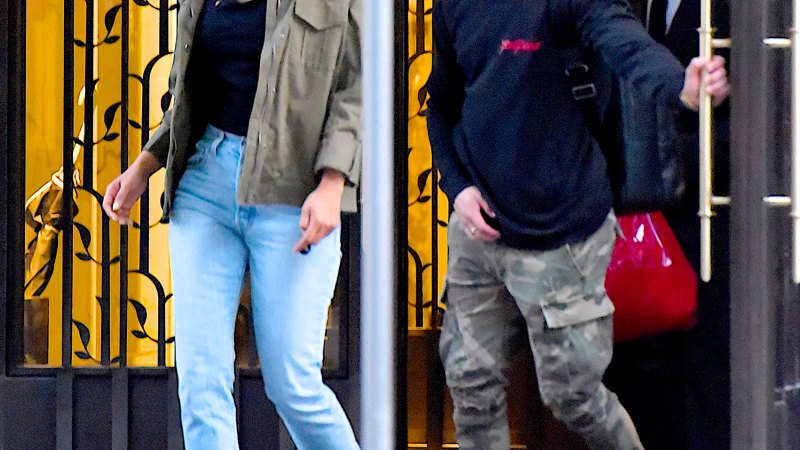 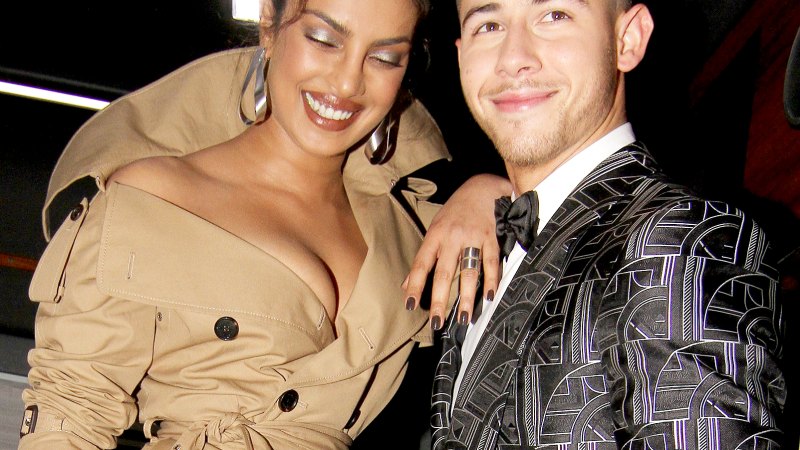 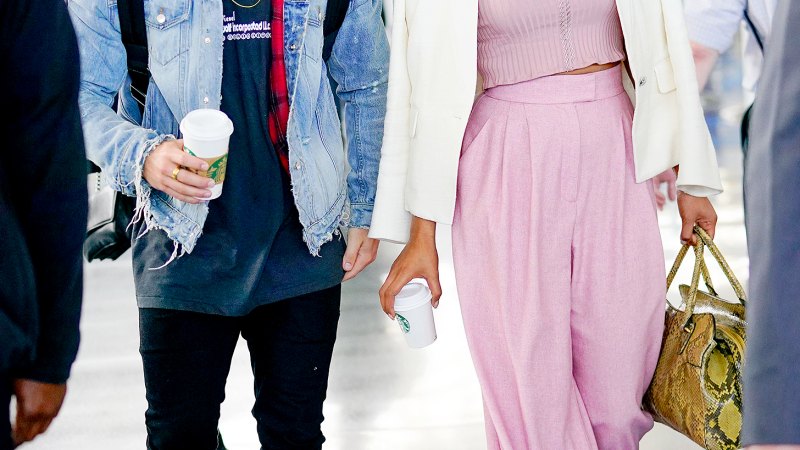 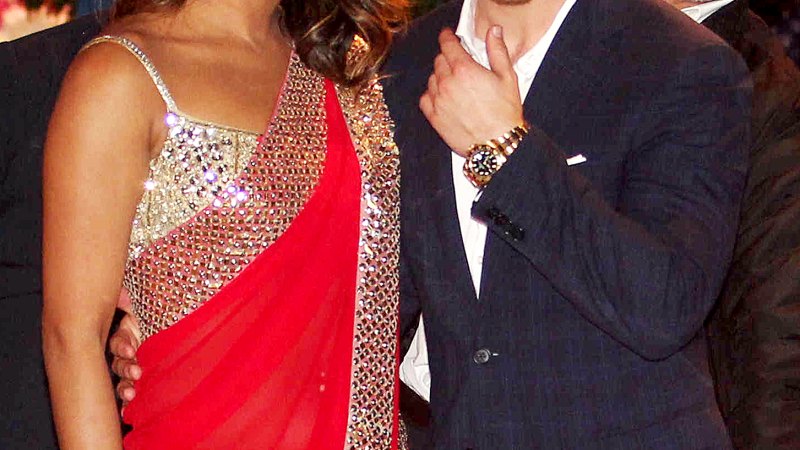 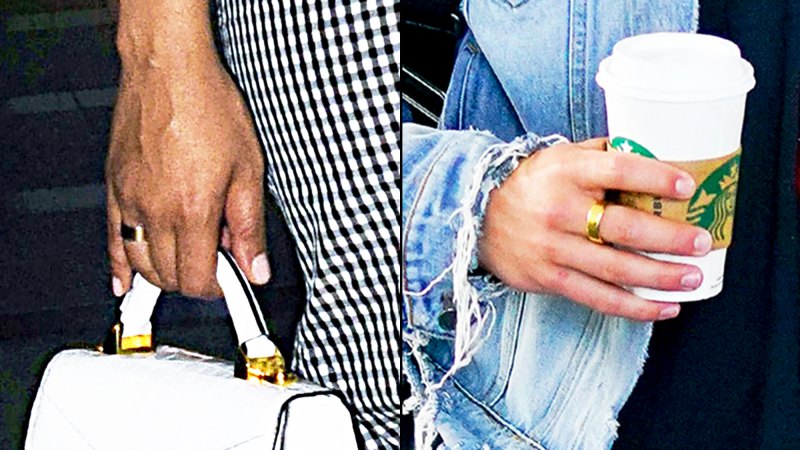 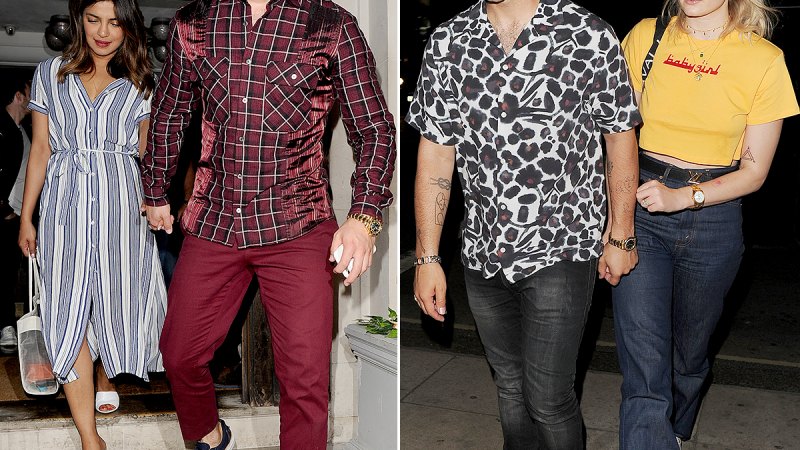 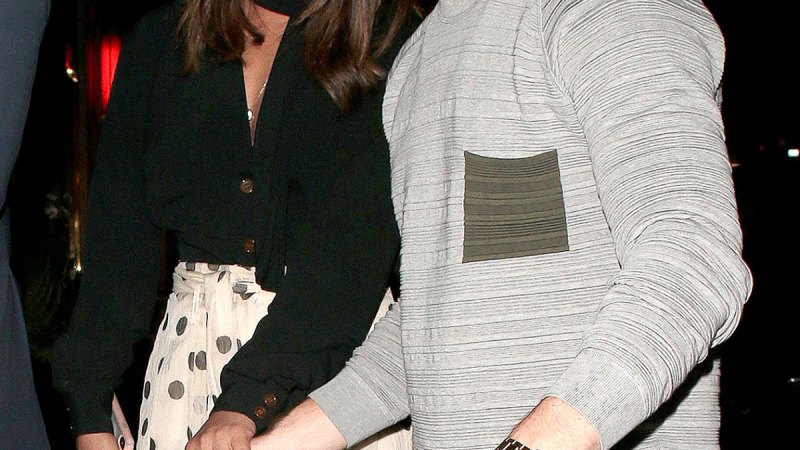 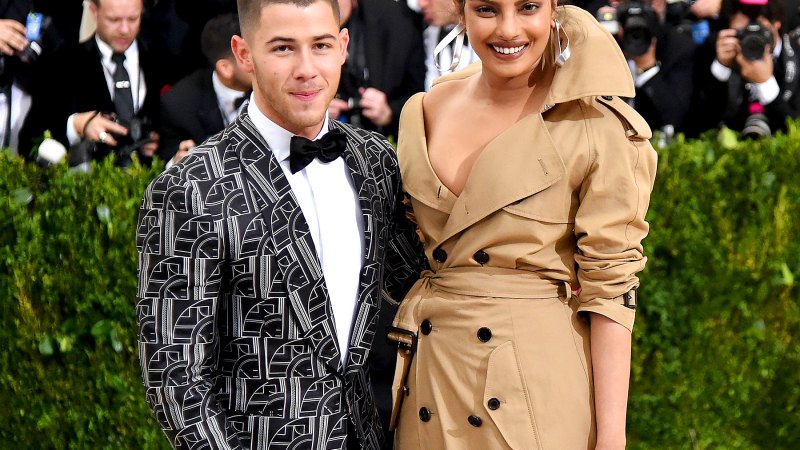 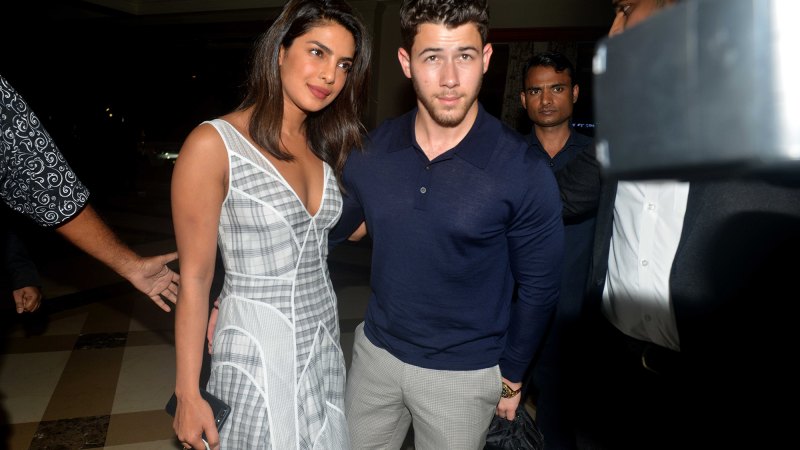 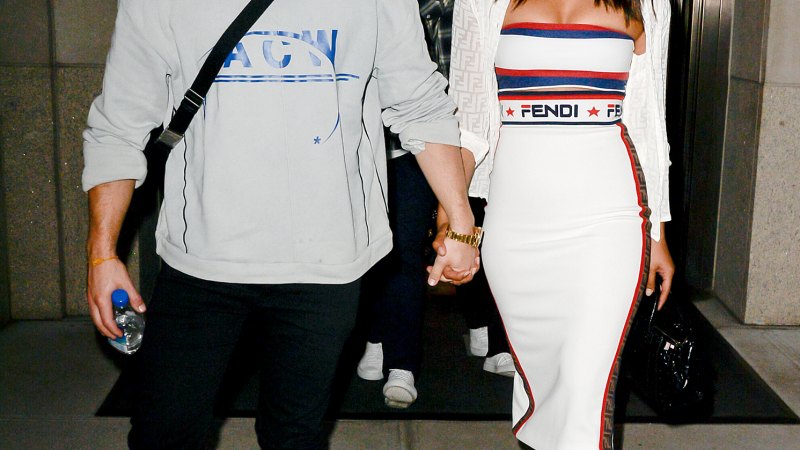 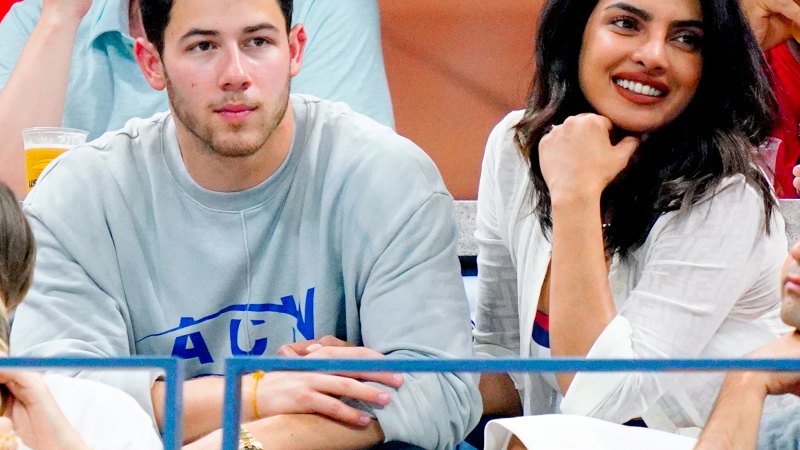 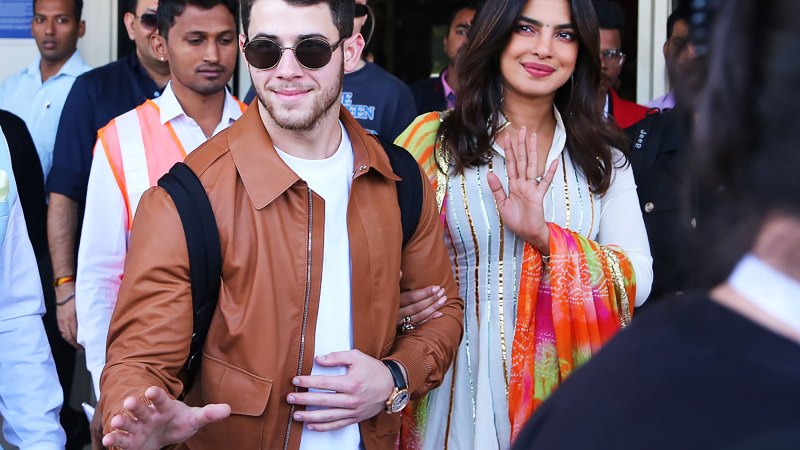 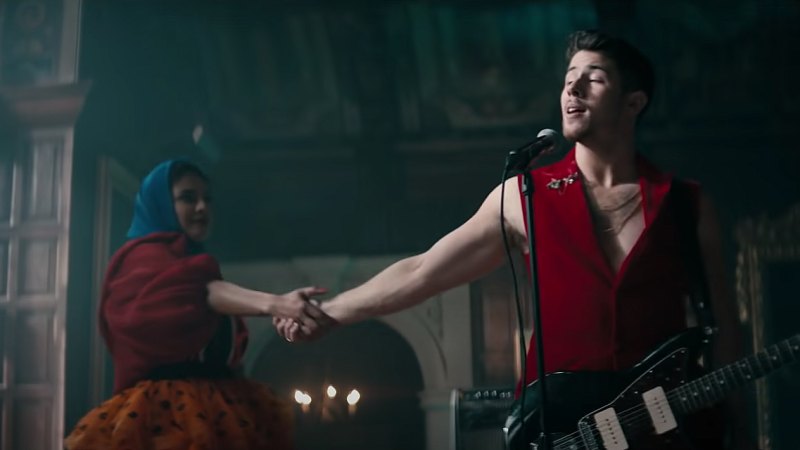 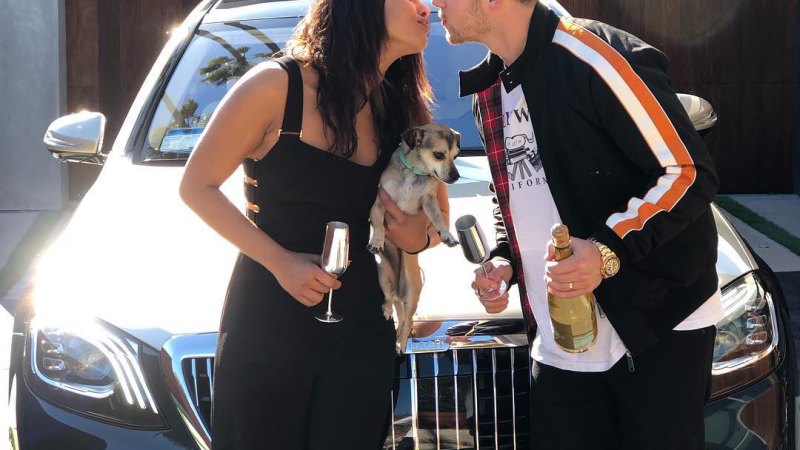 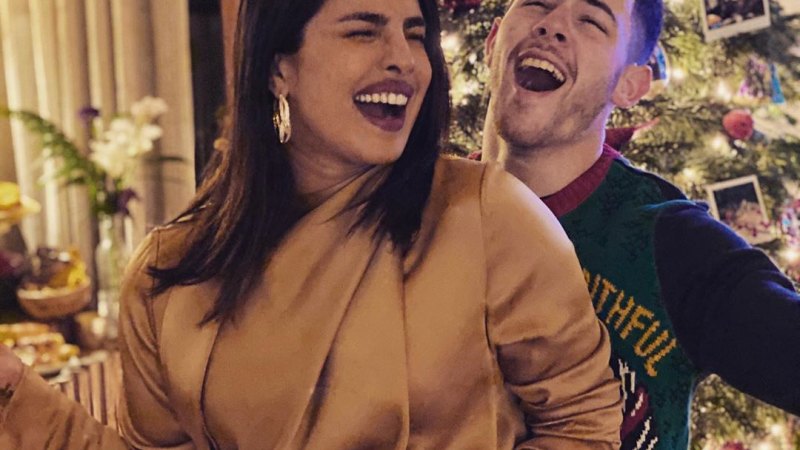 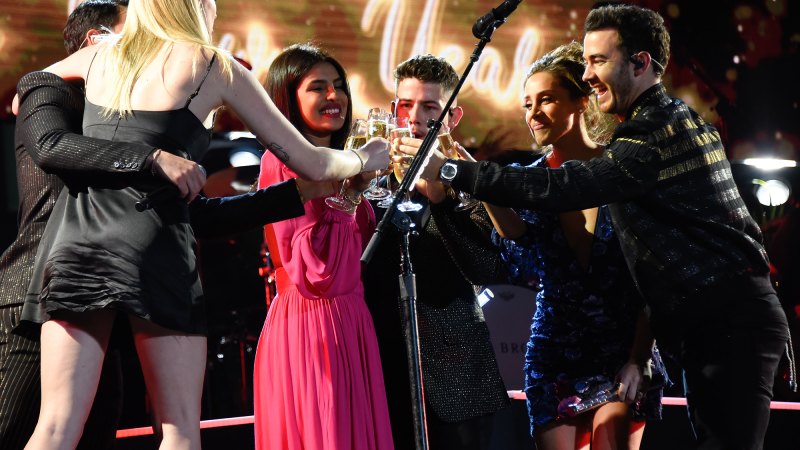 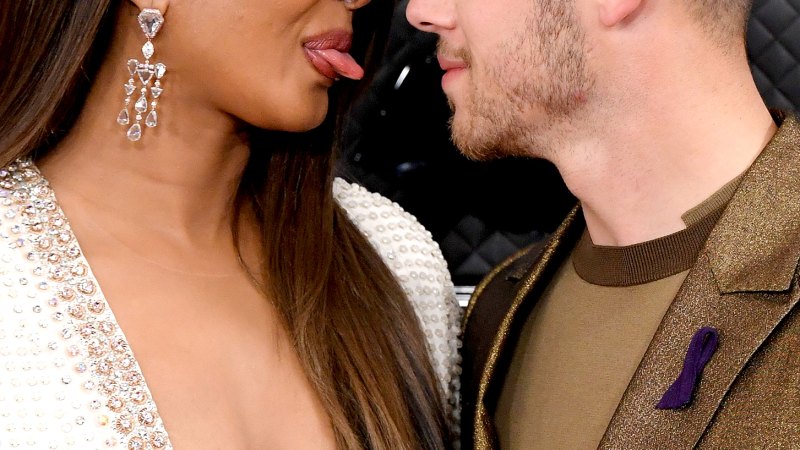 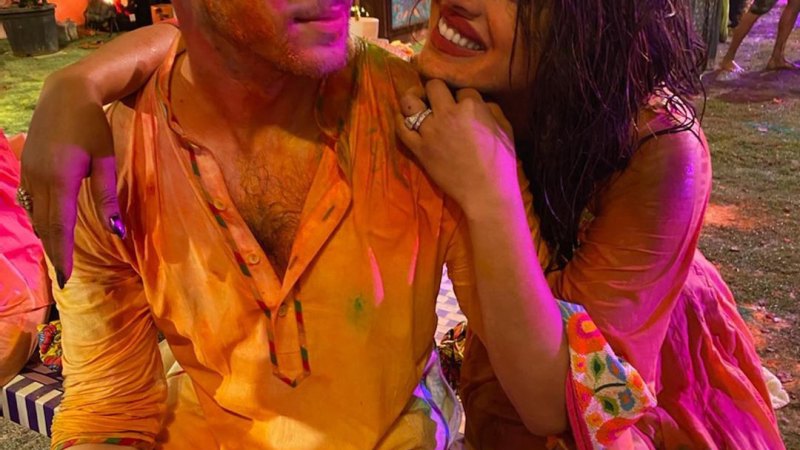 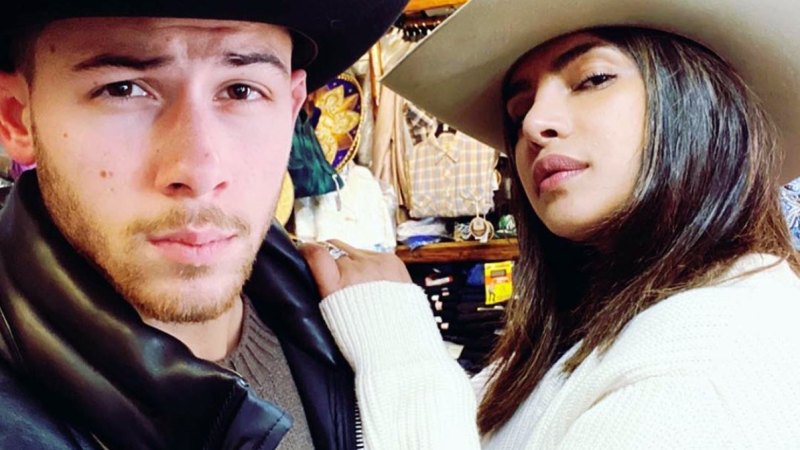 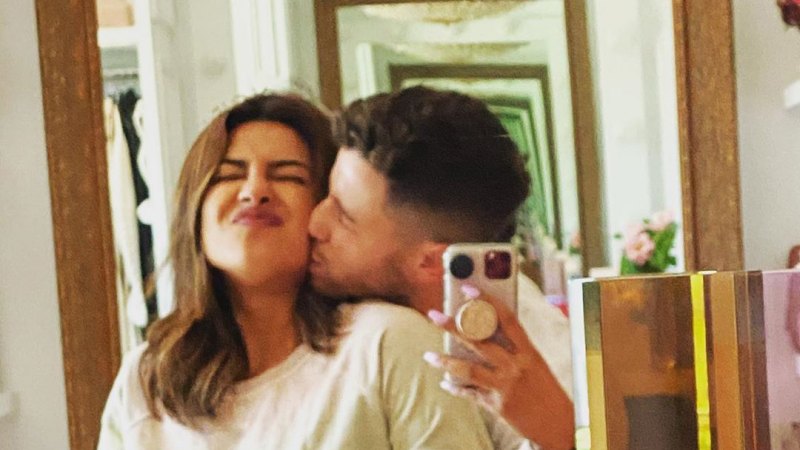 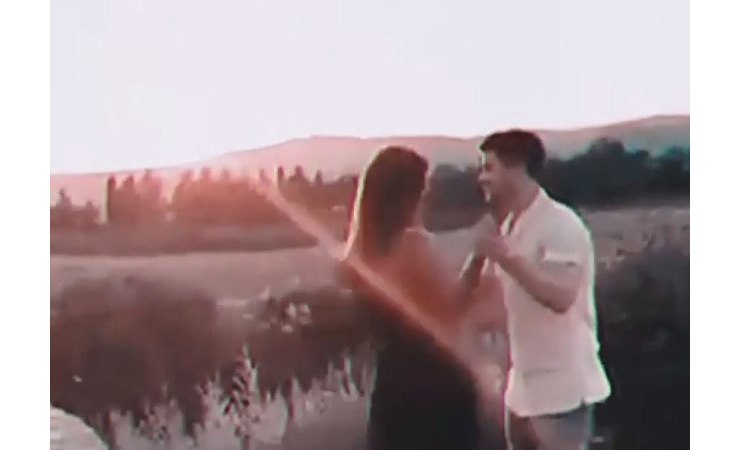 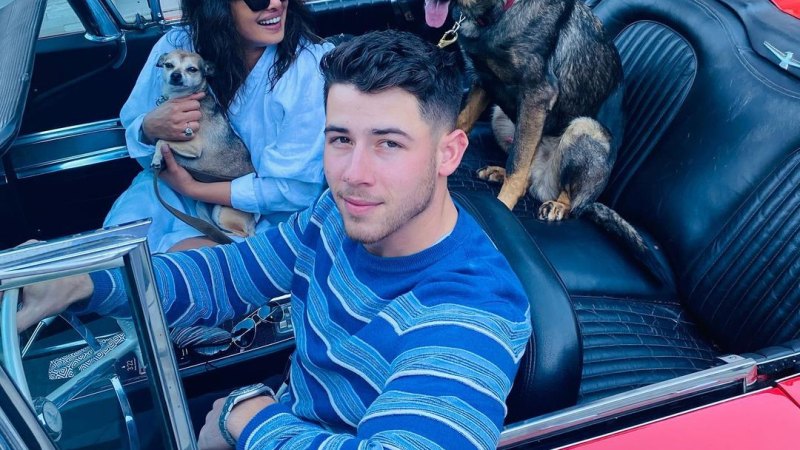 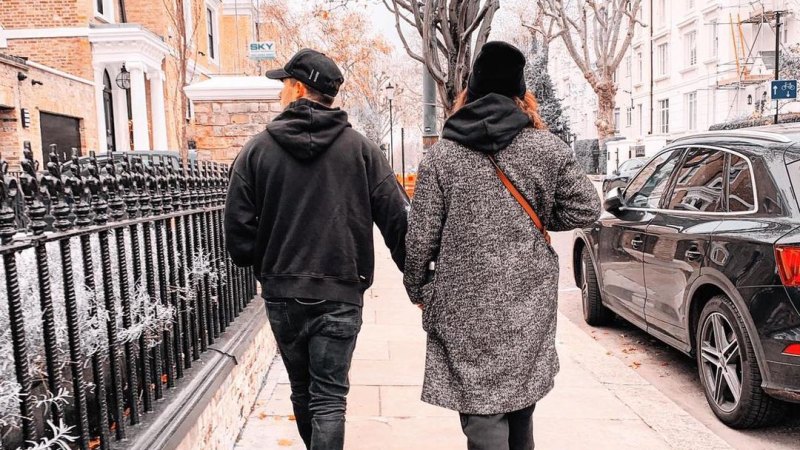