Nia Vardalos and Ian Gomez are splitting after more than 23 years of marriage. 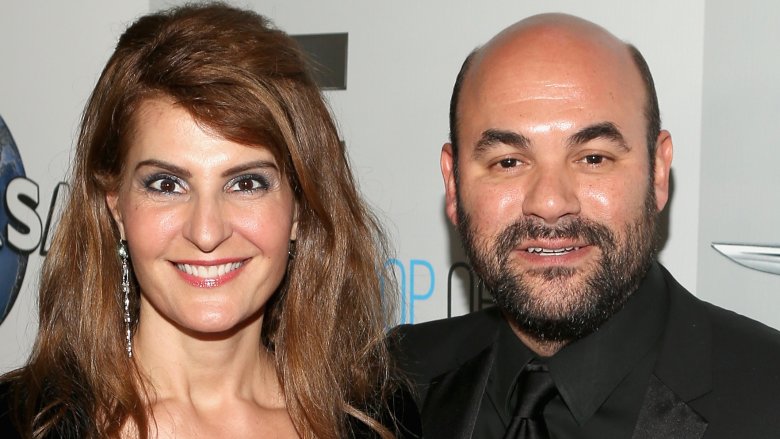 Vardalos requested joint legal and physical custody of the pair’s 11-year-old daughter, Ilaria, whom they adopted in 2008 (via Just Jared). She also asked for spousal support to be “determined in mediation,” according to People magazine.

Vardalos and Gomez are just one of several Hollywood couples who have called it quits in recent weeks. As Nicki Swift previously reported, Halsey and G-Eazy ended their relationship after a year of dating, with the singer announcing the news on Tuesday, July 3. Liam Payne and Cheryl Cole, who welcomed son Bear together in March 2017, also shared their decision to go their separate ways this month.

In addition to filing for divorce, Vardalos and Gomez announced their separation in a joint statement, noting that their romance had morphed into a platonic friendship. Our relationship became a friendship so the decision to end the marriage is amicable and completely mutual,” they shared.

On Tuesday, July 3, 2018, E! News reported that the My Big Fat Greek Wedding star recently filed for divorce from Gomez. In court documents obtained by the celeb news site, Vardalos listed irreconcilable differences as cause for their breakup and their date of separation as June 29, 2017.