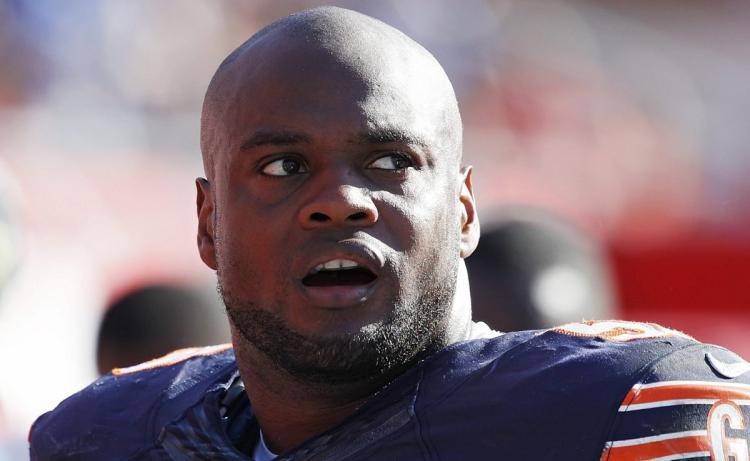 Chicago Bears linebacker Jerrell Freeman ﻿says he nearly BROKE A MAN’S RIBS while giving him the Heimlich in an Austin airport … but says he quick action saved the dude’s life.

Freeman was on his way to the Bears training camp when he saw a guy choking on brisket at an airport restaurant and immediately snapped into action.

“I tried to squeeze the life out of him and bring him back,” Freeman tells TMZ Sports.

At one point the man told Jerrell he thought he may have cracked a rib, to which Freeman responded — “It’s either one of your ribs or your life man! Gotta take one, leave the other one!”

In the end, Freeman says he successfully dislodged the food from the man’s throat and the guy praised him as a hero and thanked him for saving his life.

Then he went back to eating his brisket. 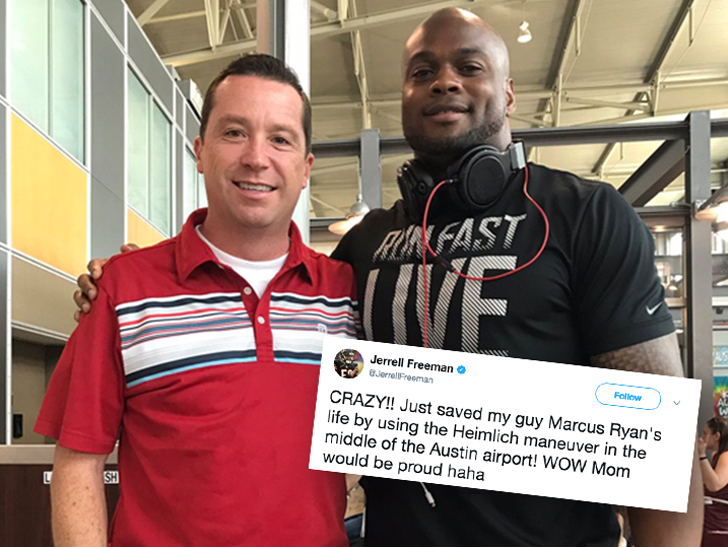