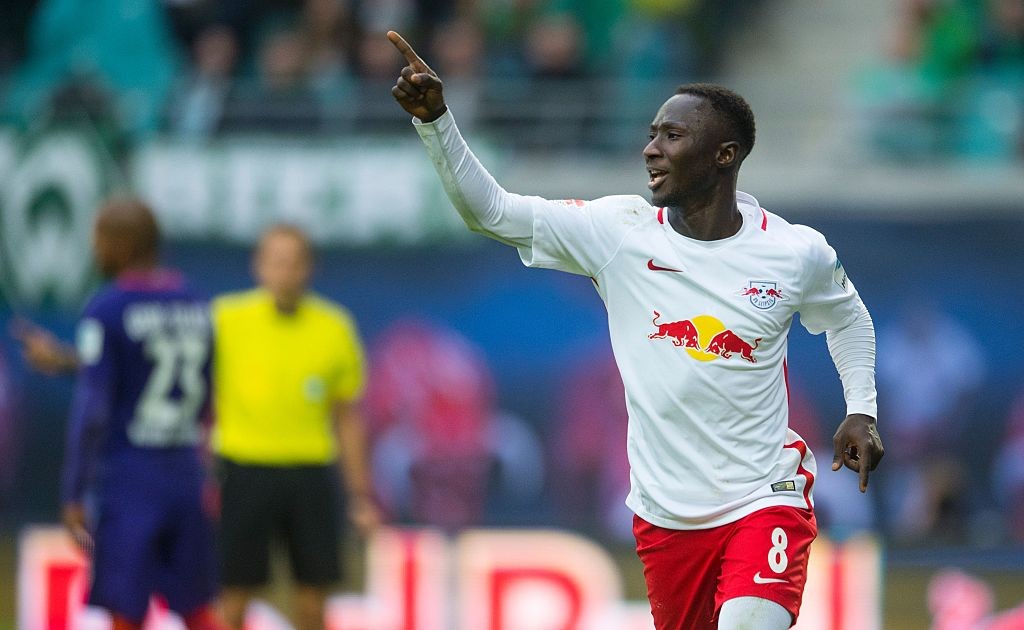 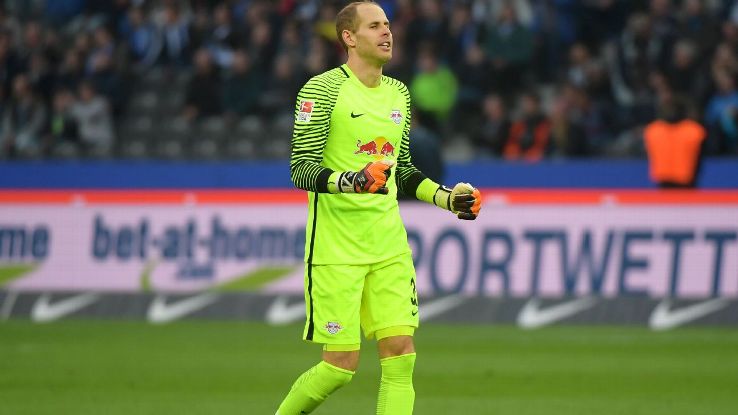 Sources in Germany have said that RB Leipzig goalkeeper Peter Gulacsi is a target of Newcastle.

Newcastle United are lining up a move for RB Leipzig goalkeeper Peter Gulacsi, as Rafa Benitez steps up his efforts to secure the services of a world-class goalkeeper, sources in Germany have told ESPN FC.

Having missed out on Joe Hart and Pepe Reina, Benítez has now made Hungary international Gulacsi a top target.

Benitez is a long term admirer of Gulacsi having signed him for Liverpool when he was 17.

After leaving Liverpool in 2013, the athletic shot-stopper excelled at Red Bull Salzburg winning the Austrian title and Cup twice in his two seasons there, before making the move to Leipzig in 2015.

Gulacsi has established himself as No.1 keeper at Leipzig and he played a major role in helping the club qualify for next season’s Champions League by finishing second in the Bundesliga to Bayern Munich last term.

Leipzig are battling to keep hold of a number of their top stars, including Liverpool target Naby Keita, following their recent success and will now have to brace themselves for interest in Gulacsi.