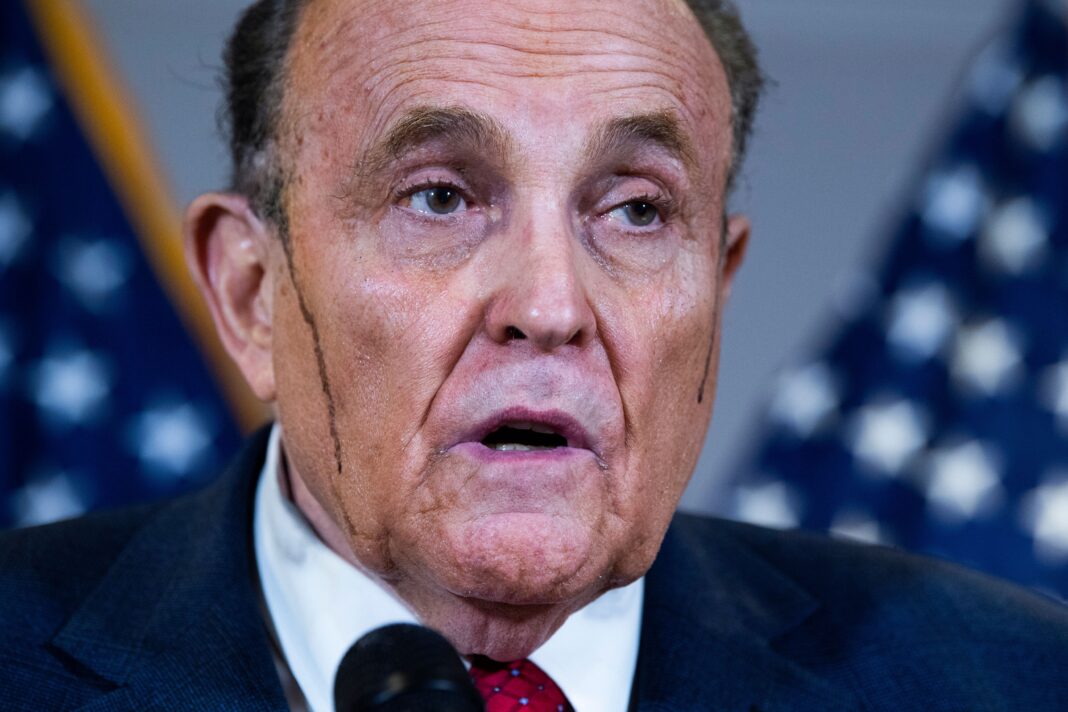 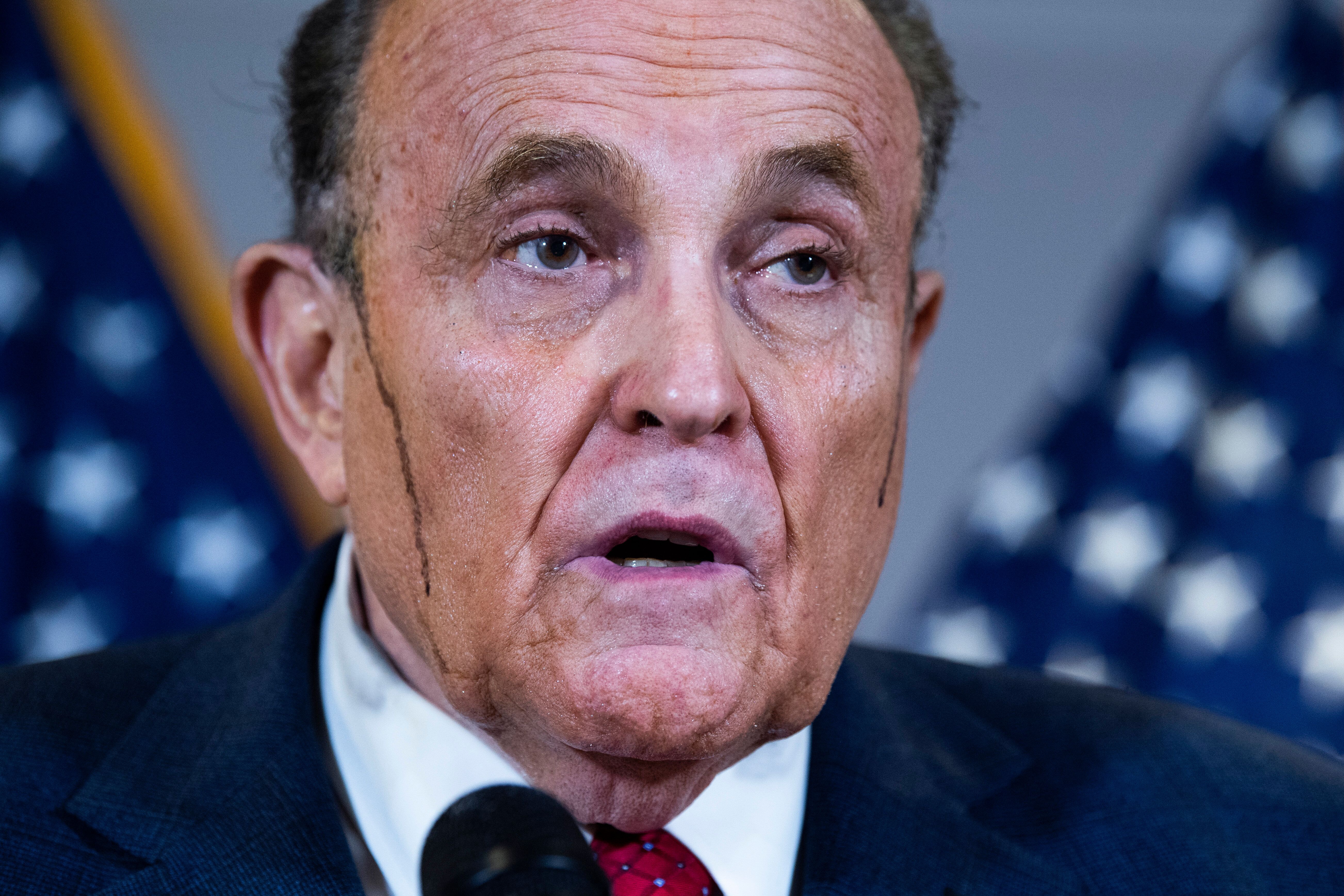 In a scathing essay responding to the suspension of Giuliani’s law license for promoting the election lies of his former client, ex-President Donald Trump, the newspaper’s board recalled Giuliani telling Winfrey years ago that he “always tried to be honest when communicating with people.”

But “that man is dead and buried,” said the board.

EDITORIAL | Rudy awakening: Giuliani gets the punishment he deserves

Rudy knew the rules, and he broke them again and again, spouting lies about the November election.https://t.co/dPBFIIuR8f

“Words have consequences, especially for attorneys,” the board noted.

“Rudy knew the rules, and he broke them again and again, spouting lies about the November election,” it said. “Nor is this some case of broken windows ethical policing; the calumnies were as big as they come, about a subject as consequential as they come.”