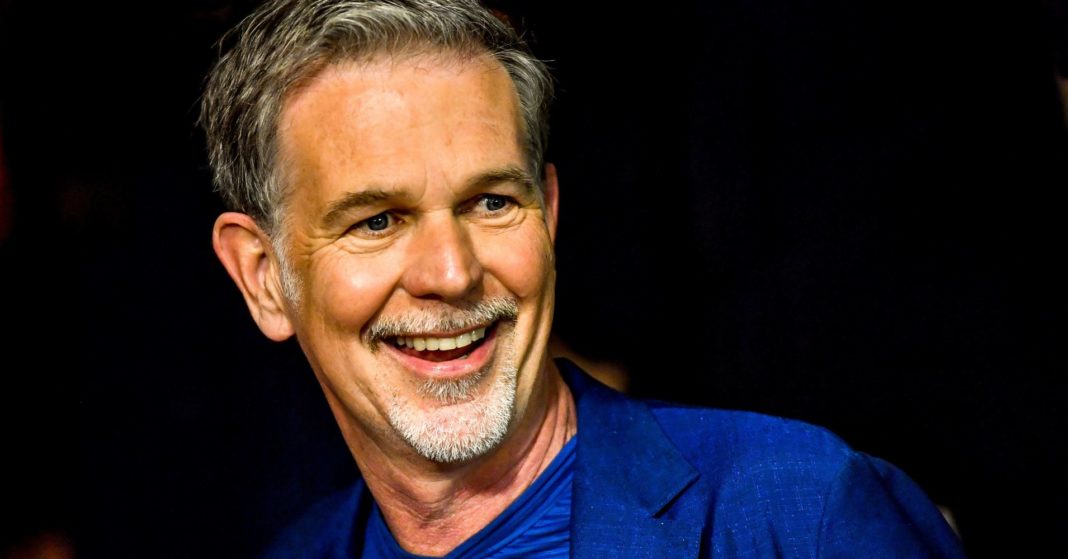 The stock ended trading Friday at $297.57, outperforming impressive gains for other major tech stocks. Amazon, Facebook, Alphabet and Microsoft each gained roughly 5 percent during the session. Apple gained 4 percent, in a slight reversal of Thursday when the stock suffered its biggest single-day loss since 2013.

The tech-heavy Nasdaq Composite index gained 4 percent Friday, buoyed by a surge in the overall market.

It’s a positive start to 2019 for the sector, which suffered a painful end to 2018. Netflix posted the strongest 2018 year-end gains among its so-called FAANG peers, and it appears to be continuing the trend into 2019.

Shares of Netflix gained 16 percent during the first week of trading for the year, compared to single-digit gains for Facebook, Apple, Amazon and Alphabet.

Earlier Friday, analysts at Goldman Sachs predicted a nearly 50 percent rally for the stock over the next 12 months. As of Friday’s close, Netflix has gained 45 percent in the previous 12 months.