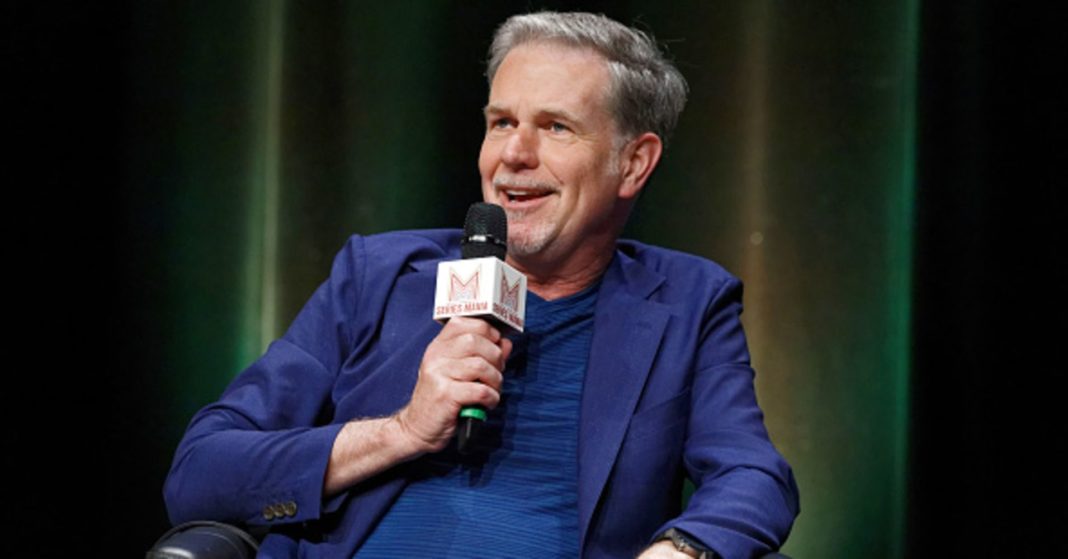 Netflix said Friday its latest original film, “Bird Box,” has been viewed by more than 45 million accounts — or almost a third of its global subscriber base — in just the first week.

It’s the strongest opening week for a Netflix original film to date, the company said in a tweet, and a good sign for Netflix’s high-priced efforts in original shows and movies. The company has been reported to have spent as much as $13 billion a year on programming.

@NetflixFilm: Took off my blindfold this morning to discover that 45,037,125 Netflix accounts have already watched Bird Box — best first 7 days ever for a Netflix film!

The sci-fi thriller stars Sandra Bullock, whose character has survived a mysterious apocalypse with her two children. They journey to seek a new beginning, blindfolded, to avoid the same fate as most of the population.

The number of individual viewers who’ve watched “Bird Box” could easily be higher than 45 million, with multiple profiles per account and the high prevalence of account sharing.

Netflix has traditionally been tight-lipped about viewership stats, but the numbers for “Bird Box” in its first week put the film in the same neighborhood as the lifetime theater ticket sales of some “Harry Potter” movies, “The Fugitive” and “Frozen,” according to data from IMDb.

Of course, there’s a lower barrier to viewership when the film is available as part of a subscription and on a viewer’s laptop screen. But even in terms of Netflix’s base, “Bird Box” has carved out an impressive audience.

For the third quarter of 2018, the company reported 58 million domestic subscribers and 79 million other subscribers internationally.