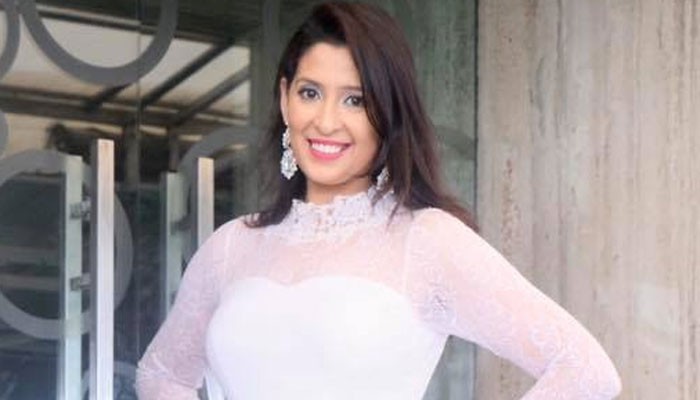 New Delhi: An international beauty pageant was held at Kingdom of Dreams, Gurgaon, on August 5, 2017. 52 finalists competed with each other and Neha Deshpande of Pune emerged as the winner. According to a Deccan Chronicle report, Neha was awarded the title of  7th Haut Monde Mrs India Worldwide 2017.

The event was an initiative of Shri Sai Entertainments Pvt Ltd and donations for the visually- impaired children will be made through the earnings of the event.