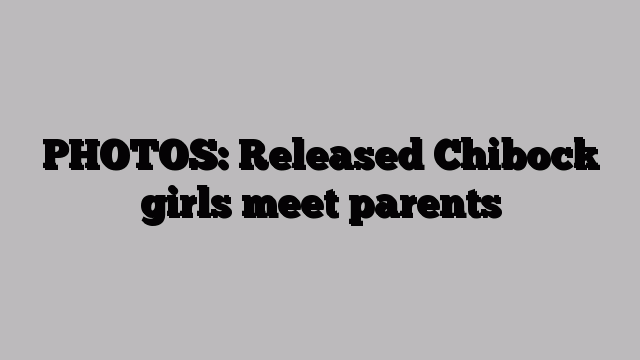 An agent of NairaBet, a sports betting platform, has ended his life over his inability to pay a customer who allegedly won a N600,000 bet.

PUNCH Metro learnt that residents of Obadeyi Ajala woke up on Wednesday to find the deceased dangling from a rope in an uncompleted shop at Ajala bus stop, on the Lagos-Abeokuta Expressway.

The incident was said to have drawn a crowd to the area and a girlfriend of the deceased, who reportedly worked in a filling station in the area, was alerted.

The lady reportedly passed out on sighting the body, but was revived by the sympathisers at the scene.

A resident, Monday Gabriel, told our correspondent on the telephone that the lady gave an account of what could have prompted him to commit suicide.

He said, “I was going to my workplace around 8am when I saw people around three uncompleted shops in Ajala bus stop. On getting there, I saw the corpse of a young man in one of the shops dangling from a rope.

“As we wondered what could have made him to kill himself, a lady, who later identified herself as his girlfriend, arrived at the scene and fainted on sighting the corpse. We poured water on her.

“When she regained consciousness, she told us that the man sent her a text message yesterday (Tuesday), saying he wanted to commit suicide. She said she called his line, but he didn’t pick his calls.

“According to the girlfriend, the late man had a NairaBet shop. One of the customers won N600,000, but he has not paid him.”

Gabriel added that two persons later came and took the lady away from the scene on a motorcycle.

Another eyewitness, Olanrewaju Adebiyi, said policemen from the Ijaiye division came to remove the corpse.

He said, “I learnt he ran a NairaBet shop. If it is true that he was owing a customer N600,000, he must have received the money from the NairaBet management and used it for something else. I also play NairaBet and whenever I win, the agent I patronise pays me the moment the company credits his account.

“The company doesn’t owe the agents, but some of them play smart at times when customers win big money.”

An official of NairaBet Contact Centre, who gave her name only as Chidika, told our correspondent on the telephone that the firm always paid for any won ticket, adding that it was not aware of the incident.

She said, “We always pay for any won ticket. An agent has his own personal business. He/she is just a partner with NairaBet in which we share commission on a monthly or weekly basis. So, it depends on the understanding he had with the customer or the issue on the ground before he committed suicide.”

YOU MAY ALSO LIKE: Woman commits suicide after argument with husband

The Lagos State Police Public Relations Officer, ASP Olarinde Famous Cole, confirmed that the case was reported to the police.

“The incident was reported. I will get back to you with more details later,” he said.