“My dad should get a death penalty” – Woman calls out her father for allegedly molesting her, her mother for protecting him, and the Nigerian police for “locking her up” when she reported 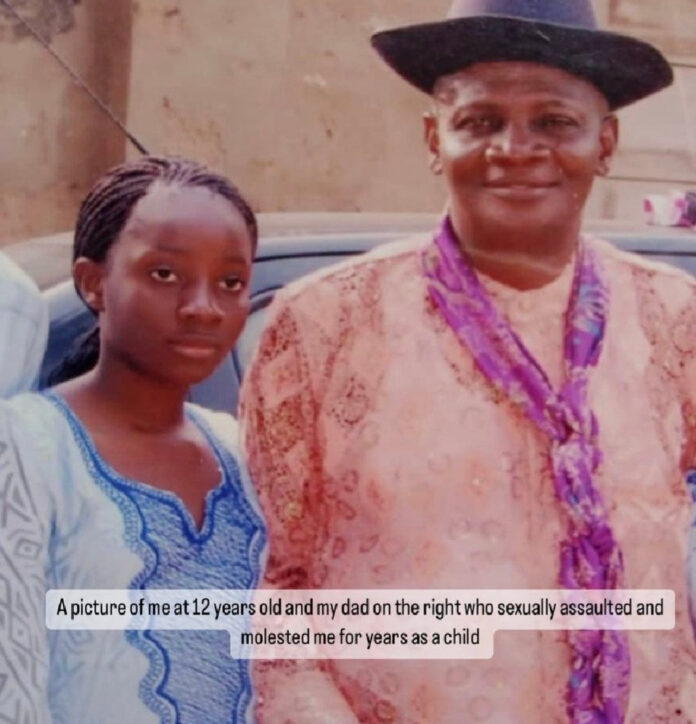 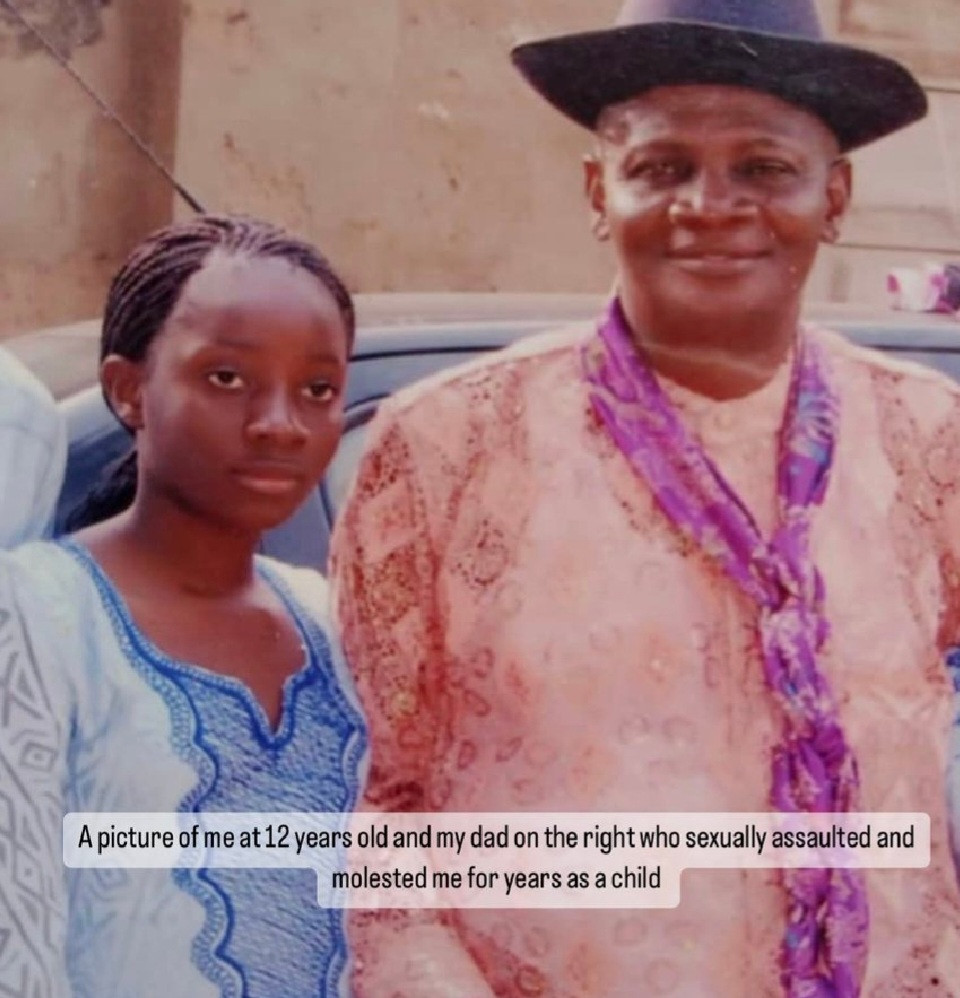 A woman has called out her father for allegedly molesting her sexually, physically, mentally, verbally, and financially for years.

She revealed that the alleged molestation began when she was a child and went on for years.

She added that when she went to the police to report at age 14, they locked her up in a cell. She shared photos of her cell as proof.

Also read: #BBTitans I Might Not Go Back – Yaya

She also revealed that she had to drop out of the university when her dad would insist she meets him in a hotel for sex before he would give her the money she needs for school.

She went on to call her mother out for not protecting her while this was going on.

She said her mother was jealous of her and her sister and began cheating on her father with a younger man.

The lady called her dad a pedophile and said he deserves the death penalty for all he put her and other young women through.

See her tweets below. 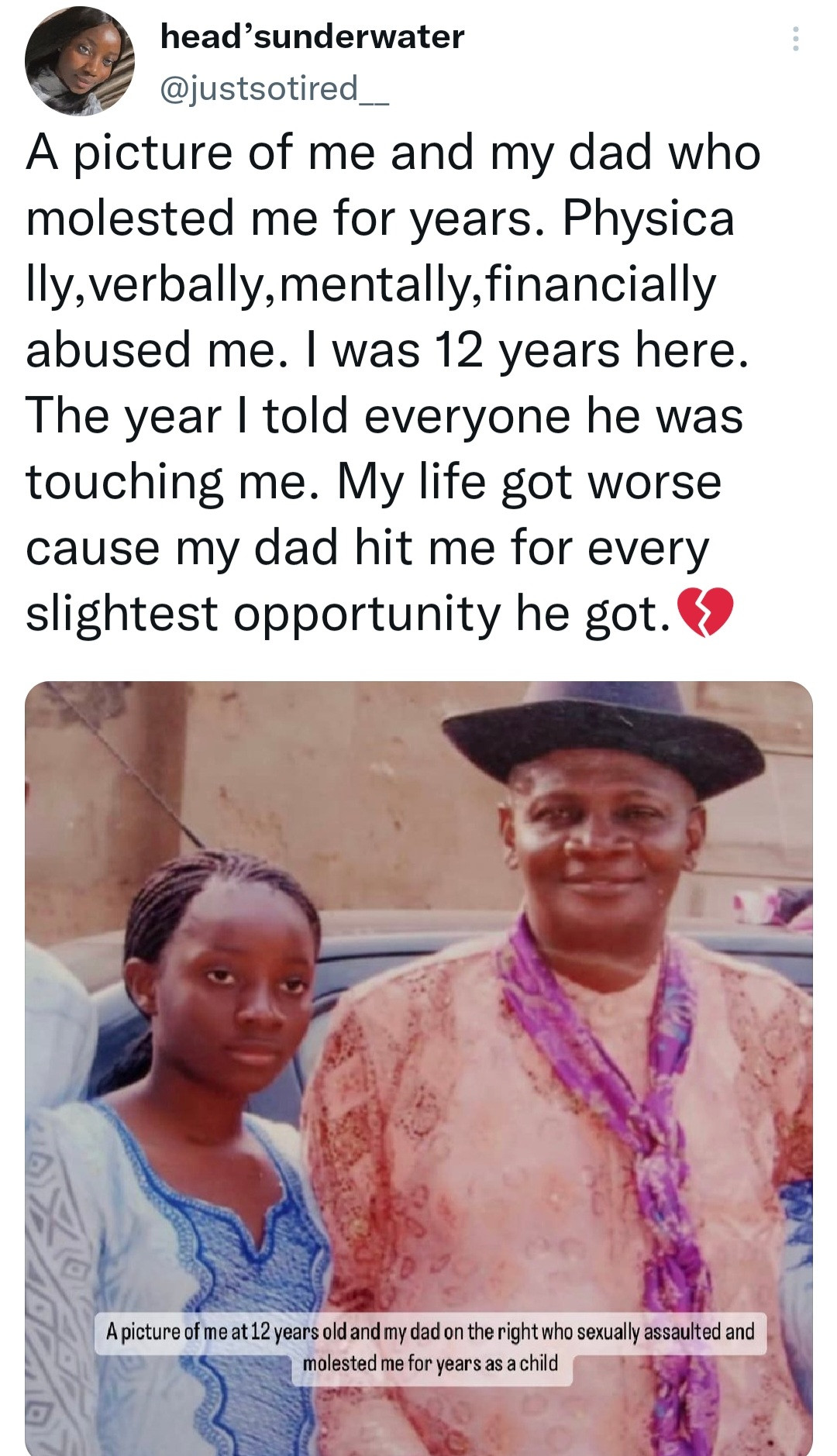 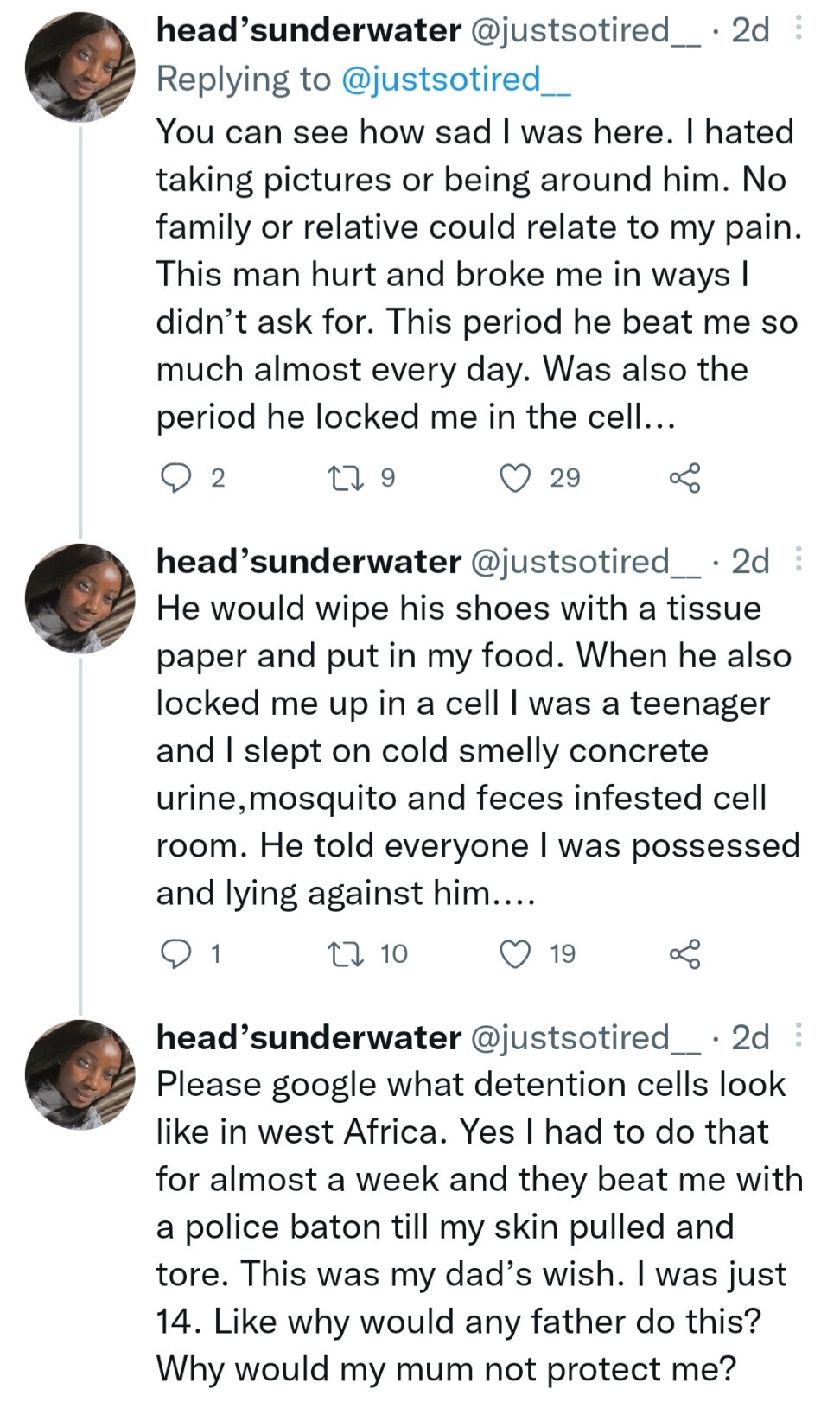 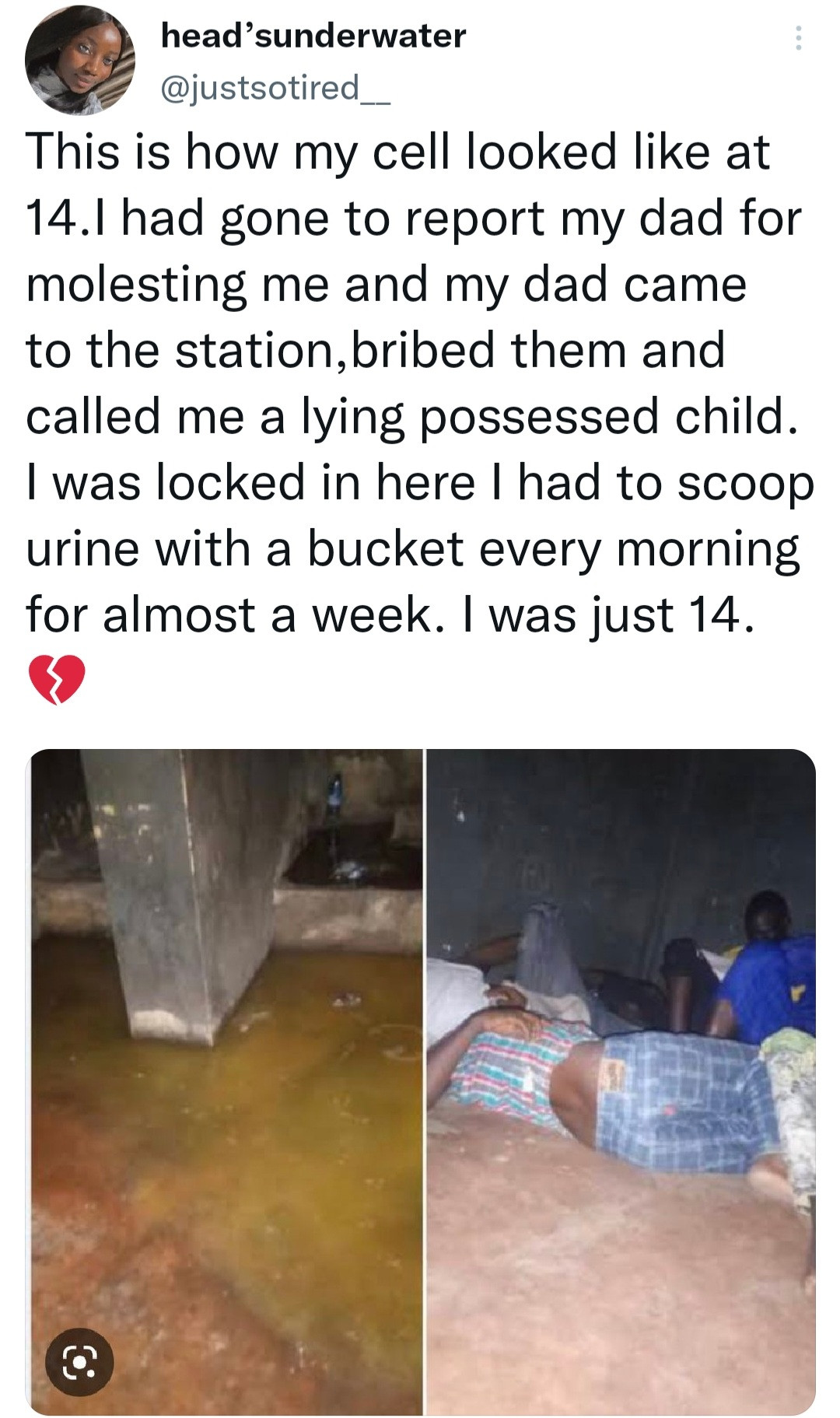 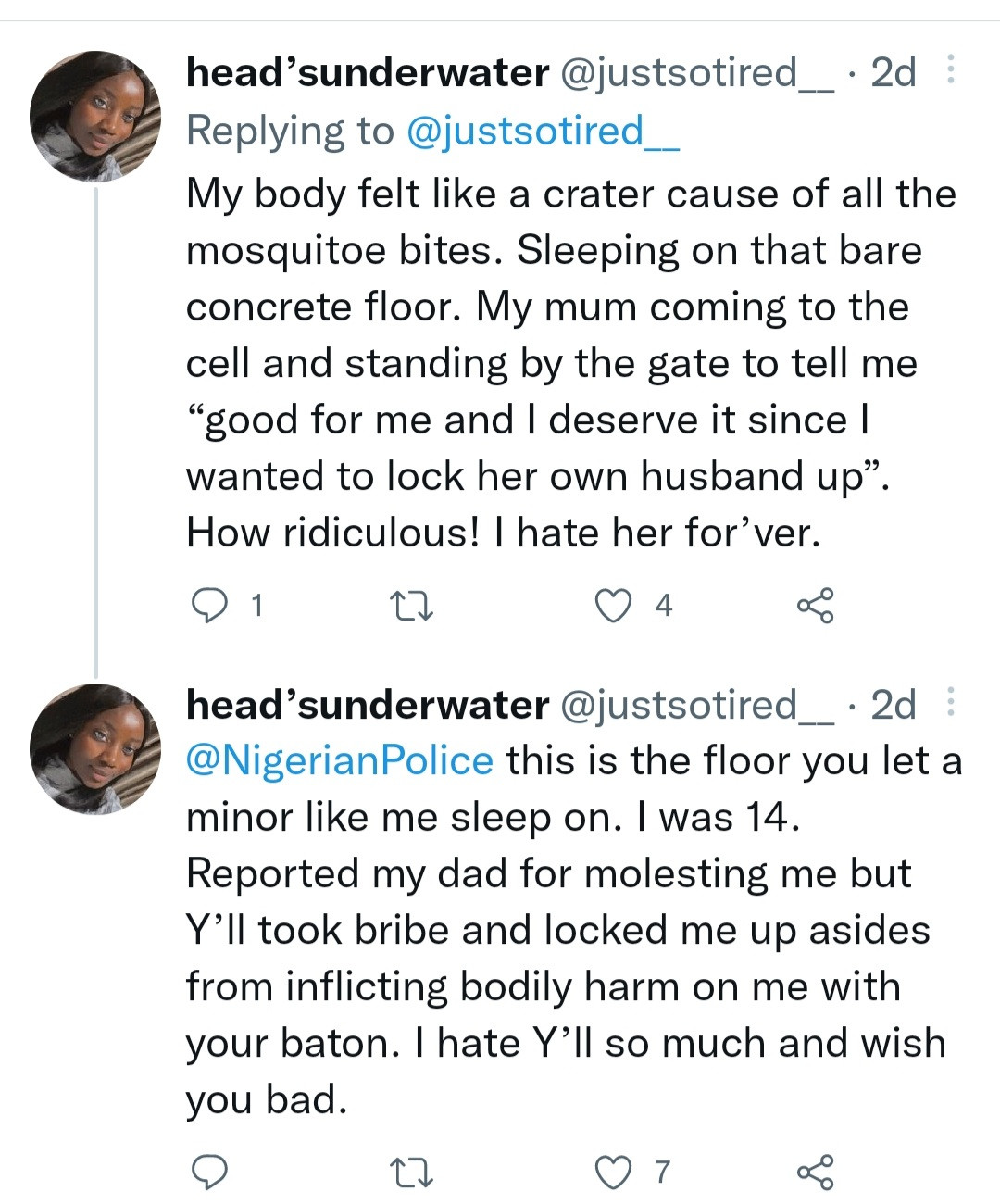 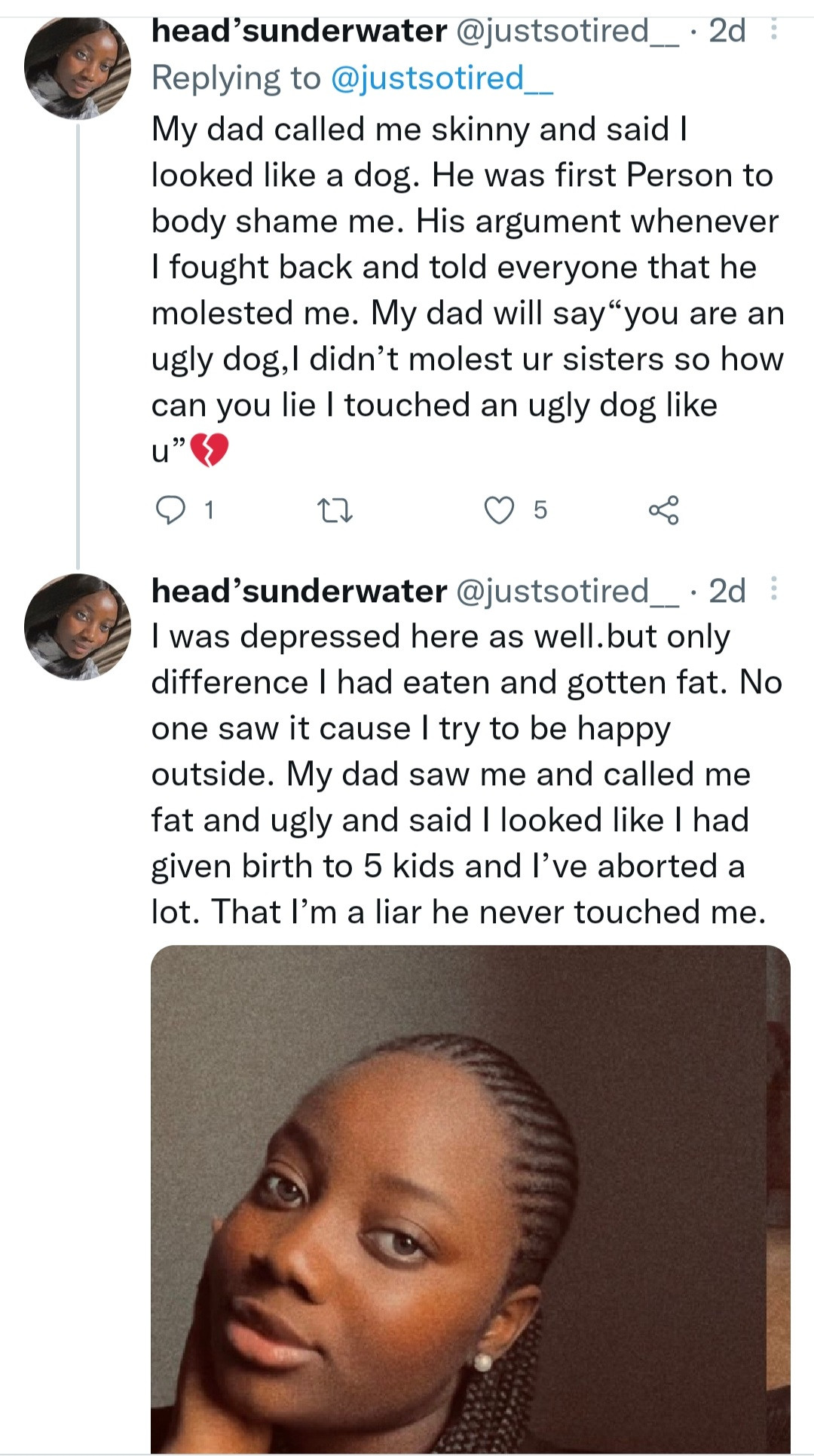 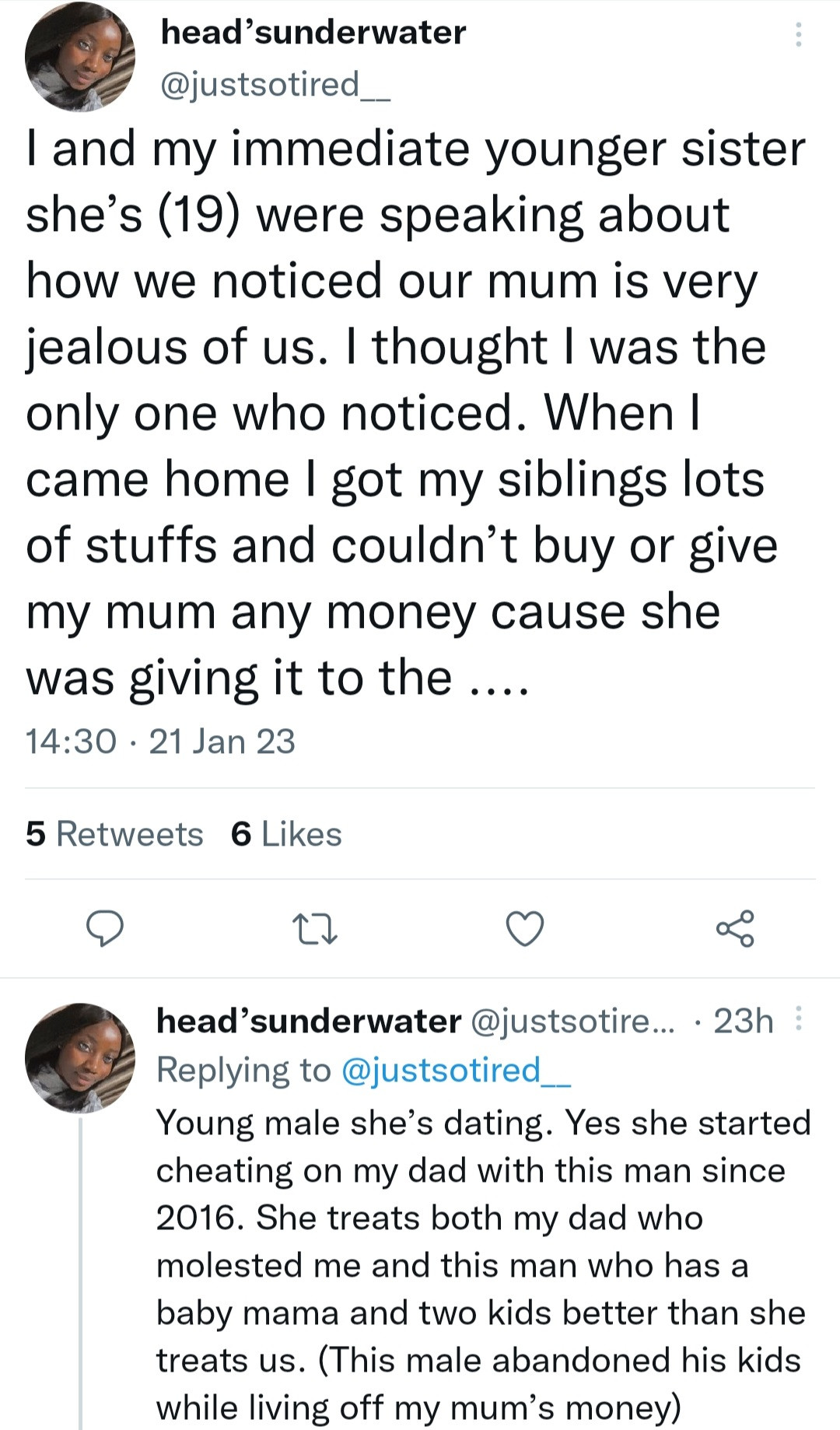 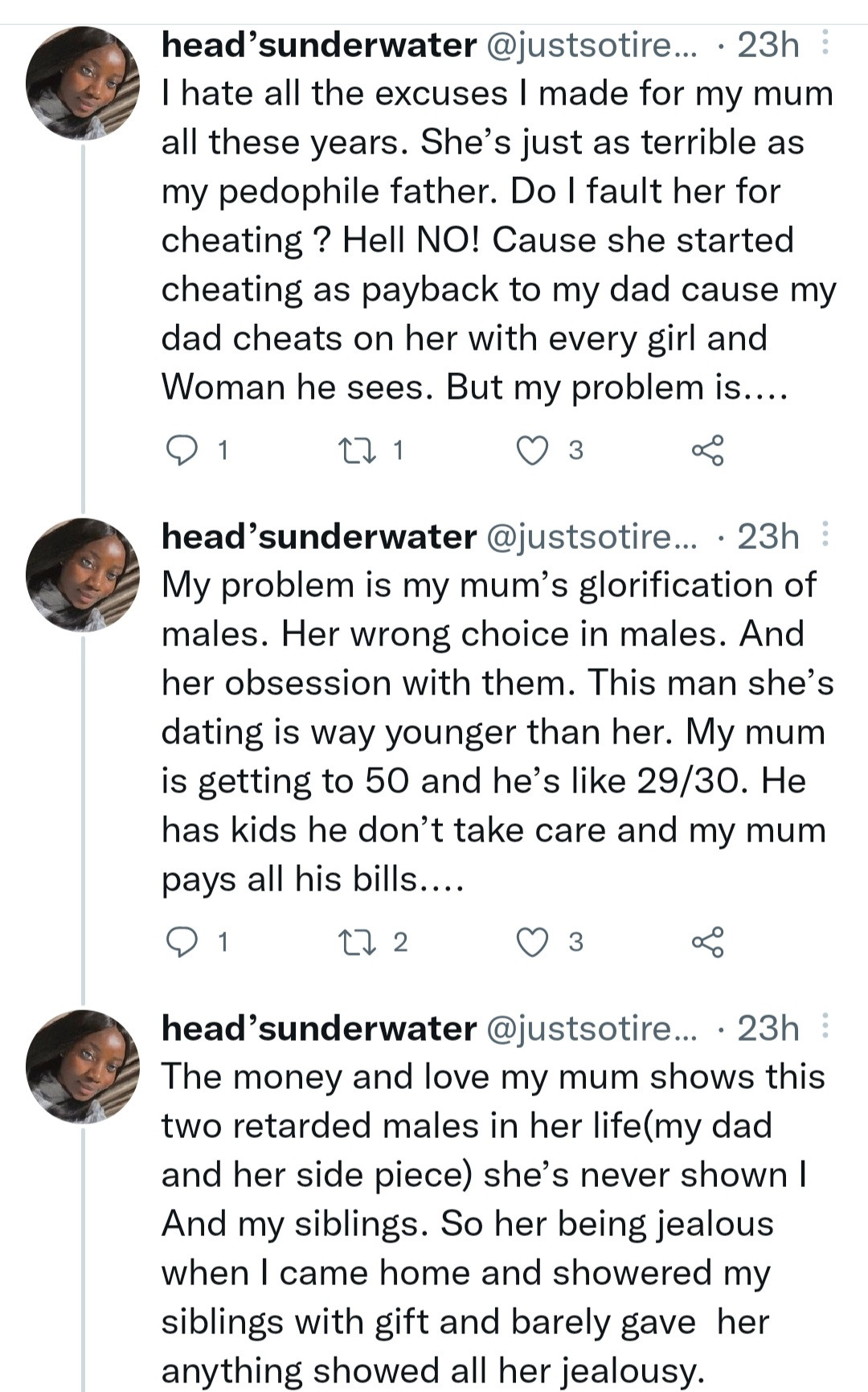 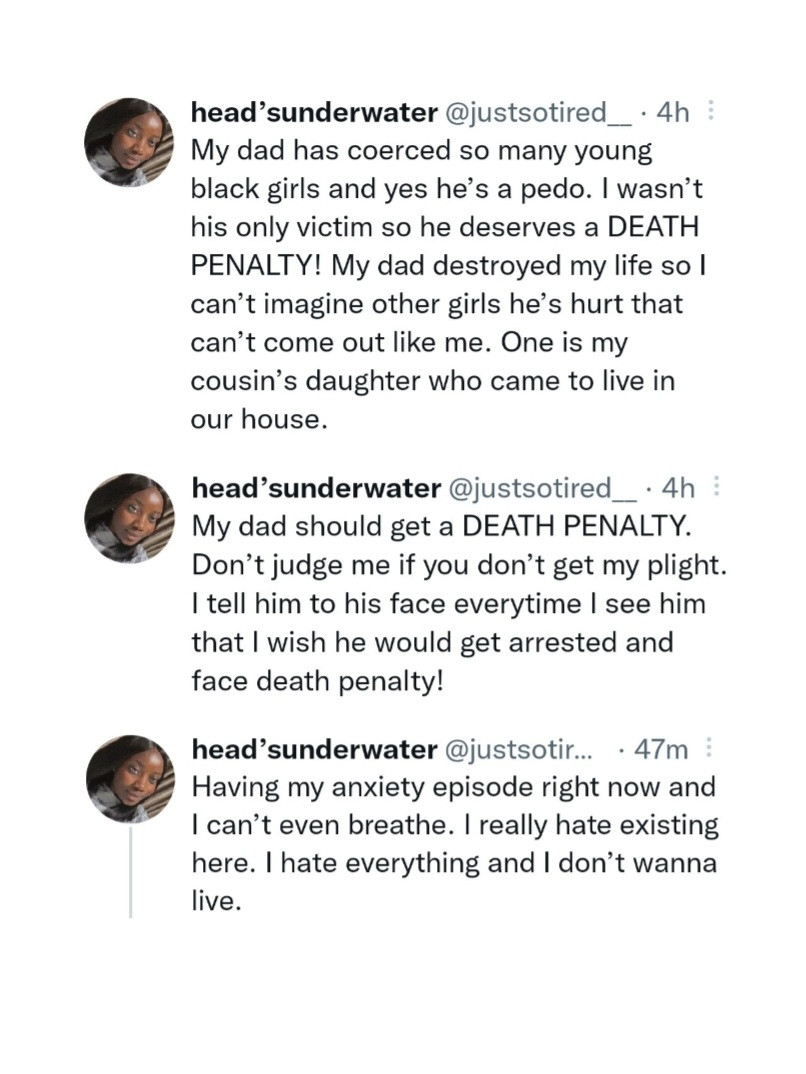 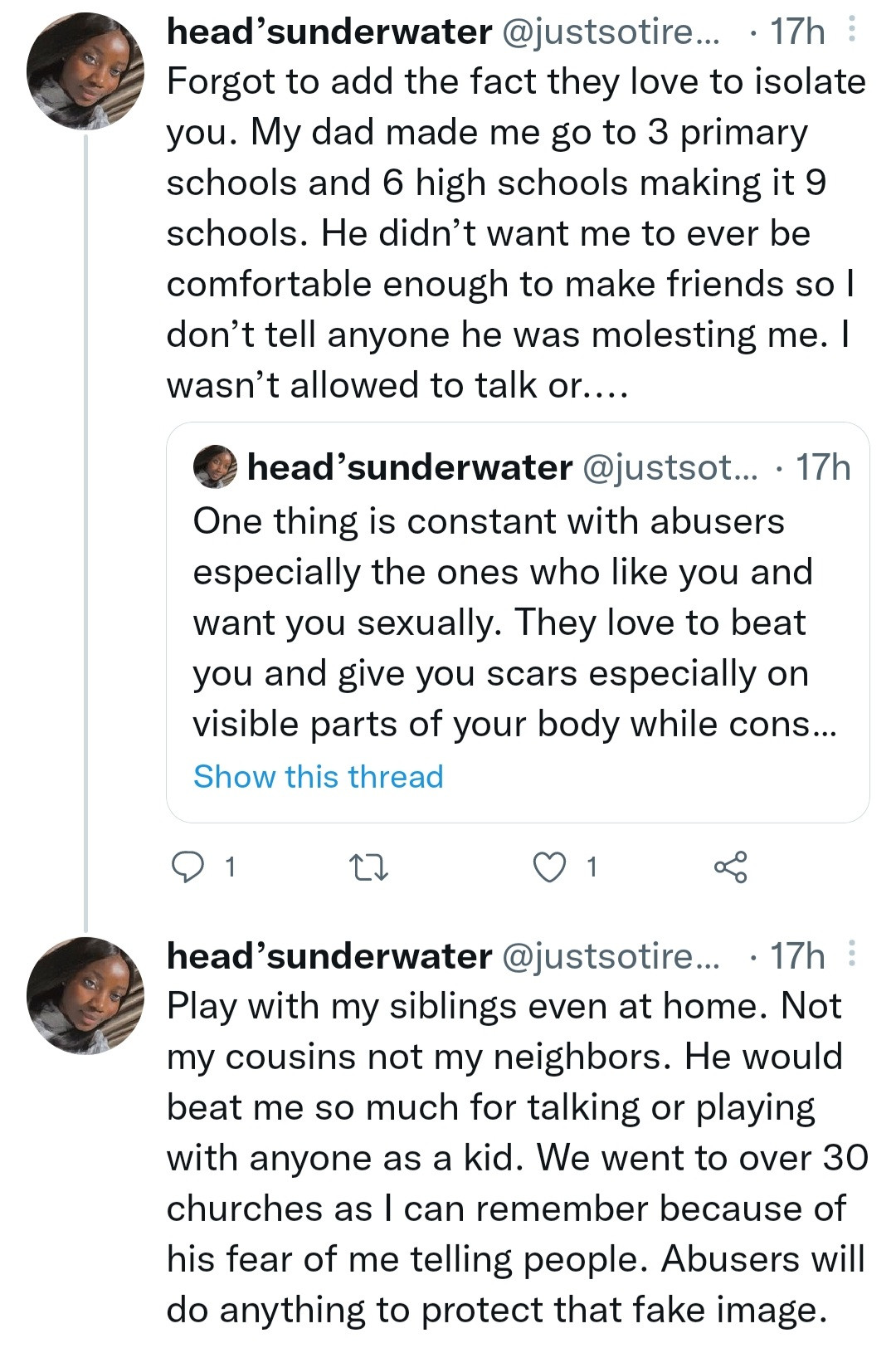