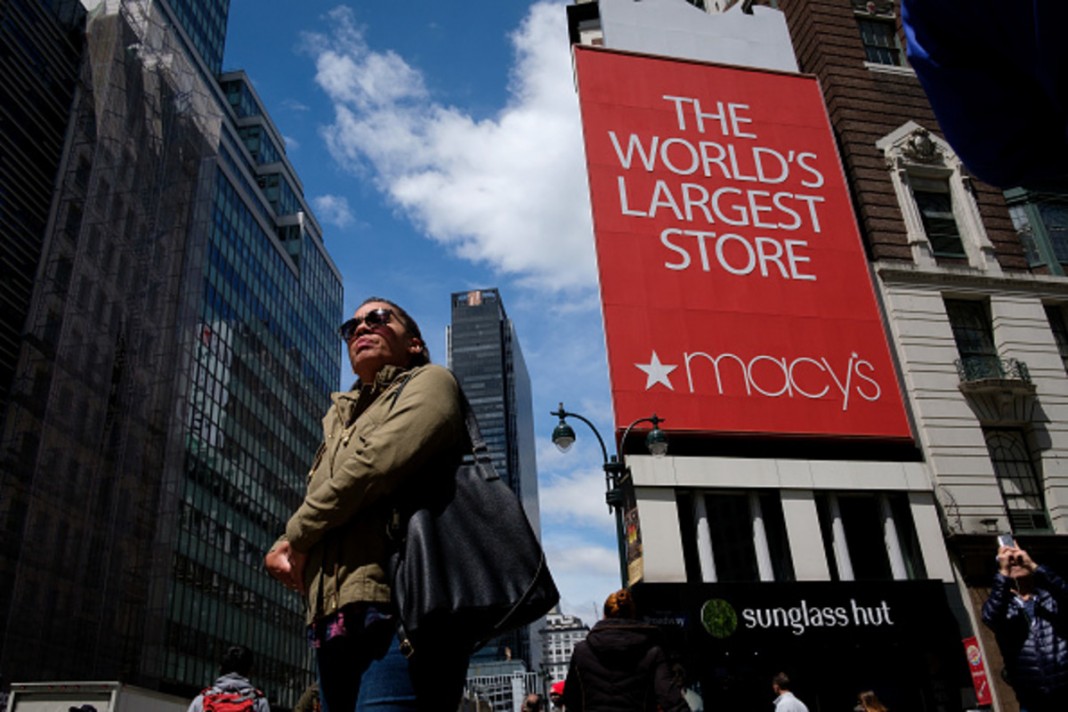 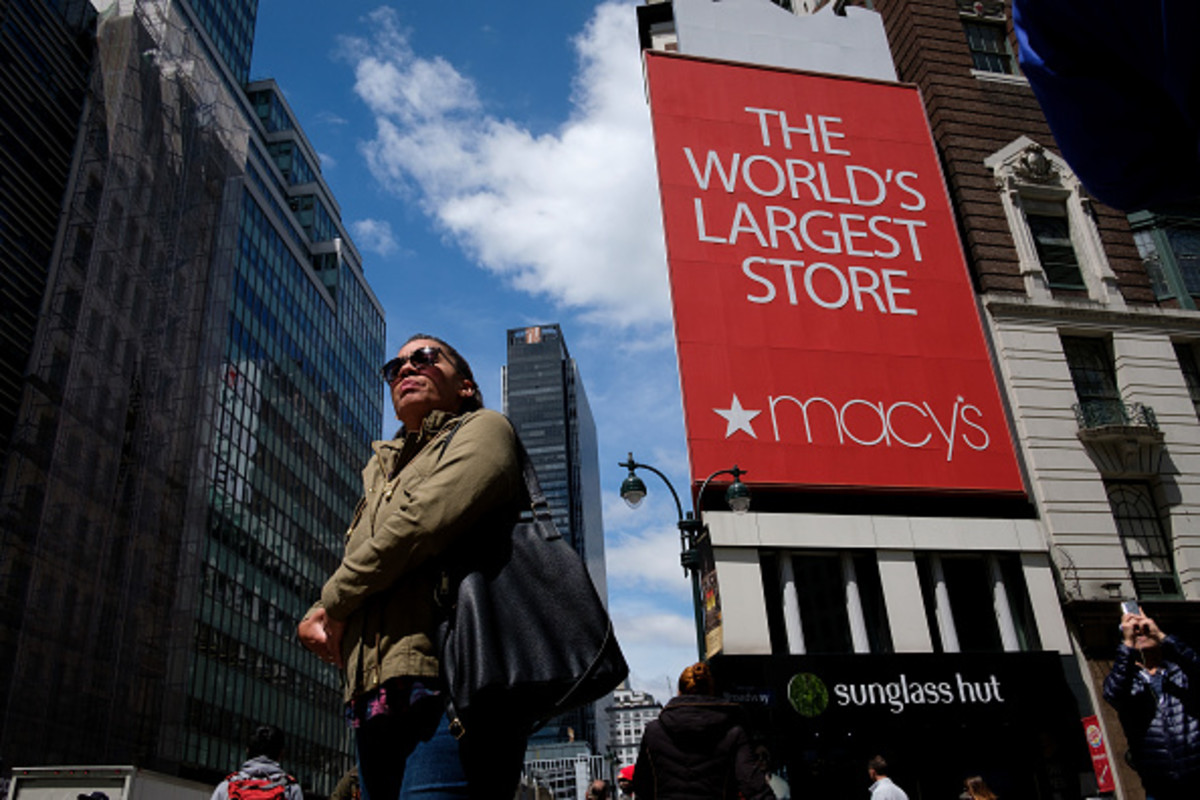 MAC to collaborate with Nicki Minaj on nude lipsticksMAC and Nicki Minaj took to social media Tuesday to tease a nude lipstick collaboration to debut in September, with some kind of “surprise” to be unveiled next year. What could it be? {@maccosmetics/Instagram & @NICKIMINAJ/Twitter}

A deep dive into the challenges of the wearable tech market
Although smartwatches make a strong case for activity tracking and notifications, they disappoint on the fashion front; according to BoF, wearables haven’t been able to convert Swiss watch wearers, which indicates an aesthetic fail. In addition, smartwatches have poor retention rates, because unlike clothes which are relatively passive, wearable devices are active things that require frequent charging. {Business of Fashion}

How the retail market will fare under Trump
The stock market has managed to stay strong, despite the POTUS’s singular focus on Twitter. In fact, the Dow Jones Industrial peaked this month and consumer spending on food and travel is on the up and up, while apparel spending has stayed relatively flat. However, markets cannot go up forever, and with things not getting done in Washington, the fiscal future is unclear. But since retailers have been on a downward spiral, they may be insulated from a market crash in the sense that they don’t have much to lose — thousands of stores and brands are already shuttering — so the biggest trend may be more store closures. {WWD}

Beauty brands still haven’t embraced plus-size models
Cosmetics have no size, and while they should be open to everyone, beauty brands have neglected to show plus-size women in their marketing — aside from the occasional curvy celebrity. The beauty world is more focused on representing diversity in race, rather than body, at the moment; for example, Glossier has made it a priority to feature multicultural models, but there are no signs of fuller figured women in its ads. The fashion industry is finally adapting to a world where the majority of women stray far from a size two, so cosmetics brands will have to step outside of their comfort zones as well in order to alter societal beauty standards. {Glossy}

Retailers can now literally read shoppers’ emotions Retail is in a dismal state, so retailers are going to great lengths to re-up traffic and increase sales. One new streategy, which some consider an invasion of privacy, uses facial recognition software to analyze the emotions of its customers. But according to CMO and co-founder of retail mobile app developer GPShopper Maya Mikhailov, this type of tech aid could be highly beneficial to brands and retailers, because it has the potential to dramatically improve customer service and the consumer shopping experience as a whole. {WWD}

In the wake of Charlottesville, the fashion industry has remained relatively quiet
People from all walks of life have responded in outrage to President Trump’s commentary regarding the white nationalist march in Charlottesville. However, the fashion industry, which is largely made up of Jews, people of color and members of the LBGT community, hasn’t said much. The Washington Post’s Robin Givhan writes: “White nationalists are moving through communities cloaked in the most mundane, banal kind of fashion. Clothes that do not inspire a double-take. Clothes that are acceptable and appropriate. Clothes that make them look like they belong. And the fashion industry has yet to tell them that they do not.” {Washington Post}