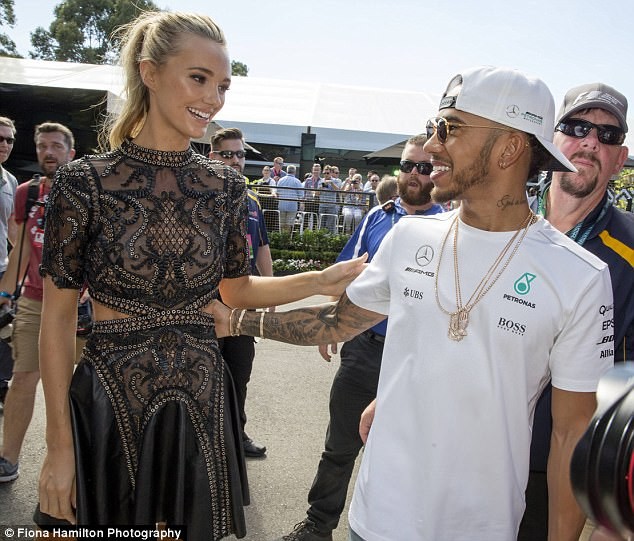 The Monaco Grand Prix is a Formula One motor race held each year at the Circuit de Monaco and it is widely considered to be one of the most important and prestigious automobile races in the world.

The Formula one season which kicked off yesterday brings the crème de la crème and racing fanatics to one of the most illustrious Motorsport races of the year.

Mercedes Driver Lewis Hamilton qualified only 14th on the grid for the Monaco Grand Prix which came as a shock to many people.

The star race car driver was left devastated when he was asked what could have possibly gone wrong, saying that the problem was a tyre issue as he couldn’t get the grip from the tyre. He added that he did everything he could in the car and he was so devastated to the point that he could not get out of the car when he returned back to the pits.

The Martini Yacht Party was one of the luxurious events that held at the Grand Prix in Monaco. Supermodels Winnie Harlow and Martha Hunt were some of the celebrities in attendance. Inside the party, Jessica Pace who was recently in the press as the model that drove drivers to distraction at the 2009 Monaco Grand Prix was present and rubbed shoulders with Formula One past and present drivers. 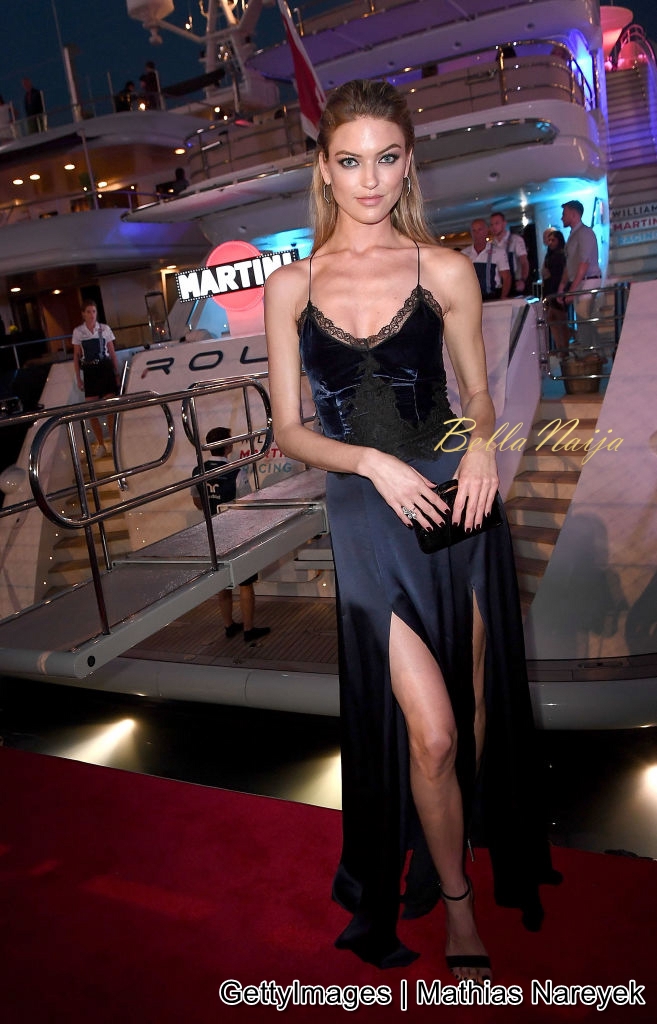 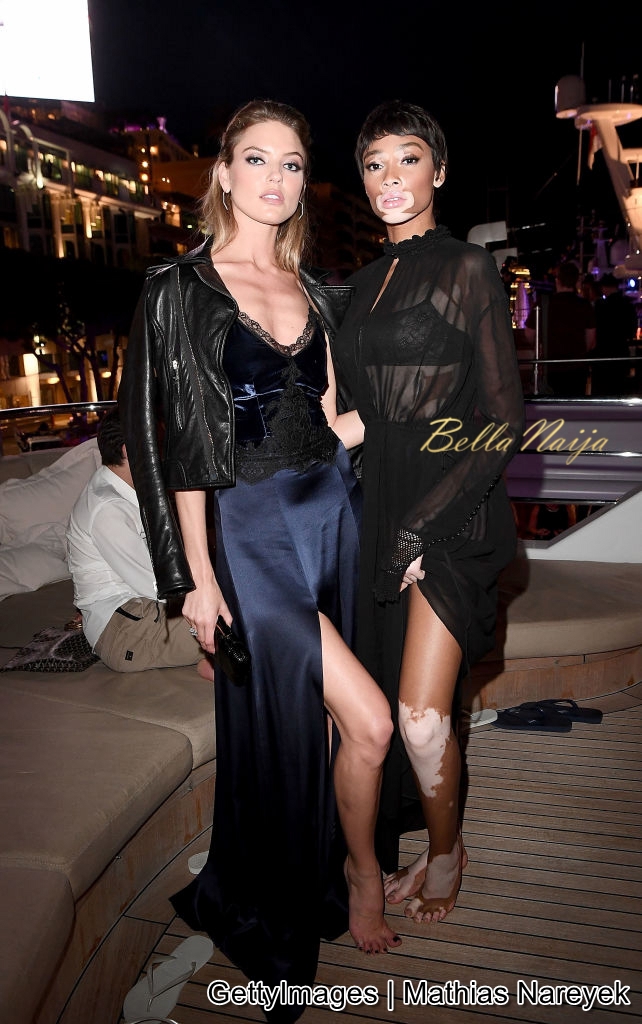 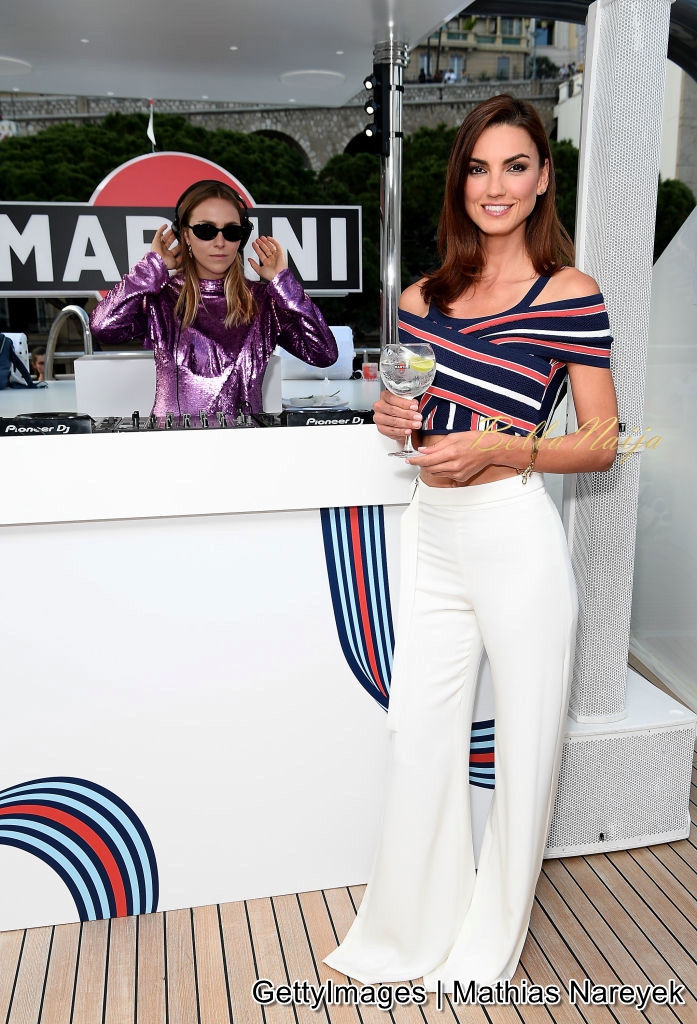 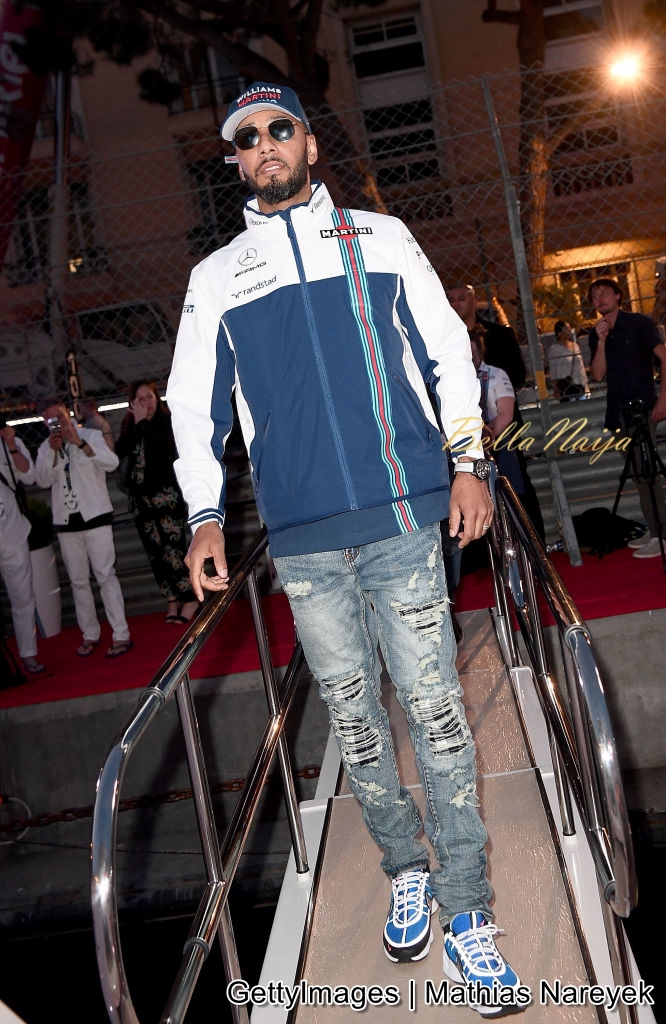 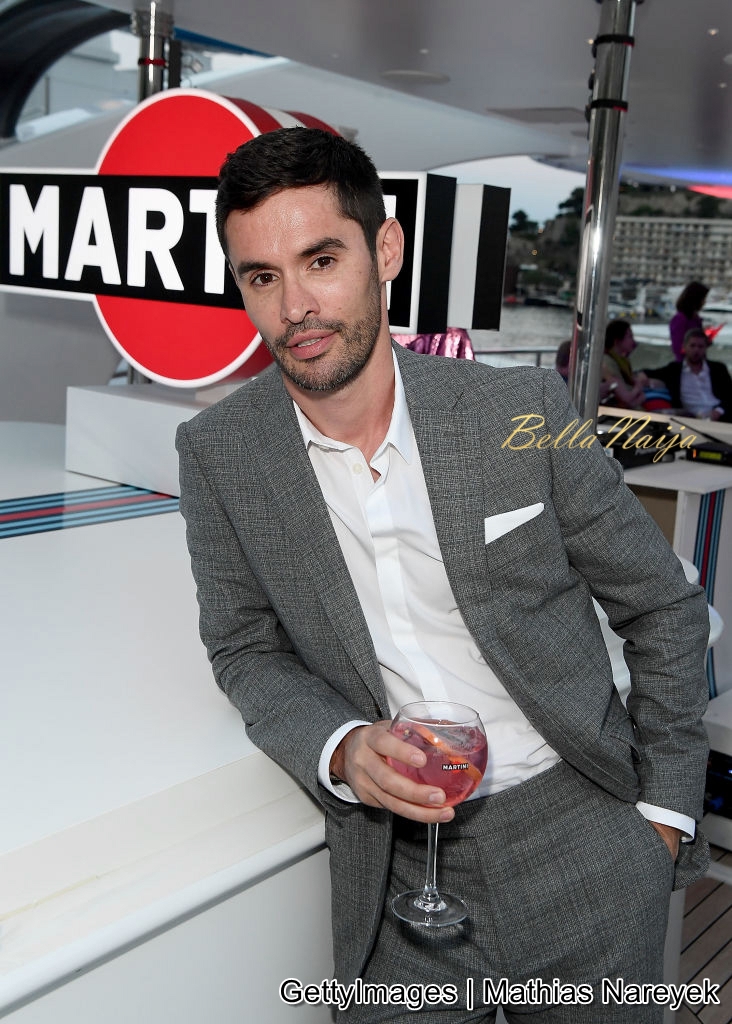 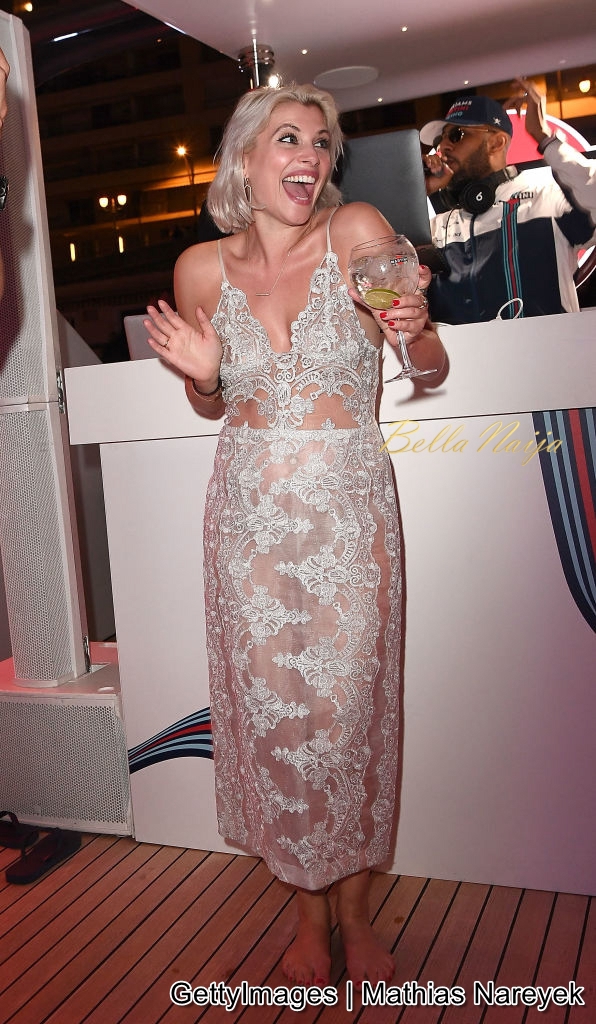 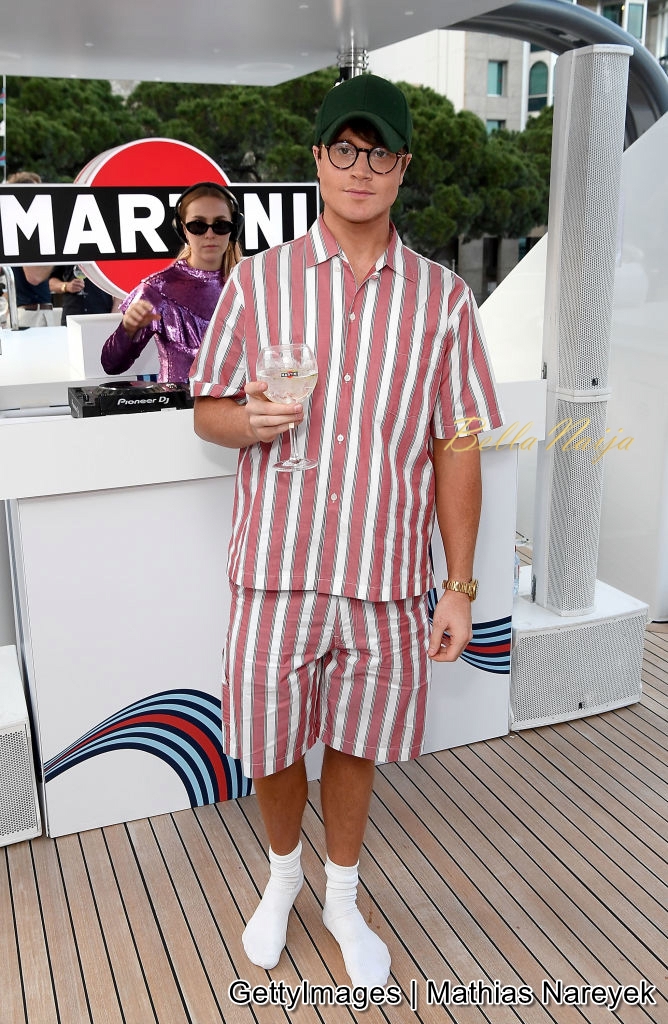 Also, an event at this year’s Grand Prix was the Amber Lounge Fashion at Le Meridien Beach Plaza Hotel in Monaco. Fashion lovers and enthusiasts attended this grand event. 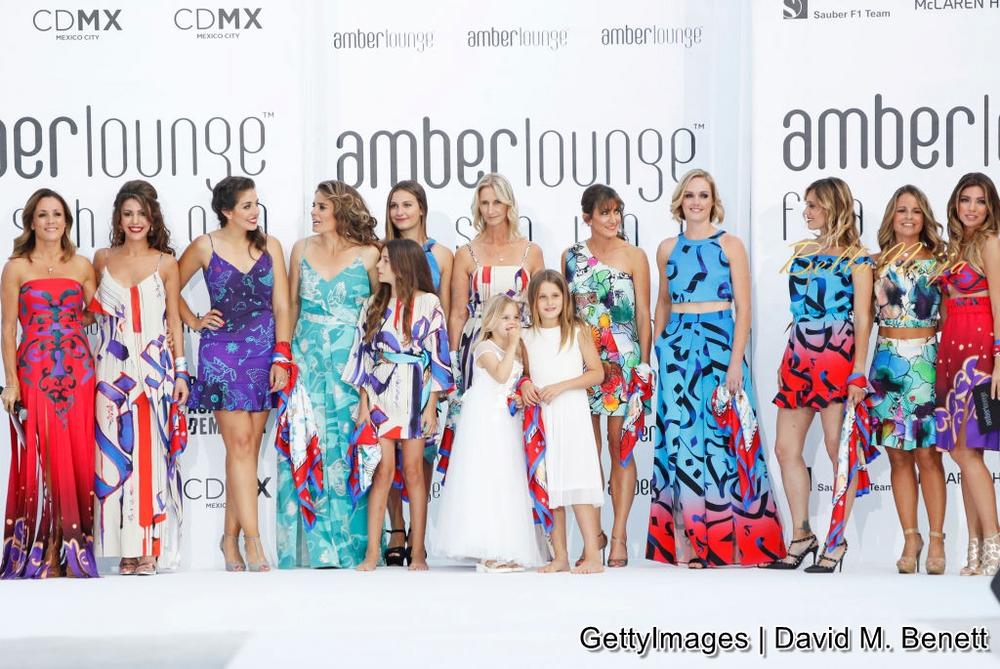 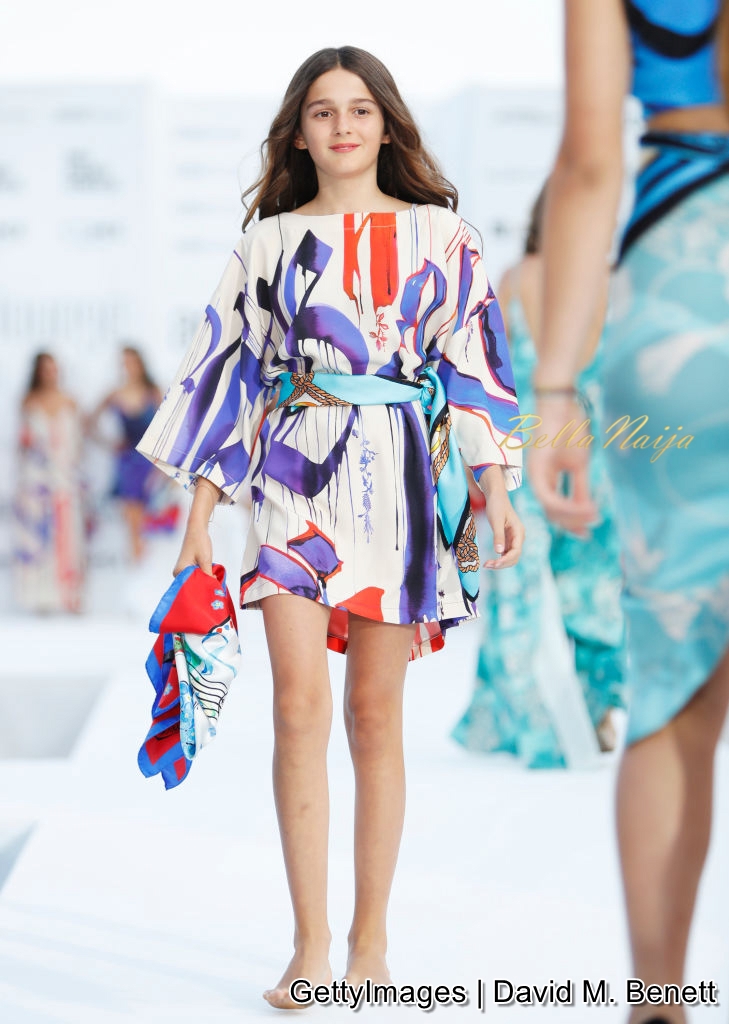 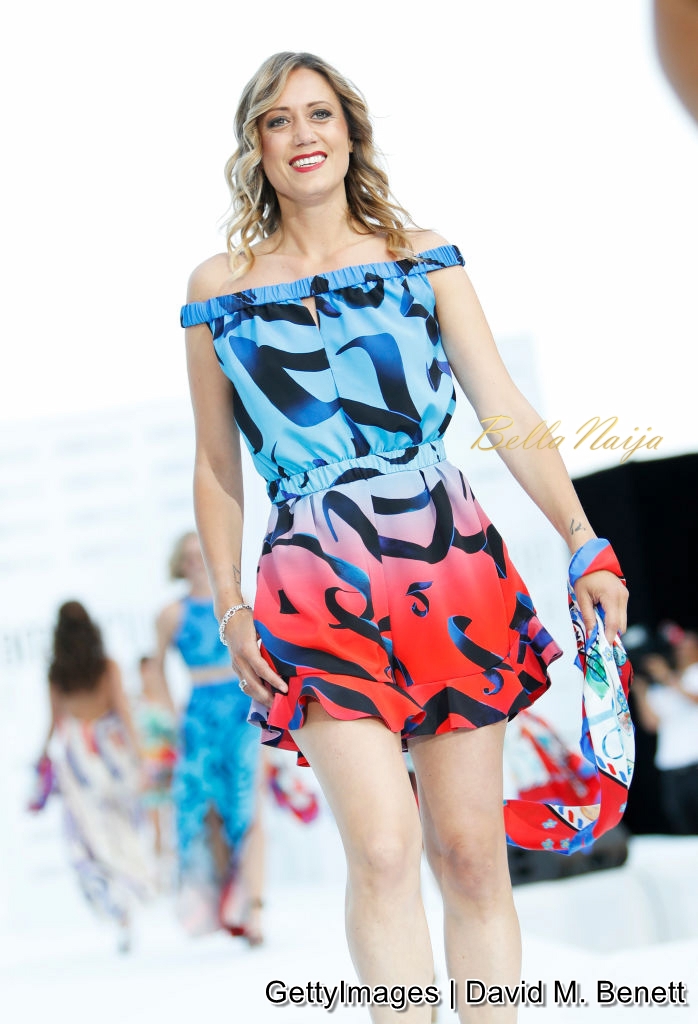 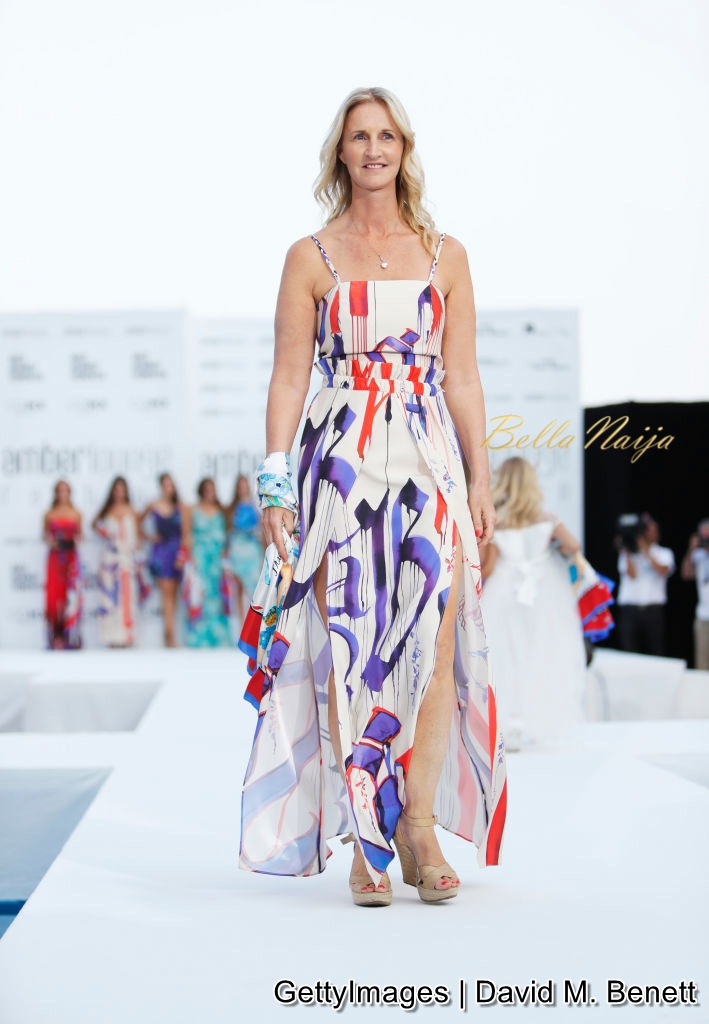 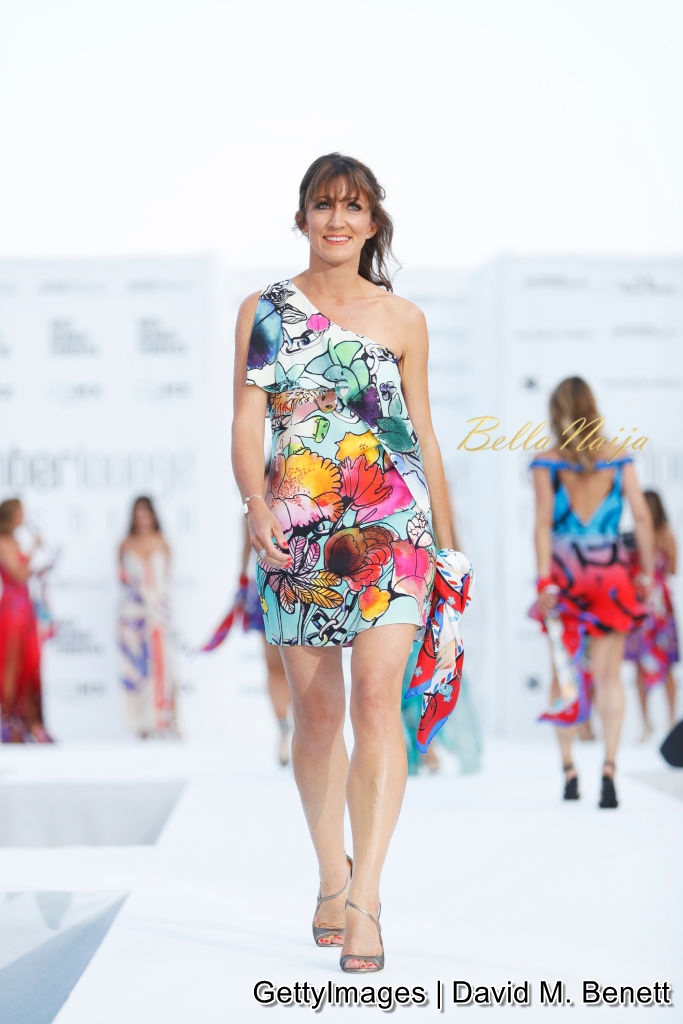 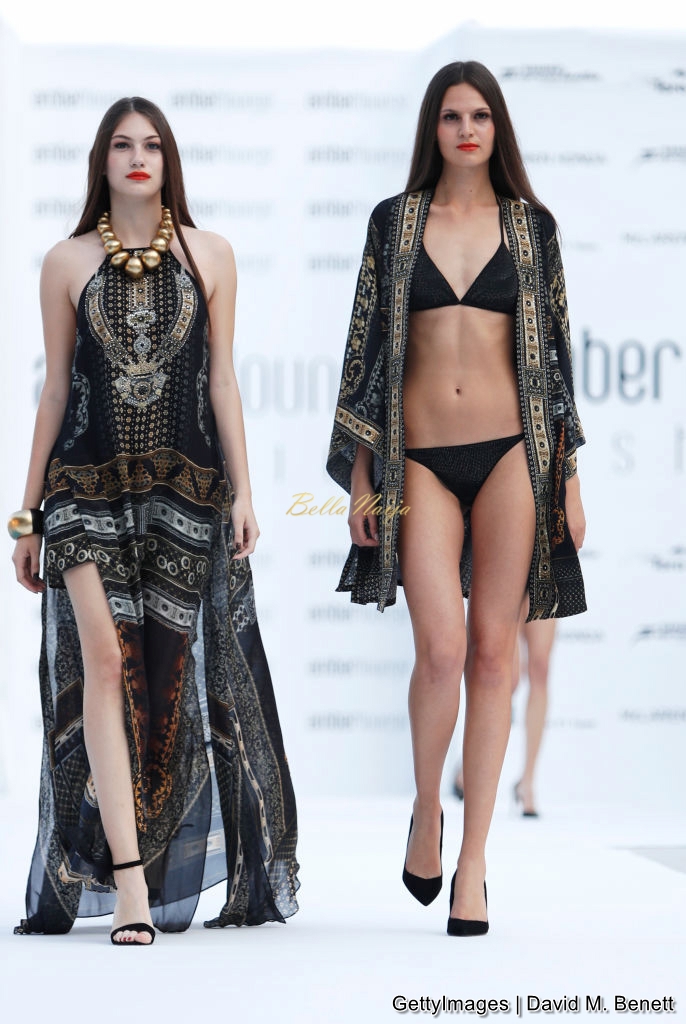 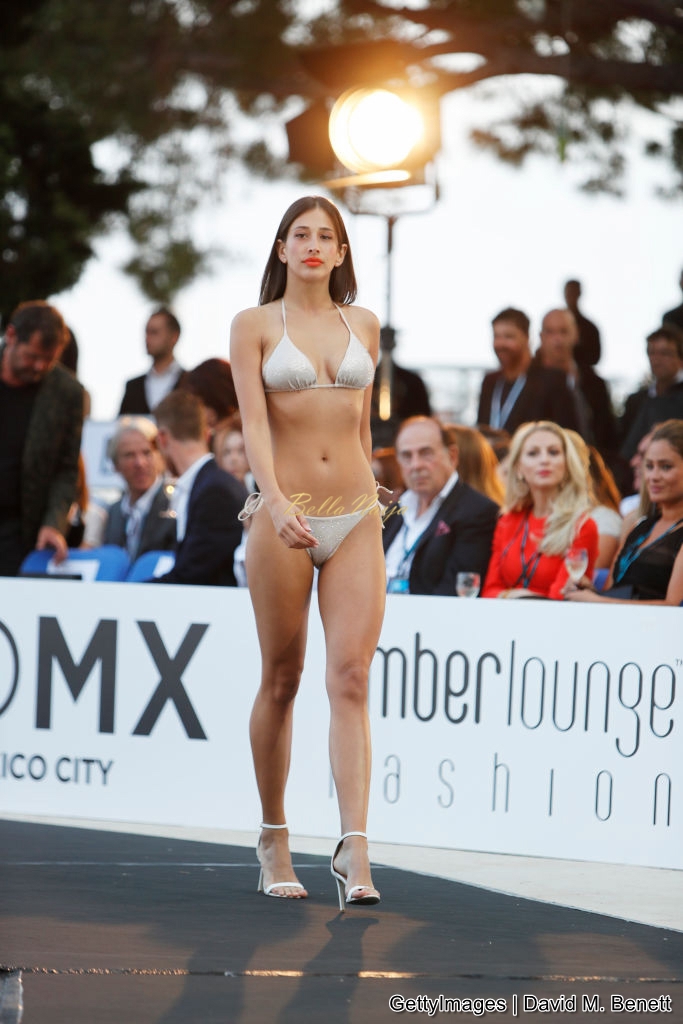 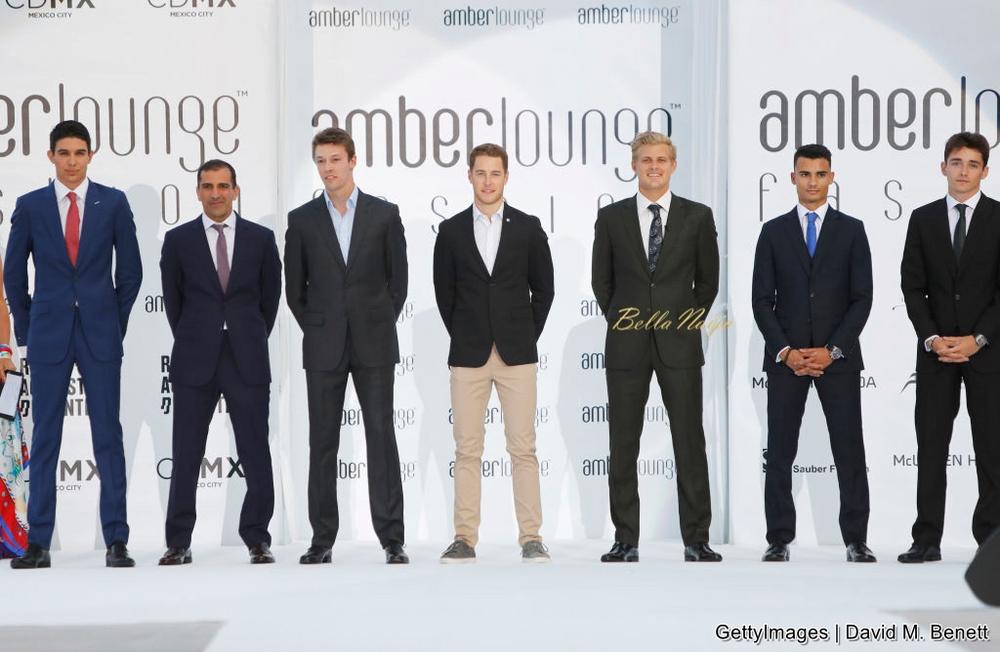