Mom of Drake’s Son Defends Him Over Kanye West Feud 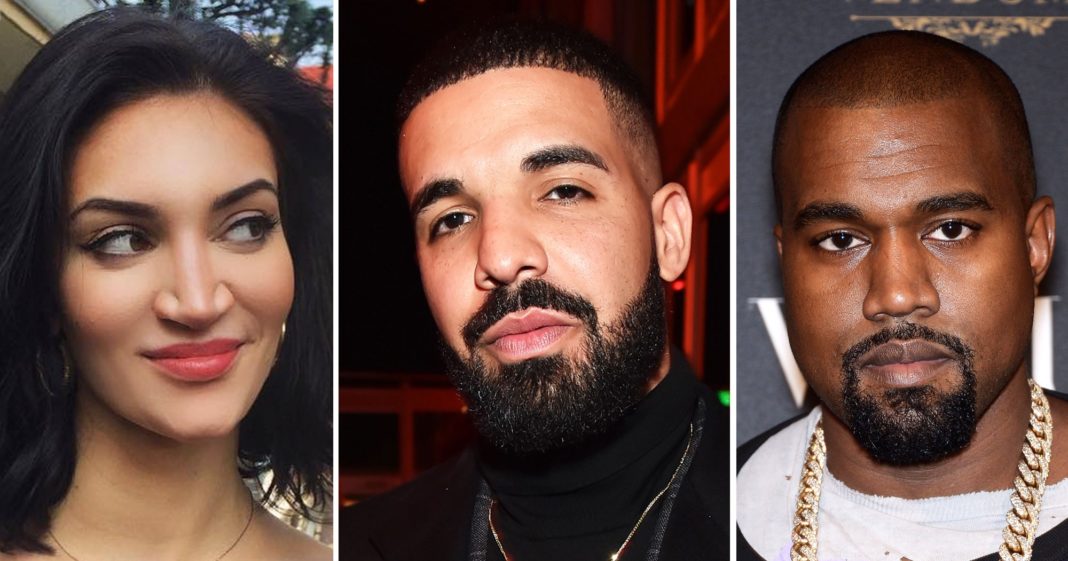 Kim Kardashian isn’t the only mother defending the father of her children in the Kanye West vs. Drake feud! Sophie Brussaux, who shares son Adonis, 14 months, with the “God’s Plan” rapper, stuck up for her child’s dad with an Instagram comment.

The Shade Room shared a screenshot on Instagram on Friday, December 14, of a tweet from Ariana Grande telling the MCs to “behave.” “Guys, i know there are grown men arguing online rn but miley and i dropping our beautiful, new songs tonight,” the “Thank U, Next,” singer tweeted on Thursday, December 13. “If y’all could please jus behave for just like a few hours so the girls can shine that’d be so sick thank u.”

Brussaux, 29, had her own thoughts on the feud, commenting on The Shade Room’s post, “I would hardly call Kanye arguing with himself ‘grown men.’”

West, 41, addressed his feud with the DeGrassi: Next Generation alum, 32, earlier on Thursday with a series of tweets. “Still need that apology for mentioning the 350s and trying to take food out your idols kids mouths. Been trying to meet with you for 6 months bro,” the “Ultralight Beam” singer tweeted. “You sneak dissing on [Travis Scott] records and texting Kris [Jenner] talking about how’s the family.”

The Yeezy designer also spoke to Drake’s October claims that West had outed him as a father.

“I told you I ain’t tell Pusha about your son,” the GOOD music founder tweeted. “It’s all love bro but don’t play with me. You stay too close to be playing all these industry games bro. Sending purple emojis when I’m dealing with mental s–t. I need my apologies now. Not through Scooter [Braun] either. Not through Travis.”