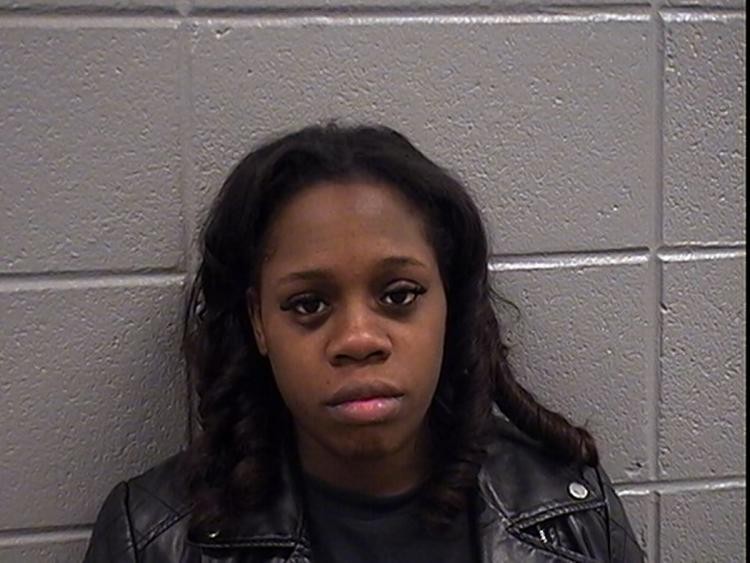 A mob killed a man identified as Ibrahim Abdulmalik on Thursday for allegedly stabbing a lady, Avoshi Seberu, to death for pouring water on him.

It was gathered that on Wednesday, Seburu mistakenly poured water on Abdulmalik and apologized to him.

However, the following day, the young man went to the woman’s house and demanded to see her . On coming out after been roused from sleep, Abdulmalik reportedly asked Seberu to pour that same kolanut water on him again.

“It was a mistake my son,” Seberu reportedly declined.

Her pleading fell on deaf ears as Abdulmalik stabbed her to death. He was, however, also killed at the spot by angry mob.