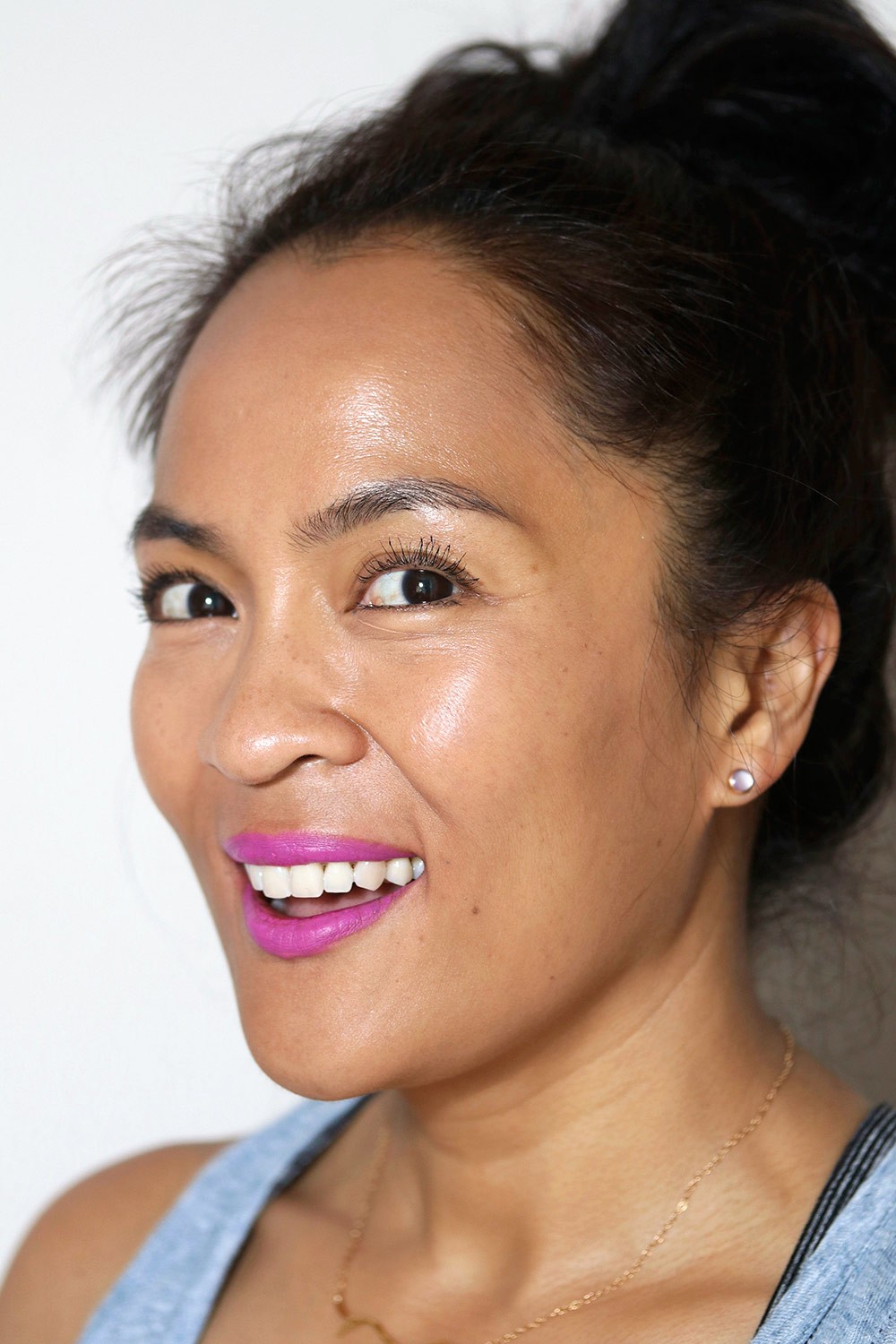 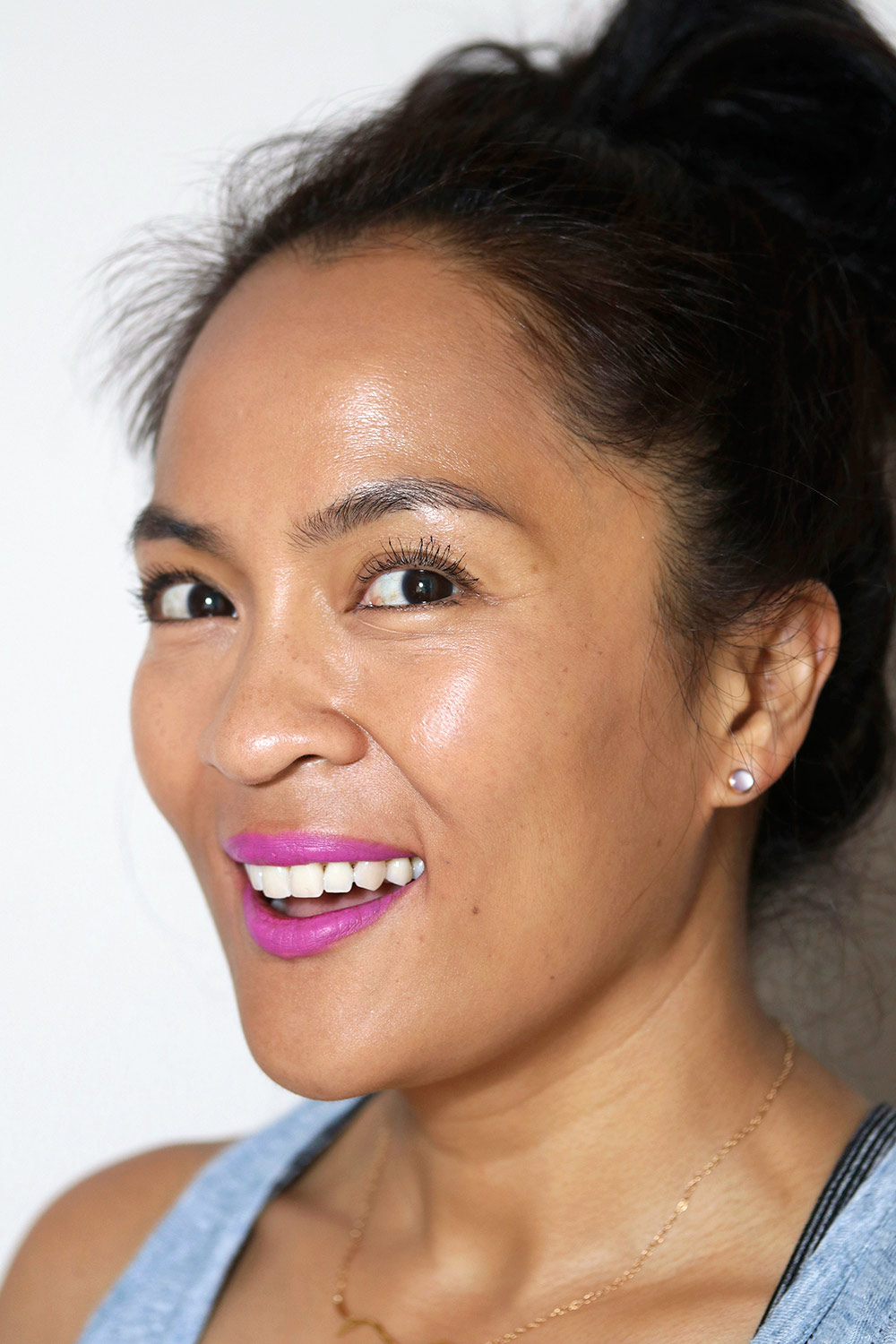 Special shout-out to MBB reader Tatiana for reminding me in the comments yesterday that sometimes all you need is mascara, a bright lipstick and a smile.

Bright lips are a good idea any time of year, but I think they’re a great idea in summer, especially if you’re into the makeup minimalist thing. You can throw on a bold, bright lip and skip the extra steps, because the lips can carry the whole look and make anything else you happen to include — mascara, brows, BB cream, highlighter, what have you — gravy. 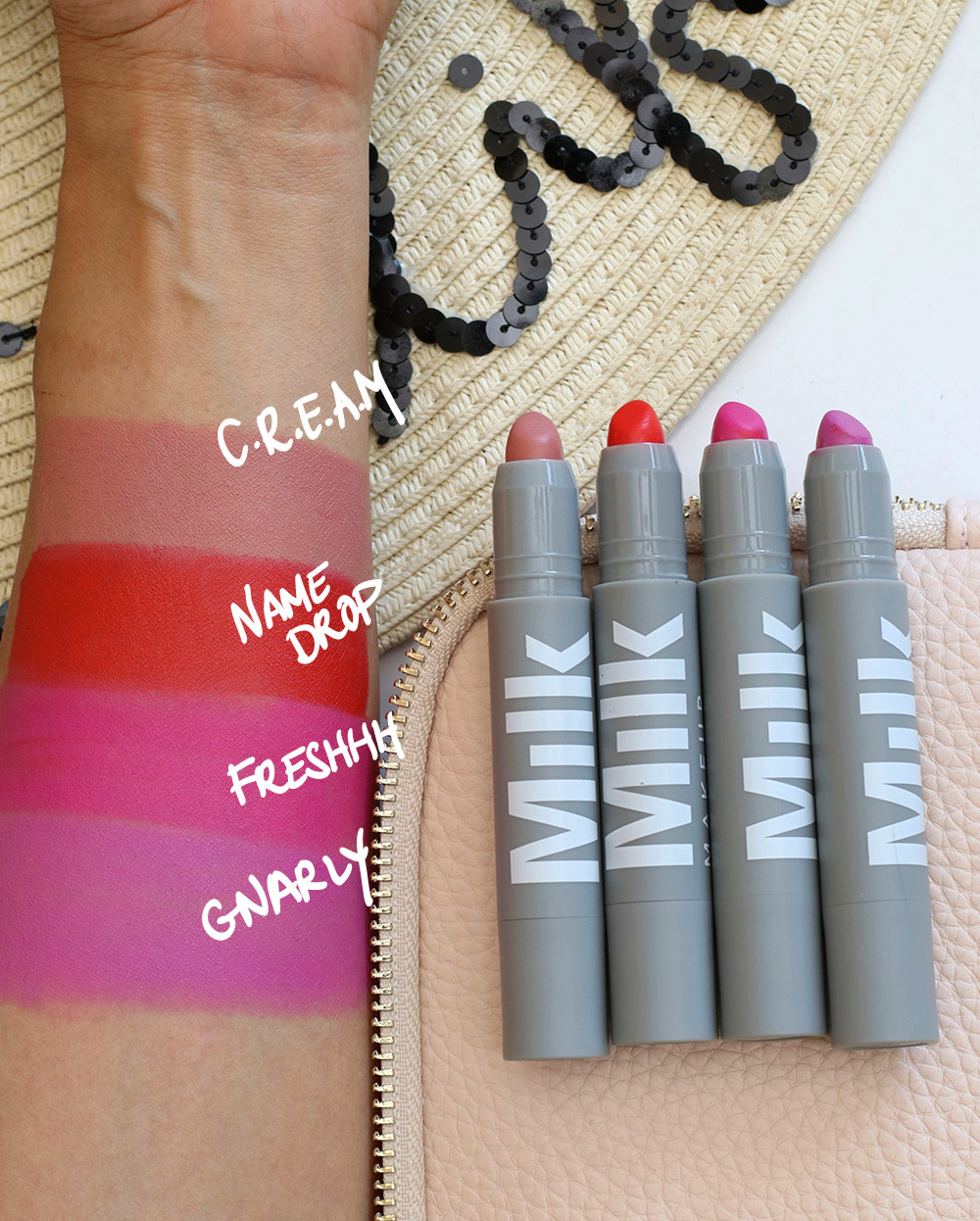 From the top: C.R.E.A.M, Name Drop, Freshhh and Gnarly

These long-wearing matte Milk Makeup Lip Colors (I know I’ve been on the Milk Makeup train lately, but I hope you can bear with me. I love ’em!) are all in the permanent line and $22 each. And they totally work for this type of look because, dude…they’re intense! I can picture someone on the Milk Product Development Team saying, “Man, let’s load these up with as much pigment as humanly possible. I don’t want to layer!”

And that’s just what they did. One layer is all ya need.

I’ve tried four of them — hot pink Freshhh, orange-red Name Drop, fuchsia Gnarly and peachy nude C.R.E.A.M. The unscented, unflavored formula lasts about four hours, depending on what you’re doing with your lips (like whether you’re eating, drinking, smooching or just chillin’).

The matte lipstick category is SO crowded right now, but these look instantly “worn in,” and I think it makes them stand out. They almost look like matte stains, and it’s super cool and kind of unusual for a lipstick. 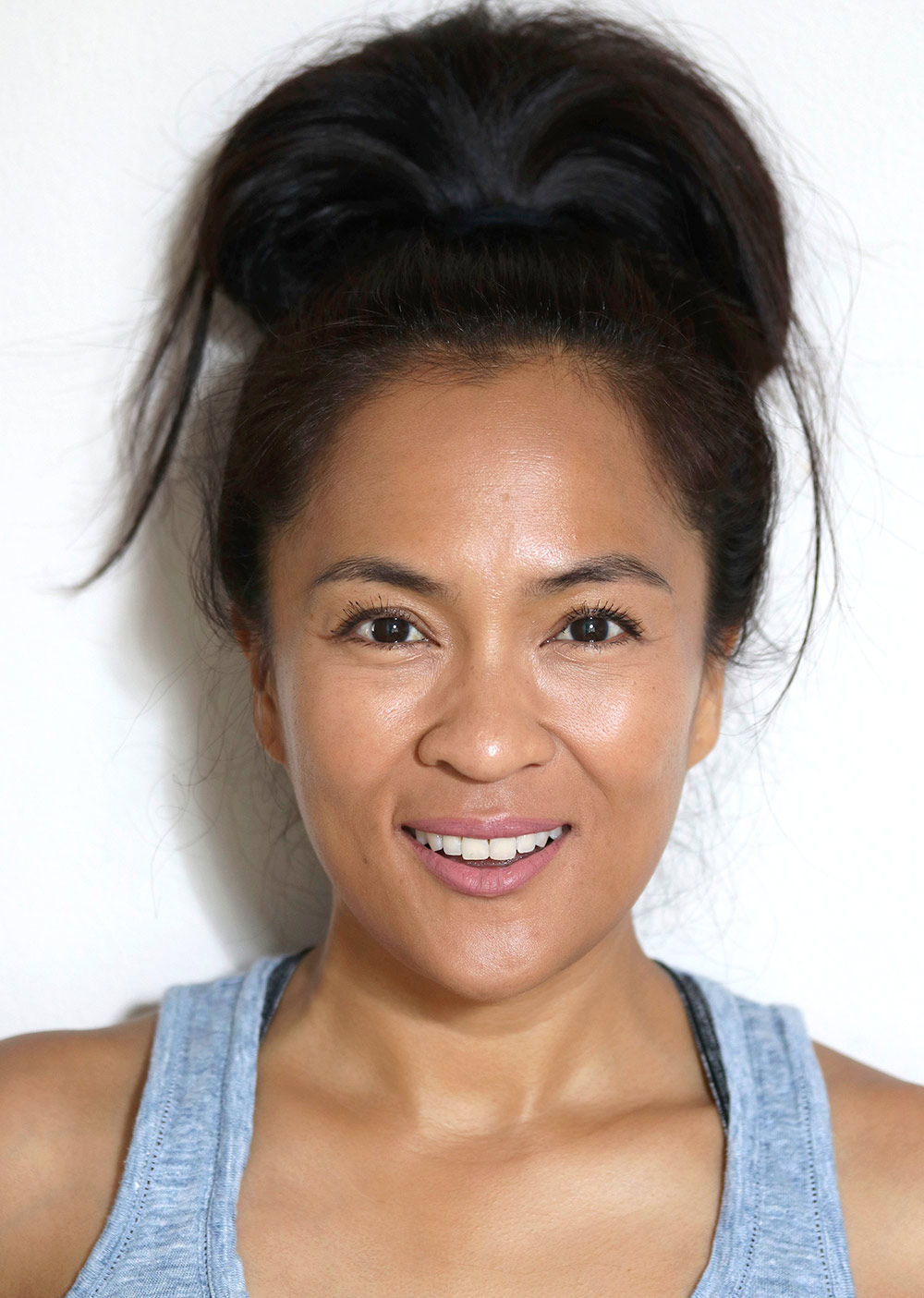 You know the other day when I talked about how applying MAC Relentlessly Red with a lip brush and patting it in with a finger, the color and texture look realistic, for lack of a better word, like they aren’t simply a product sitting on top of your lips? Well, when you apply one of these Milk Lip Colors straight from the bullet, you get that same worn-in, lived-in look directly from the tube. They start out looking like you’ve been wearing them for hours (but in a good way). 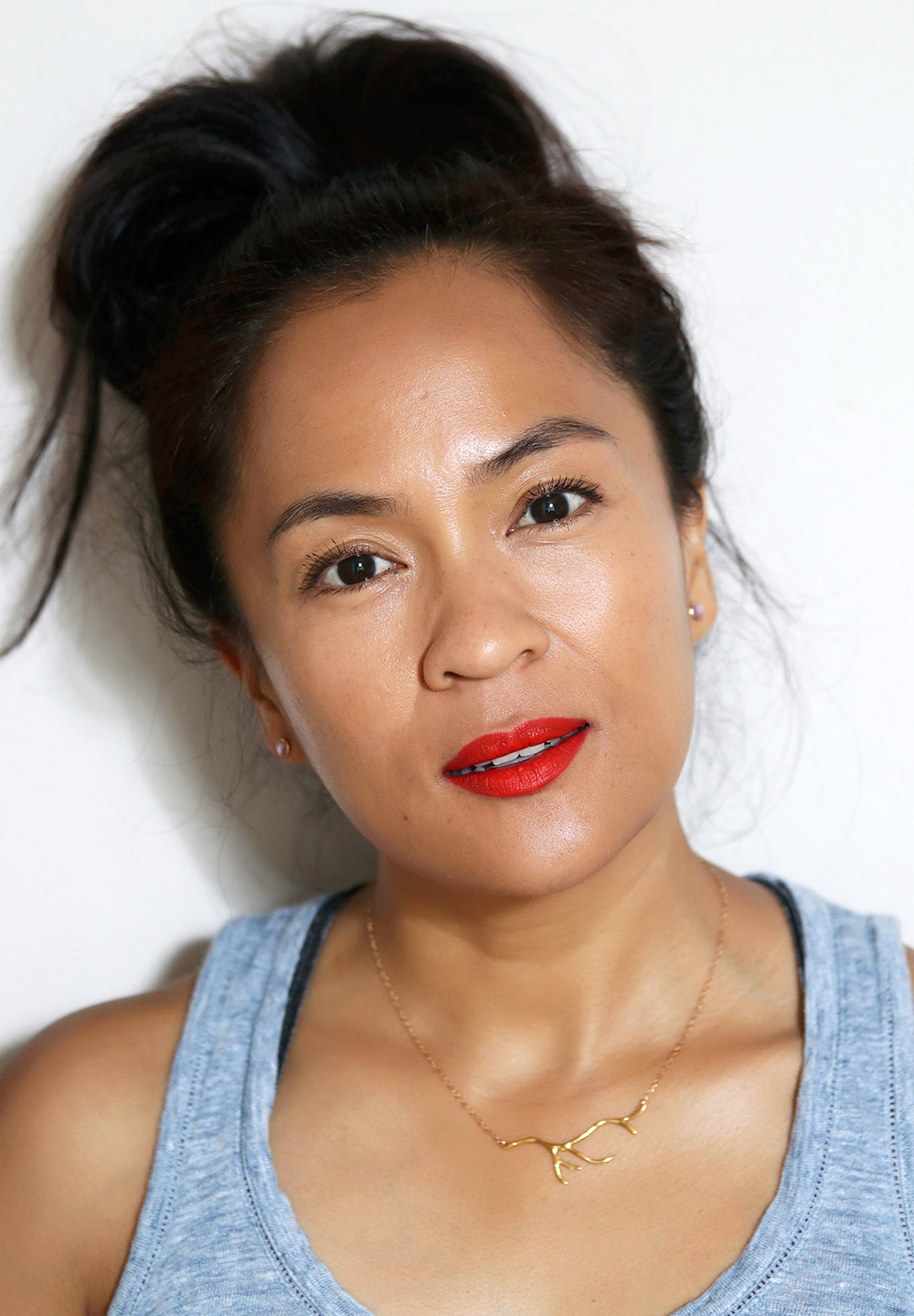 Now, could they be more moisturizing? Hell, yeah, because like most mattes out there, these are on the drier side of Lipstick Land. An extra shot of moisture would have been very welcome, but there’s an easy fix for that. Just start with a layer of lip balm beforehand. 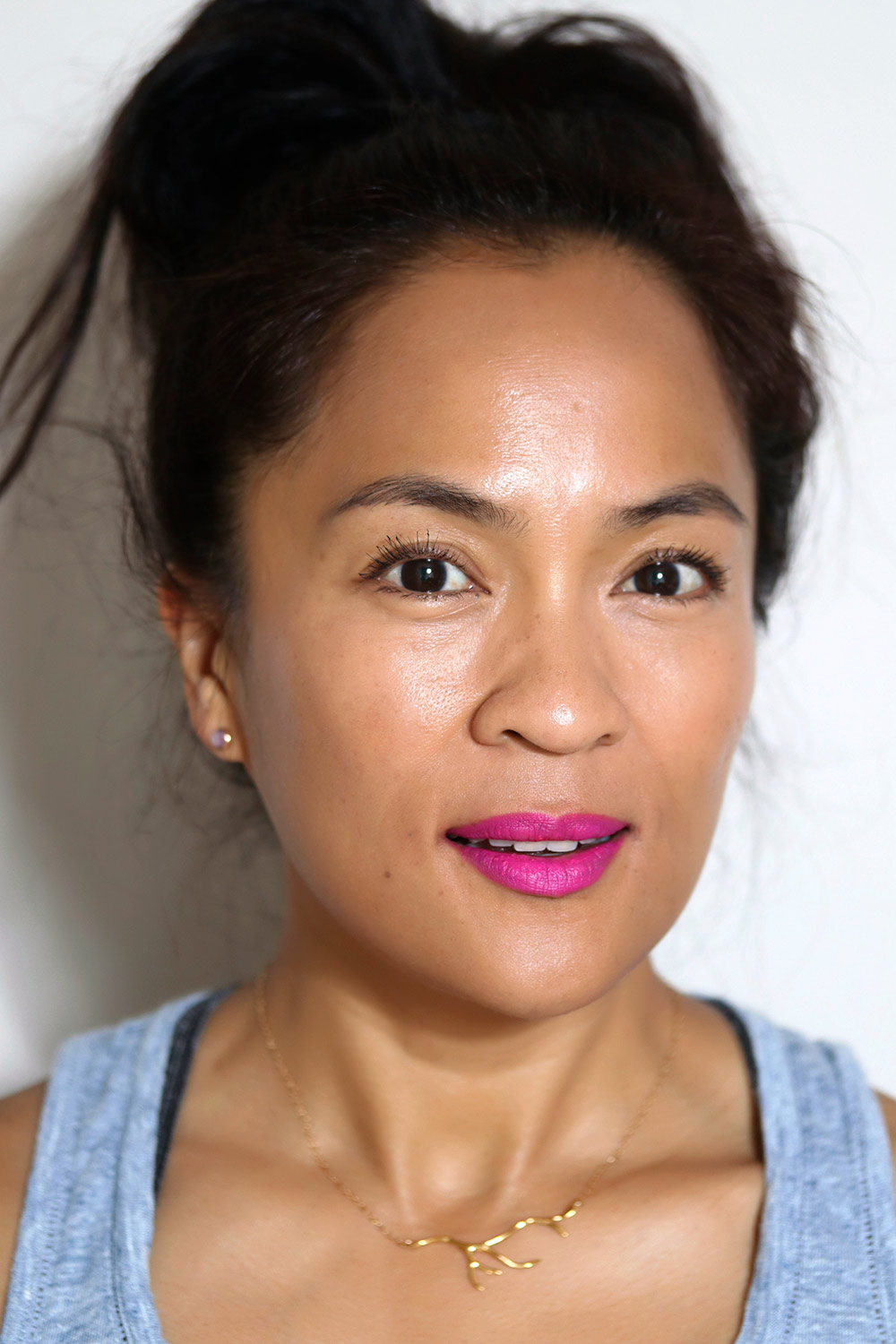 These lippies don’t glide along as adeptly as a MAC Matte or a MAC Retro Matte Lipstick because they feel thicker than those and waxier. There’s some resistance when I drag one across my lips. Not to say that it’s a bad thing, but just an FYI if you like slick, slippery mattes.

The Milk Makeup Lip Colors are available in eight colors at Sephora stores and the Sephora website right this very second.

Share
Facebook
Twitter
WhatsApp
Pinterest
Linkedin
ReddIt
Email
Print
Tumblr
Telegram
Mix
VK
Digg
LINE
Viber
Naver
Previous article2 Chainz in Collaboration with Spotify open the ‘Trap Salon’ – Fans get their Nails done for Free
Next articleBECCA Liquid Crystal Glow Gloss Officially Has Nothing to Do With “The Dark Crystal,” But I Feel Like It Should