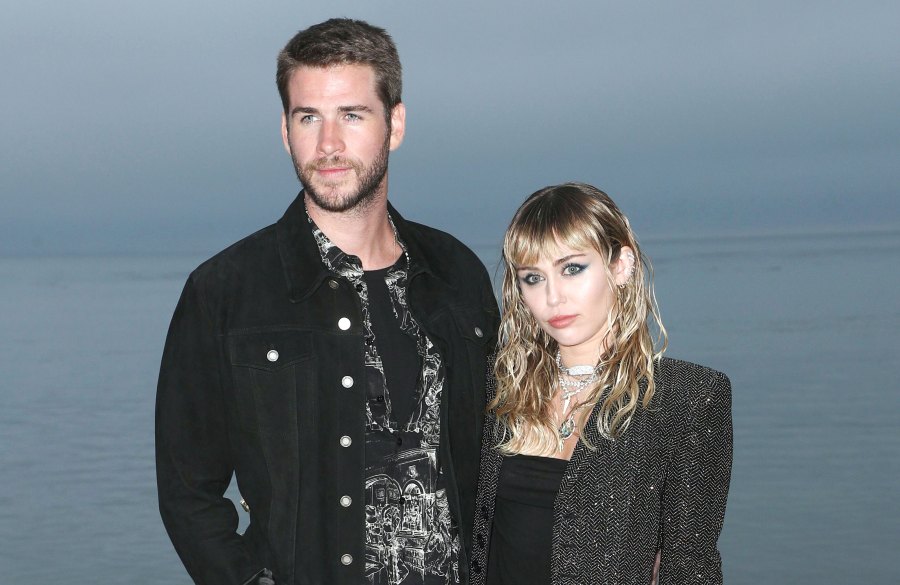 Speaking out. Miley Cyrus posted a cryptic tweet on Sunday, August 11, just hours after the news broke that she and husband Liam Hemsworth had split.

“Don’t fight evolution, because you will never win,” the 26-year-old “Nothing Breaks Like a Heart” songstress wrote alongside two photos of herself. “Like the mountain I am standing on top of, which was once under water, connected with Africa, change is inevitable. The Dolomites were not created over night, it was over millions of years that this magnificent beauty was formed.” 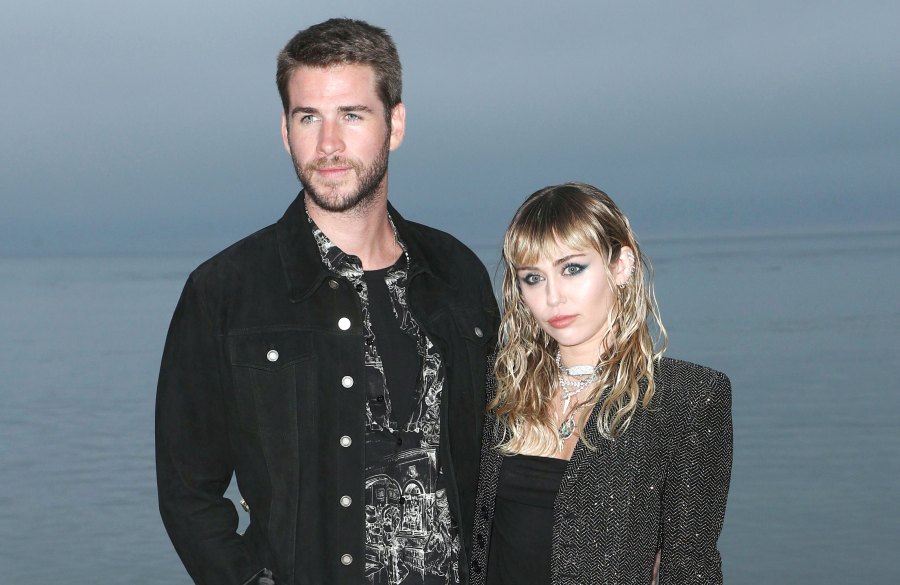 Continuing her powerful message about the environment, Cyrus added: “My dad always told me ‘Nature never hurries but it is always on time’…. it fills my heart with peace and hope KNOWING that is true. I was taught to respect the planet and its process and I am committed to doing the same with my own.”

Multiple sources confirmed to Us Weekly on Saturday, August 10, that Cyrus and the Hunger Games actor, 29, had called it quits on their relationship nearly eight months after they wed in Na

“Liam and Miley have agreed to separate at this time,” a rep for Cyrus told Us Weekly in a statement. “Ever-evolving, changing as partners and individuals, they have decided this is what’s best while they both focus on themselves and careers. They still remain dedicated parents to all of their animals they share while lovingly taking this time apart. Please respect their process and privacy.”

Amid news of their split, the Hannah Montana alum was spotted packing on the PDA with Brody Jenner’s ex Kaitlynn Carter while on vacation in Italy with her sister Brandi Cyrus. In photos obtained by Entertainment Tonight, Miley and the blogger, 30, could be seen with their arms wrapped around each other and even exchanging a heated kiss at one point, while both wearing tiny bikinis.

Jenner and Carter announced their split earlier this month just one year after tying the knot in Indonesia. “Brody Jenner and Kaitlynn Carter have decided to amicably separate,” rep Scott Newman told Us in a statement at the time. “They love and respect one another, and know that this is the best decision for their relationship moving forward.”

Despite going all out for their nuptials, a source revealed that the two were never legally married as they did not obtain a marriage license in the U.S.