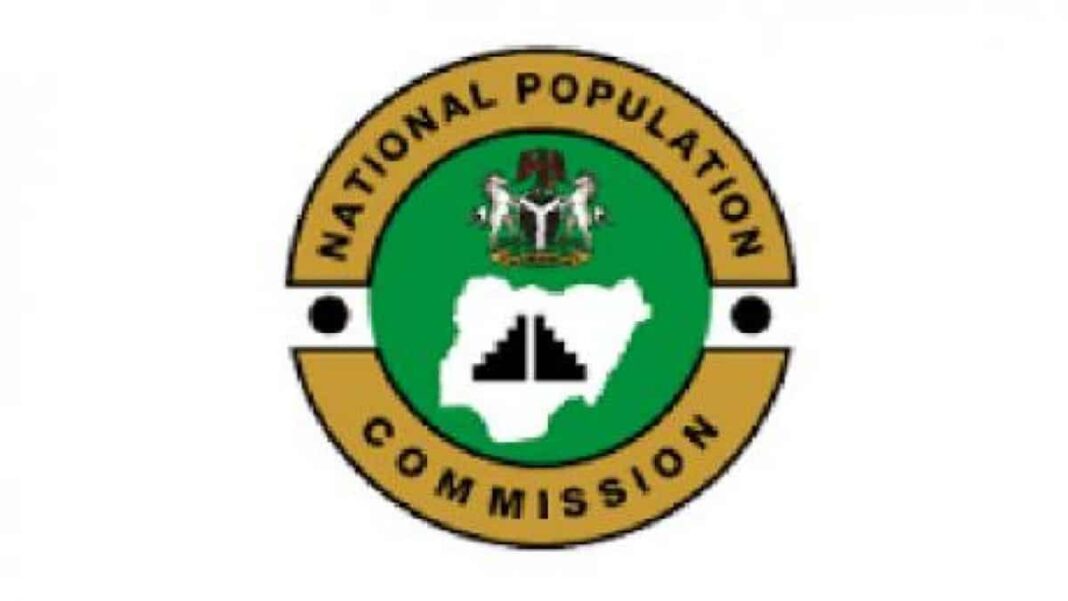 The National Population Commission has flagged off its e-recruitment portal for the 2023 national population and housing census for ad-hoc staff.

The Chairman National Population Commission, Nasir Isa-Kwarra, disclosed this during the launching of the portal in Abuja.

Isa-Kwarra emphasized that having the best hands for the census is important.

The Census Manager, Inuwa Jalingo, noted that the Commission is hoping to receive over 25 million applications for the available jobs, stating that there was a need for the process to be competitive, reliable, and transparent.

Jalingo further said the adoption of the e-Recruitment technique is to minimize bias, guarantee widespread applications from all over the localities in the country, and ensure that all eligible and qualified Nigerians are given equal opportunity to apply.

“The Commission adopts e-Recruitment portal to recruit ad hoc staff for the 2023 Population and Housing Census. This portal has been tested during Pre-test and Trial Census and has been greatly improved to serve different categories of ad-hoc staff,” he said.