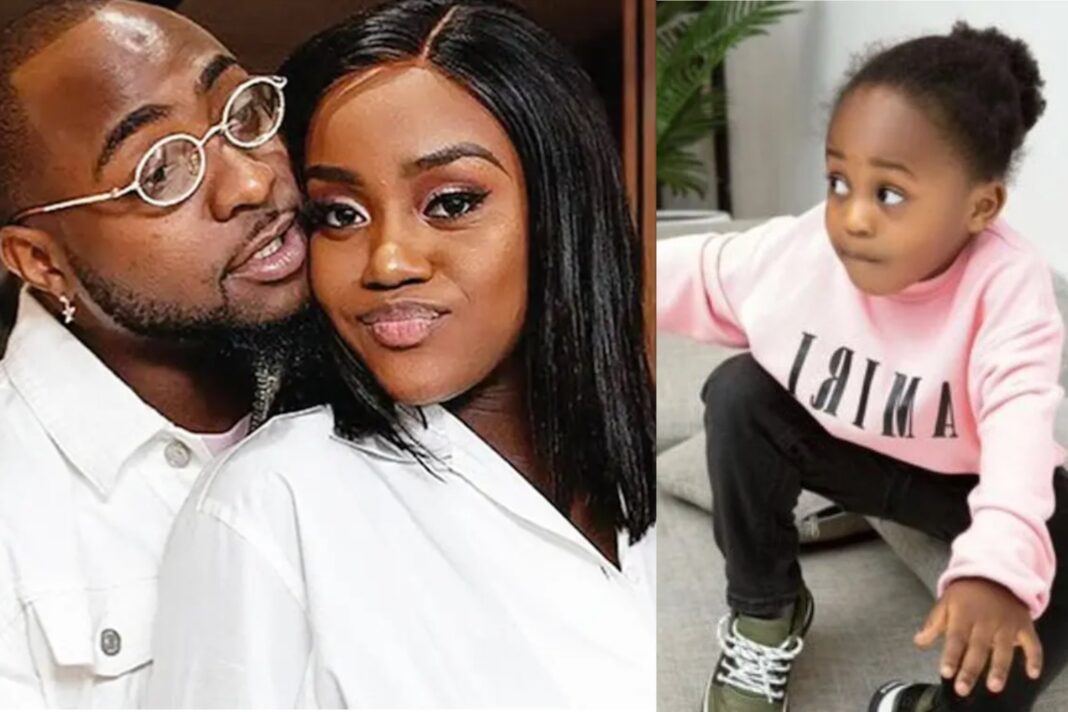 Ifafunke Oketoyinbo Iyaosun, an Ifa priestess and Olokun goddess, has revealed some reasons responsible for the death of Ifeanyi, son of Nigerian musician, David Adeleke, aka Davido.

The Ifa priestess said the deceased might be a spiritual child who is against a loud celebration.

In an online viral video, she said Davido and Chioma should have carried out a spiritual inquiry before celebrating Ifeanyi’s third birthday. She also noted that certain careless words from Chioma when she separated from Davido could have been responsible for Ifeanyi’s death.

The Ifa priestess also said Ifeanyi might have a connection to Davido’s fame.

According to the Ifa priestess: “My condolence goes to Davido and Chioma; what happened isn’t what any parent would ever pray for. When this happened, I decided to find out what could be responsible. First, Ifeanyi just celebrated his third birthday, and this is where we come to play. This is why people should embark on terrestrial inquiry before celebrating children; embark on spiritual findings before celebrating a child; you don’t know if the child is from the mermaid world and doesn’t want a loud celebration. This is because this child had picked his day, which is after his third birthday. You can see that he died through water a few days after his third birthday.”

Continuing, she said: “Secondly, women should be careful of what they say; it could be that Chioma vowed that she would not reap from Ifeanyi if she returned to Davido when they separated. And when they reunited, this problem came. Thirdly, Davido is about to clock 30, and we don’t know what spiritual vow he made to attain fame. He may have vowed to renew his life with his first son because he is a glorious child and may also be a mermaid child.”