Michael Jackson’s Kids: Where Are They Now? 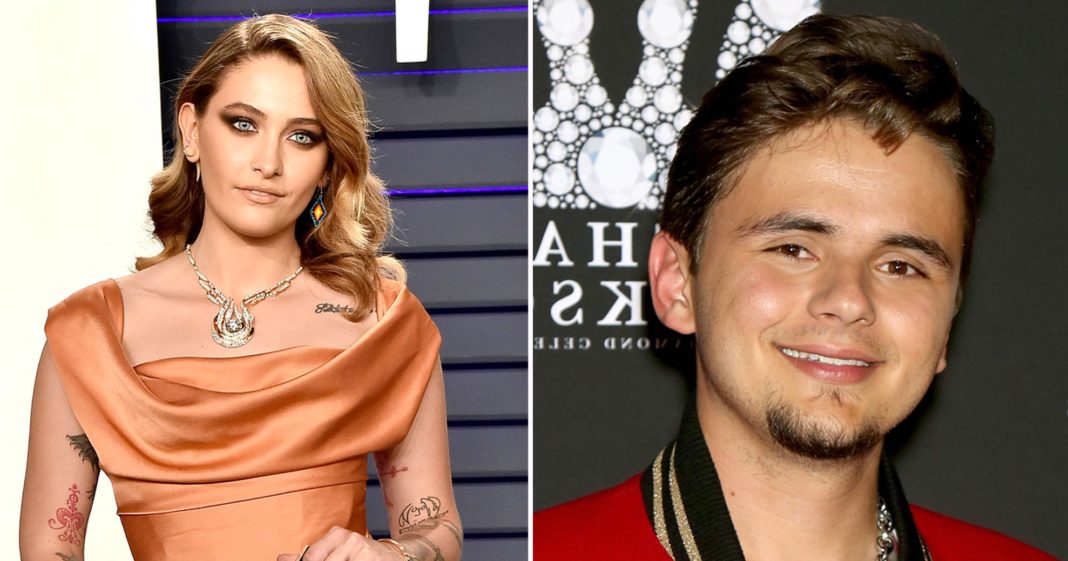 Michael Jackson left more than an extensive musical legacy and his former estate of Neverland Ranch behind when he died at the age of the 50 on June 25, 2009 — the “Billie Jean” singer also had three children.

Michael’s first child, Michael Joseph Jackson Jr., was born to the musician and nurse Debbie Rowe, to whom he was married from 1996 to 1999, on February 13, 1997. He was nicknamed “Prince” and reportedly cared for by nurses and nannies at the Neverland Ranch.

The Grammy winner welcomed a second child, daughter Paris, with Rowe, now 60, on April 3, 1998. She made a tearful speech at her father’s memorial service and struggled in the wake of Michael’s death, attempting to take her own life by slashing her wrists and taking 20 Motrin pills in 2013 and claiming to have been sexually assaulted by a stranger at the age of 14, according to her cover interview with Rolling Stone in January 2017. She spent time in treatment and later came to prominence as a model and aspiring singer.

His third child, Prince Michael Jackson II, arrived on February 21, 2002, to an unknown surrogate. He quickly garnered the nickname “Blanket” and was introduced to the world months after his birth — when his father made headlines for holding him over the railing of a hotel balcony in Berlin.

The 19-time Grammy winner later called the action a “mistake,” saying, “I offer no excuses for what happened. I got caught up in the excitement of the moment. I would never intentionally endanger the lives of my children.”

Scroll through to find out where each of the pop star’s children are today.