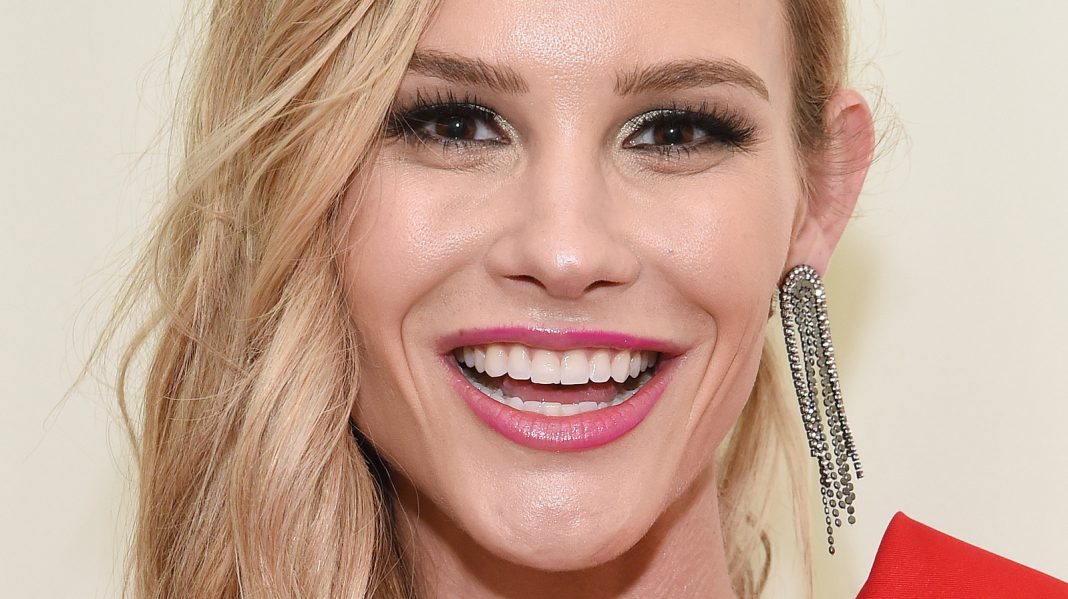 Meghan King has a new man in her life and according to sources, things are going well! Following her split from Cuffe Biden Owens, the former “Real Housewives of Orange County” star has quietly moved on with someone else who boasts a pretty impressive resume. According to Page Six, King has been dating Trevor Calhoun, who is the CEO of Trusted Provider Network. He also happens to be an heir to the John Deere fortune. Wowza!

An insider close to the King and Calhoun confirms that the pair met through a mutual friend and have been dating since April. “Meghan and Trevor are keeping things private,” a source told the outlet. “But they are very happy in their new relationship.” Sadly, King has not shared any glimpses of her new suitor on social media but we can only imagine she will if things continue going well.

And though she went through a tough split with Owens, King revealed in February that she had started getting her feet wet in the dating pool on an episode of “Two T’s in a Pod,” via E! News. “I’m going on dates and stuff,” she told hosts Tamra Judge and Teddi Mellencamp. She also touched briefly on her split from Owens. “I was married, but it was such a whirlwind. From start to finish with him, it was only three months.” Either way, we wish her and Calhoun the best of luck!