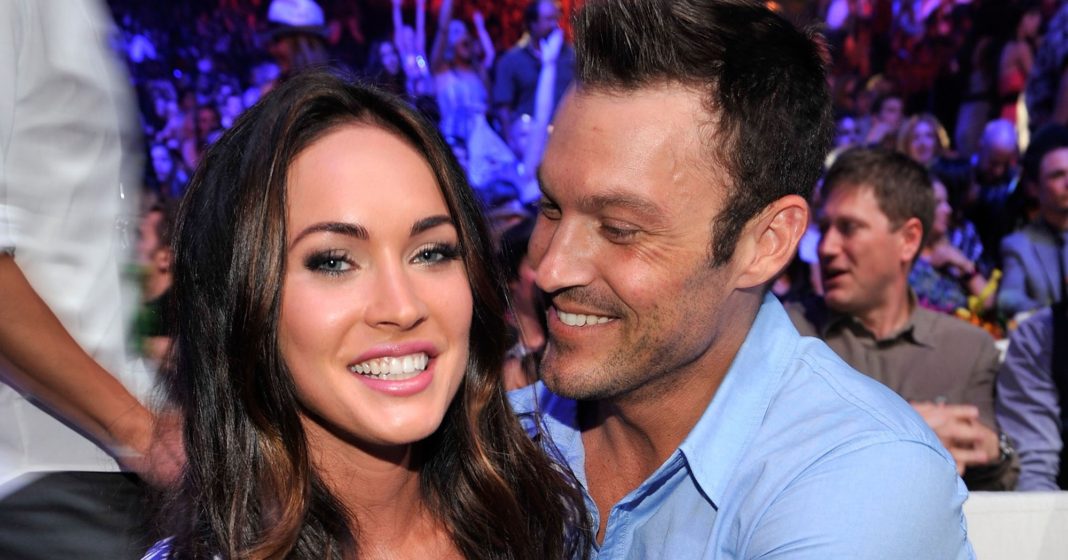 After dating on and off for six years, Megan Fox and Brian Austin Green tied the knot in 2010. However, the pair separated following five years of marriage in August 2015.

Eight months later, Us Weekly confirmed the Transformers star was pregnant with her third child. After playing coy about the baby’s father, Us later confirmed Fox was expecting another son with the former Beverly Hills, 90210 star.

Scroll through for the couple’s ups and downs over the years: