Wowplus
Home Lifestyle Relationships “My man can cheat on me that’s not a deal breaker” Reality... 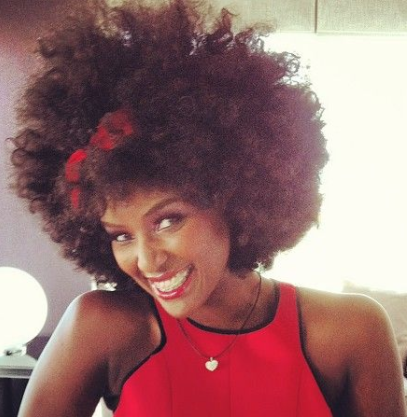 Amara La Negra has become quite popular since her debut on Love & Hip Hop Miami. She recently appeared on The Breakfast Club radio show where she gave her thoughts on relationships and infidelity.

She told the listeners: “God forbid I were to be with a man, and he were to cheat or be with another woman. As long as I don’t know about it…what can I tell you? If I find my man and my man cheats on me, and I’ve invested

time in you, and I gave you all of this, I don’t think I would just leave you. So I’m going to leave you so some other b***h can have you? [Laughs] Not! You’re going to wash it up and stay right here. You’re going to suffer with me.”

The singer said that with some men cheating is a mistake as opposed to a habit. She added that if he’s been a good partner despite slipping up, she doesn’t see infidelity as a deal breaker.

She said: “Honestly, I feel there are really good men out there. If you mess up one time, I don’t know, twice or something like that and you really are a good man, you’ve been good to me through the good and the bad, I don’t think because you [indecipherable], I should let you go. I would think about it. I’m going to make you miserable for a while, know that.”

She however stated that infidelity that leads to a child with someone else is a deal breaker.

Who agrees with her?