Madison and Hannah Ann support each other post-Bachelor 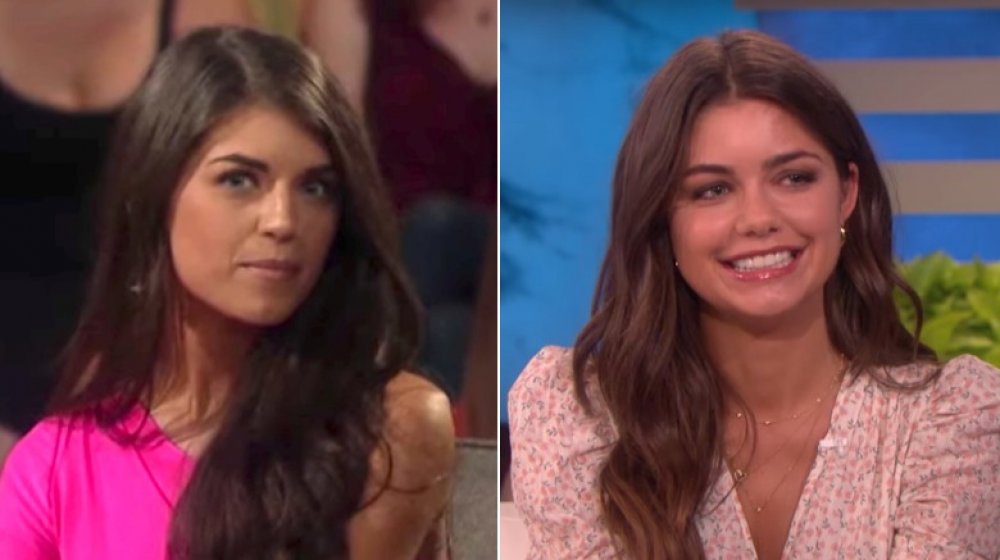 Over on Instagram, Madison Prewett shared a photo raising her arm in triumph with a huge grin, giving off a carefree, joyful vibe. She wrote in the caption, “Well this Monday is a little different.. Also hope everyone is staying safe.” While the first part is a clear nod to last week’s Bachelor finale, the latter is likely tied to the ongoing coronavirus pandemic.

As E! News pointed out, Hannah Ann Sluss wrote, “Cutie” in the comments with heart and kiss emojis. Madison responded with several kiss emojis. So yeah, if you thought there was drama between these two, not a chance. It’s nice to see they could leave any hard feelings from the show squarely in the past. Plus, if anything, they hadn’t done anything to hurt one another; they both just share the bond of heartbreak involving Peter Weber.

And as it turns out, Hannah Ann isn’t the only unexpected friend in Madison’s corner. Last weekend, the reality star was spotted on none other than Selena Gomez’s Instagram Story. The pair apparently bonded over their faith (meeting through the celeb-filled Hillsong Church) and spent a night playing board games with some other pals.

Madison may not be part of Pilot Pete’s happily-ever-after, but it sounds like she’s doing more than okay. She’s got a support network that includes Hannah Ann, a pop star, and fans all across America.