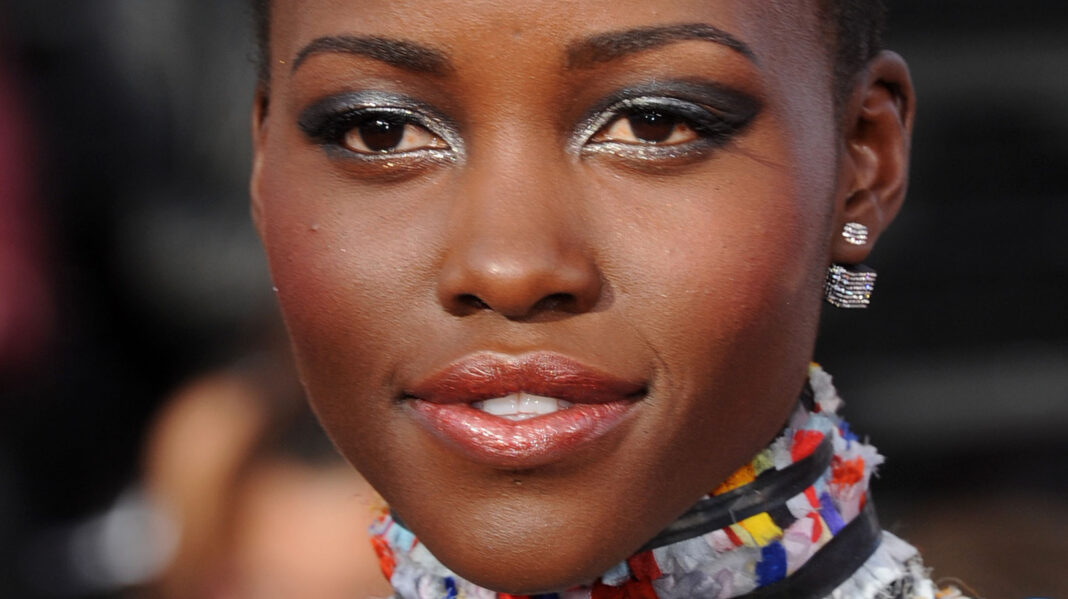 Black Panther: Wakanda Forever” stars Lupita Nyong’o and Danai Gurira both spoke openly about what returning to the movie franchise was really like after Chadwick Boseman’s passing, with Nyong’o admitting she wasn’t sure the movies should continue on. However, she told People she changed her mind when writer and director Ryan Coogler came to her with a poignant script that asked the question, “‘How do you go on after you experience tragedy and deep loss?

The star also revealed the cast and crew grieved together when they returned, as Boseman died at the height of the Coronavirus pandemic. “I was relieved personally that I didn’t have to pretend that I wasn’t going through grief and I could bring my grief to work and put it to good use. And I was actually eager to get back on set because I knew that that set

would be populated with people who knew what I was going through. Who had the empathy, the sympathy, and were themselves going through it,” she said. Gurira agreed, admitting the whole thing was difficult. “Sometimes it really felt like, are we going to make it? Even grief, you don’t know when it’s going to hit you,” she shared.

Also read: Everything Said About Blac Chyna’s Defamation Lawsuit On ‘The Kardashians’

The cast’s comments came shortly after Coogler revealed on “Wakanda Forever: The Official Black Panther Podcast” that Boseman sadly never read the original sequel script, as he was too tired towards the end of his life.