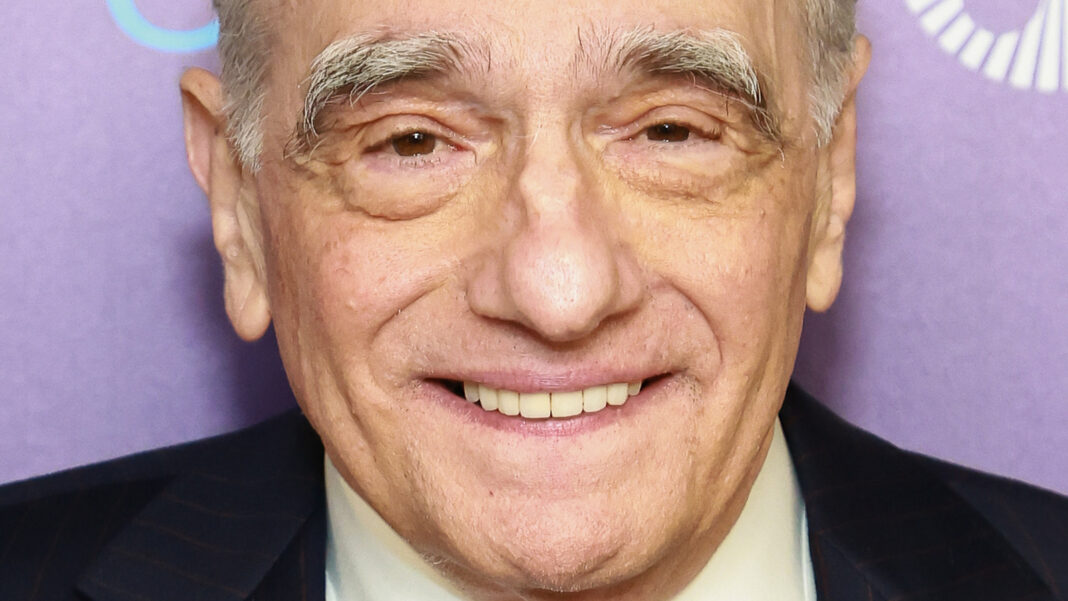 Before meeting and marrying director Martin Scorsese in 1999, Helen Morris was a book editor at Random House, according to Newsbreak. According to the outlet, she has a degree from Columbia University, has produced work, and is known for being a private person. Morris and Scorsese had their only daughter together, Francesca, in 1999 when they were both in their fifties, as reported by the Daily News via Women Working.

Also read: What #Kim And Her Family Have Said About Kanye West On ‘The Kardashians’

Scorsese makes up for his wife’s lack of social media presence by posting little love notes every once in a while, like a darling Mother’s Day tribute to her on Instagram in 2020. In that post, he wrote: “Happy Mother’s Day to my beautiful wife, an amazing mother to our daughter, Francesca. And to my mother, who will be loved and missed forever.” Scorsese has opened up about how his work makes relationships hard to maintain, so we’re glad

that being partnered with someone like Morris for so long has made them so happy!