Victoria Fuller, Greg Grippo Spotted Together in Italy: What to Know 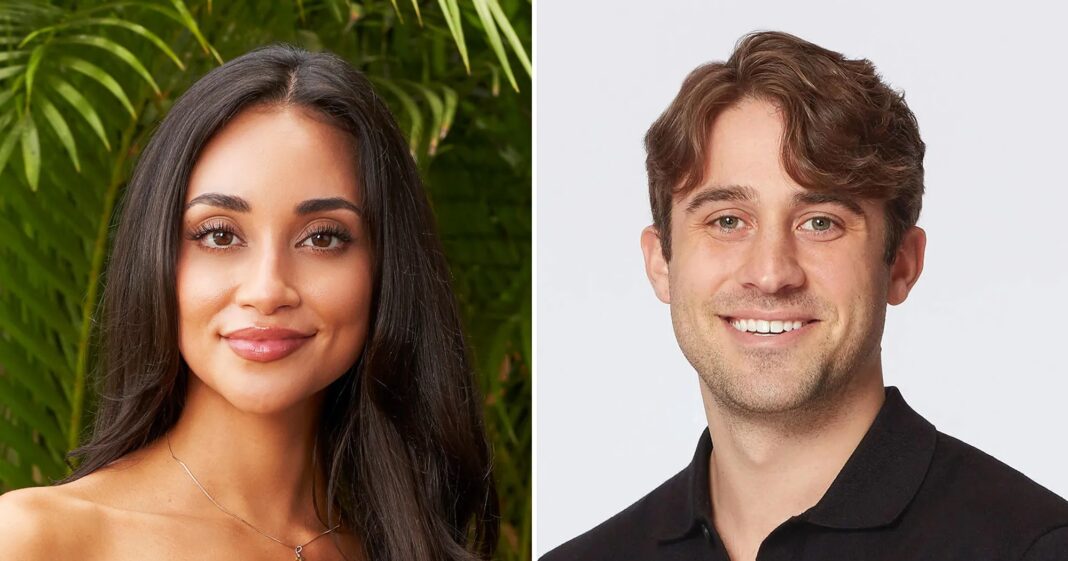 Paradise lost? As season 8 of Bachelor in Paradise airs, Victoria Fuller has made waves in Bachelor Nation.

The 29-year-old Virginia native first appeared on Peter Weber’s season of The Bachelor, which aired in 2020. After she was linked to season 19 Bachelor Chris Soules during the coronavirus pandemic, Victoria opted to appear on season 8 of BiP in 2022.

“Nobody’s more surprised that I’m back here than me,” she said after she arrived during episode 2, which aired in October. “But, here I am.”

While she initially had an interest in Justin Glaze, telling the cameras that she thought he was “really cool” and there was “potential for something really fun,” their relationship fizzled after one date.

She then connected with Johnny DePhillipo and gave him a rose at her first rose ceremony. Johnny accepted and returned the favor at the next get-together. Things took a turn, however, when the women were separated from the men and brought to a new location for the week. At the second resort, Victoria bonded with Alex Bordyukov.

“I’m going back to the beach hoping that Johnny is still being Johnny and still liking me and wanting to pursue things, but I’m bringing back this whole other element of, well, I kind of want to explore things right in front of your face,” she told the cameras before she reunited with Johnny after spending time with Alex. “That’s f—ked up. I just don’t know what I want. I feel like I’m going to have more to explain to Johnny than he is going to explain to me.”

After Victoria told Johnny that Alex “checked a lot of boxes” for her “on the outside,” he was upset.

“When you left, you [told me], ‘Don’t go talking to anyone.’ So do your thing because you obviously want to explore,” he said.

The Bachelorette season 19 alum added, “I’m not sticking around. I’m not competing. I didn’t even feel the need to pull my [checklist] out when these [new] girls came. … Why wasn’t it just like … ‘Johnny’s my guy.’ That’s the only thing that really bums me out.”

While fans have to wait and see what happens with Victoria on screen, her life off screen is making headlines after she was seen with Greg Grippo in Italy on October 25. After ZacharyReality reported that it’s “possible the producers sent” Victoria and Greg “to Italy on purpose to make a scandal so viewers are invested come reunion time,” Bachelor creator Mike Fleiss weighed in.

Victoria, for her part, appeared to address the situation that same day. Scroll through for more: 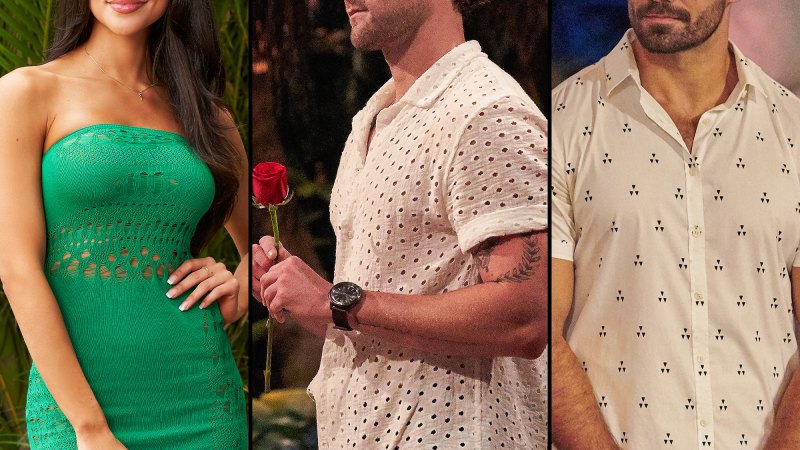 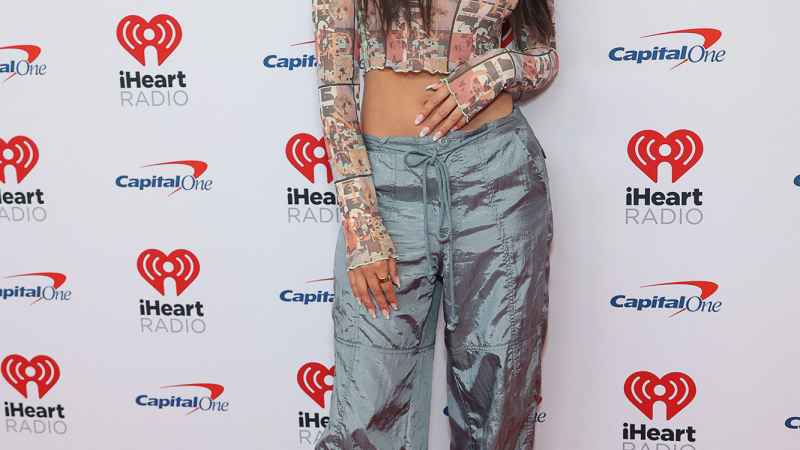 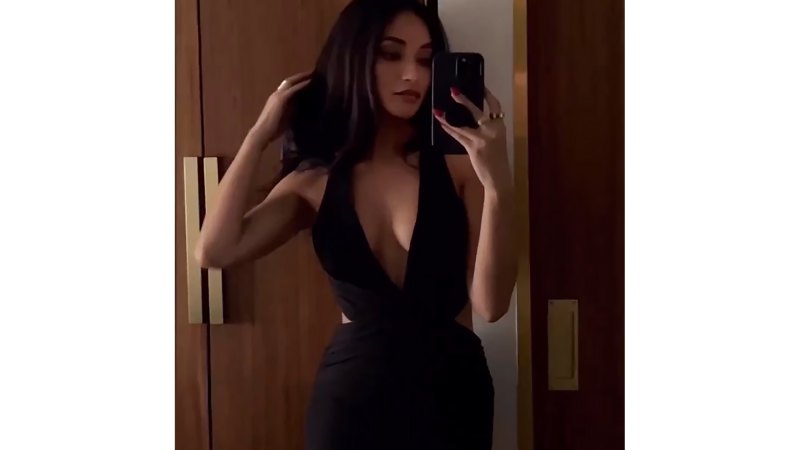