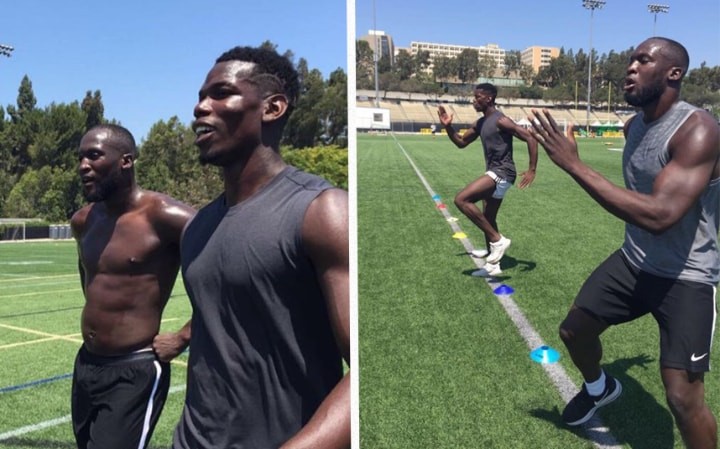 Romelu Lukaku has been training with his new Manchester United team-mates for the first time in Los Angeles following his move from Everton.

Romelu Lukaku has joined Manchester United but what can the striker bring to the team?

His first session came on Monday, within an hour of official confirmation of the deal, as the 24-year-old had been on holiday in California with United midfielder Paul Pogba.

Lukaku has signed a five-year contract, with the option of a further 12 months, and Sky sources say the fee could eventually rise to £90m.

The Belgian stayed with the team at their Beverly Hills hotel on Sunday and arrived with his new team-mates at UCLA the following morning, signing autographs and posing for photos for supporters. 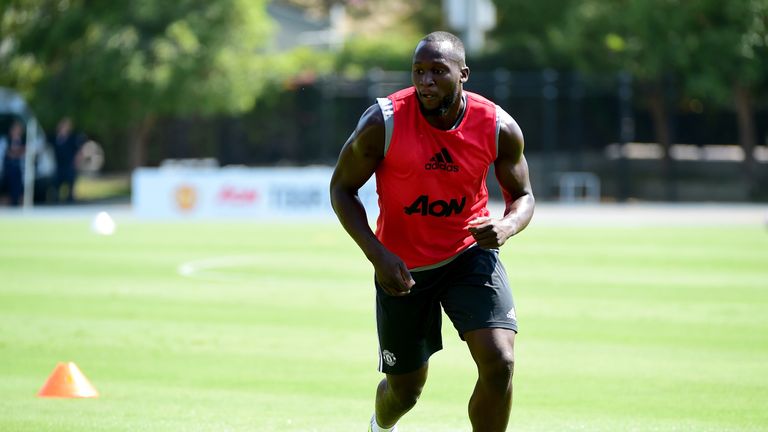 He and fellow new signing Victor Lindelof, a summer acquisition from Benfica, took part as United’s pre-season tour got underway with the first of a double session on Monday taking place at Drake Stadium in temperatures of around 30C.

Pick your team, create a league and invite your mates for free here.

Jose Mourinho named a 27-man group for United’s summer tour, although the arrival of Lukaku has seen that number increase.

Luke Shaw and Ashley Young worked away from the main group at UCLA as they step up their return from injury. 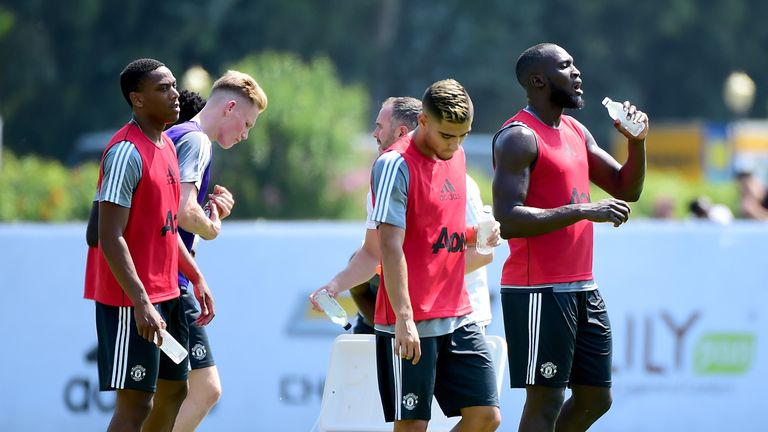