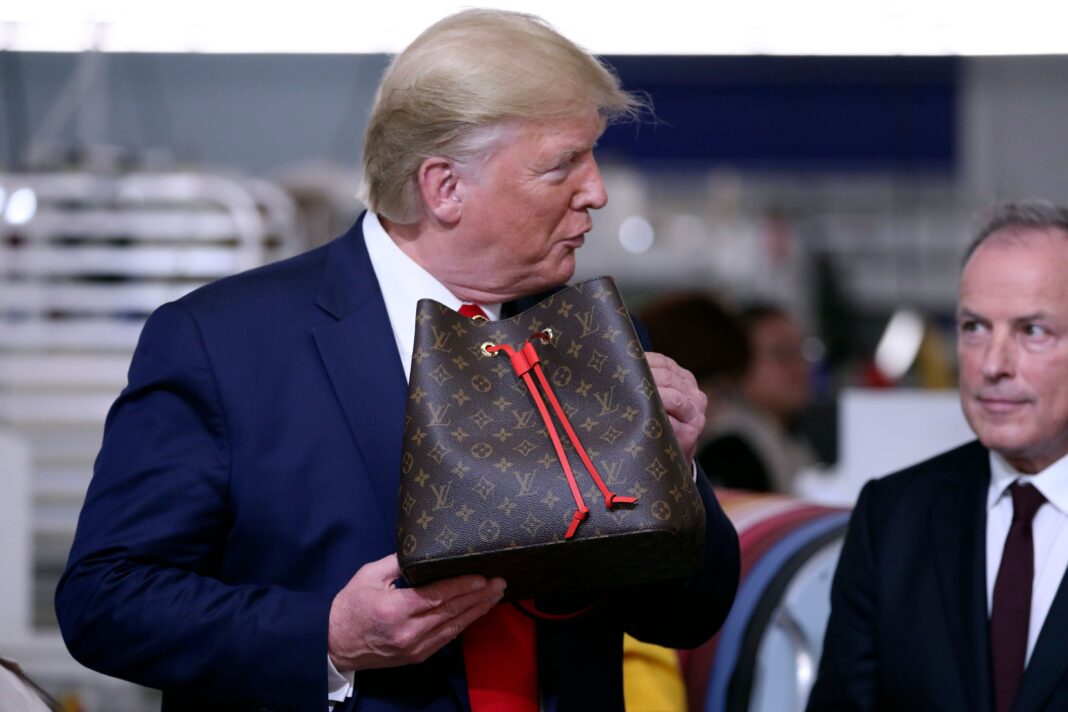 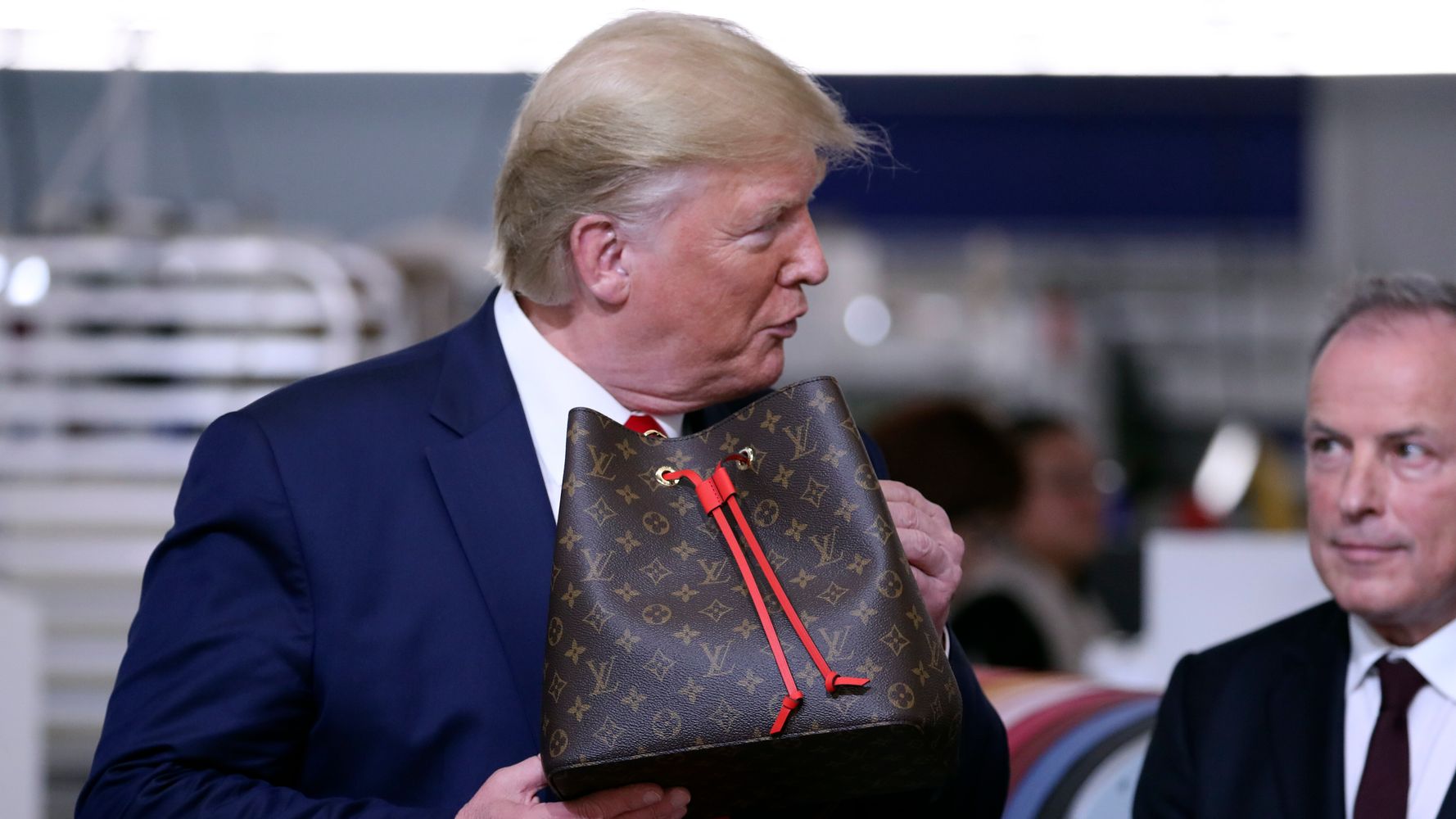 Louis Vuitton creative director Nicolas Ghesquière had a few choice words for President Donald Trump on Instagram mere days after the president appeared at the opening of a new Louis Vuitton factory in Texas.

On Sunday, the French fashion designer, who has been Vuitton’s creative director since 2013, posted an image of the cover of the 1984 song “High Energy” by Evelyn Thomas alongside these words: “Standing against any political action. I am a fashion designer refusing this association.”

Ghesquière ended the post with the hashtags “#trumpisajoke” and “#homophobia.”

On Thursday, Trump appeared alongside LVMH CEO Bernard Arnault and Louis Vuitton CEO Michael Burke at the opening of a Louis Vuitton workshop in Alvarado, Texas. The facility, which now employs 150, is expected to generate 1,000 jobs over the next five years.

Arnault told Women’s Wear Daily that he’s known Trump since the 1980s and that he was “very honored to have the president of the United States” at the event.