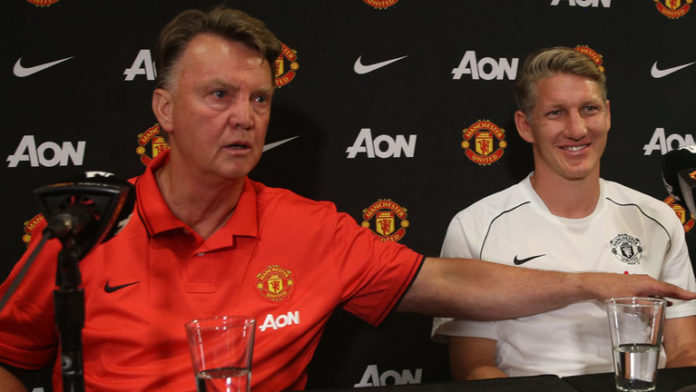 The then Germany captain penned a three-year deal at Old Trafford in July 2015 as he was reunited with his former Bayern Munich boss Van Gaal.

However, that link ended after just a year as Van Gaal was sacked and replaced by Mourinho, who froze the experienced midfielder out to such an extent that United had to write him off as an asset in their club accounts.

“Schweinsteiger was, of course, older but not too old,” the former United boss told Sport Bild.

“His body was not able to keep up with the high demands of Premier League.

“Bayern sold him to us as fit player, but, in fact, physically he had reached the end.

“How Mourinho treated him after me, Schweini did not deserve this. But it explains the situation, how it stood with Schweinsteiger.

“It’s a shame because he is a player like Luis Enrique, Mark van Bommel or Philipp Lahm – the guys who always present on the pitch.”