Lori Loughlin and Mossimo Giannulli: A Timeline of Their Relationship 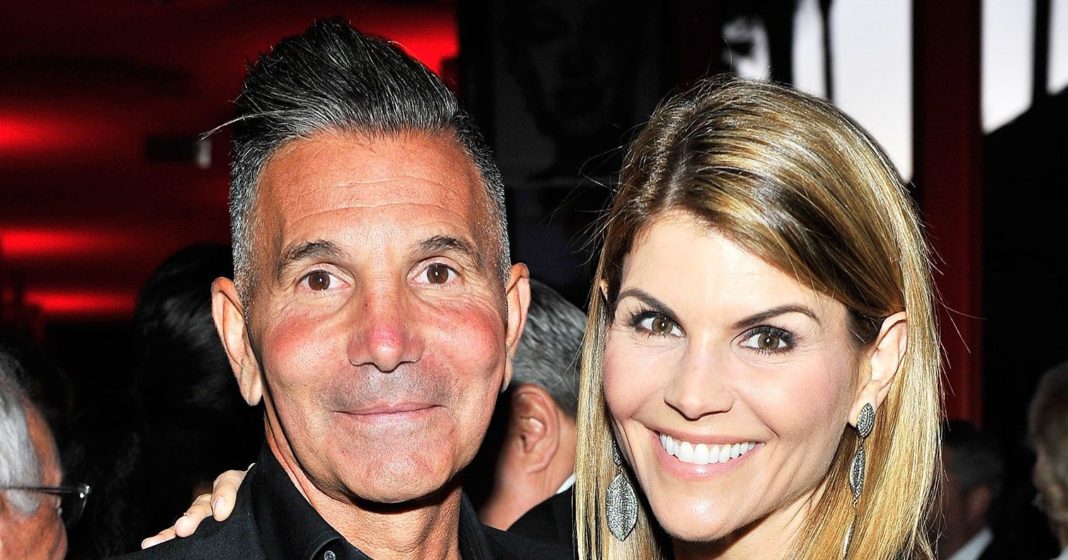 Before they made headlines for their alleged involvement in a nationwide college admissions scam, Lori Loughlin and her husband, Mossimo Giannulli, kept their private life largely out of the spotlight.

After more than 20 years of marriage, the Full House alum and the fashion designer came under fire for their part in the scandal that saw dozens, including actress Felicity Huffman, named and charged after they supposedly bribed prestigious universities to get their children accepted.

The couple allegedly “agreed to pay bribes totaling $500,000 in exchange for having their two daughters designated as recruits to the USC crew team — despite the fact that they did not participate in the crew — thereby facilitating their admission to USC,” according to court documents obtained by ABC News in March 2019. Loughlin and Giannulli’s two daughters, Bella and Olivia, currently attend the school, however, their status will undergo a case-by-case review which will determine USC’s decision, according to their media relations department at the time.

The bribe money was donated to William Rick Singer’s fake charity, and CNN reported that Giannulli had sent a friendly email to the man behind the scam about their eldest daughter’s excitement to be admitted into the University of Southern California.

“I wanted to thank you again for your great work with [our daughter], she is very excited and both Lori and I are very appreciative of your efforts and end result!” an alleged email from Giannulli to Singer read.

Hours after news broke of the scam, Giannulli was arrested, and later let go on a $1 million bond. The When Calls the Heart star, for her part, was “out of the country” and was taken into custody the following day. She too had bail set at $1 million.

Scroll down to take a look back at Loughlin and Giannulli’s relationship timeline.