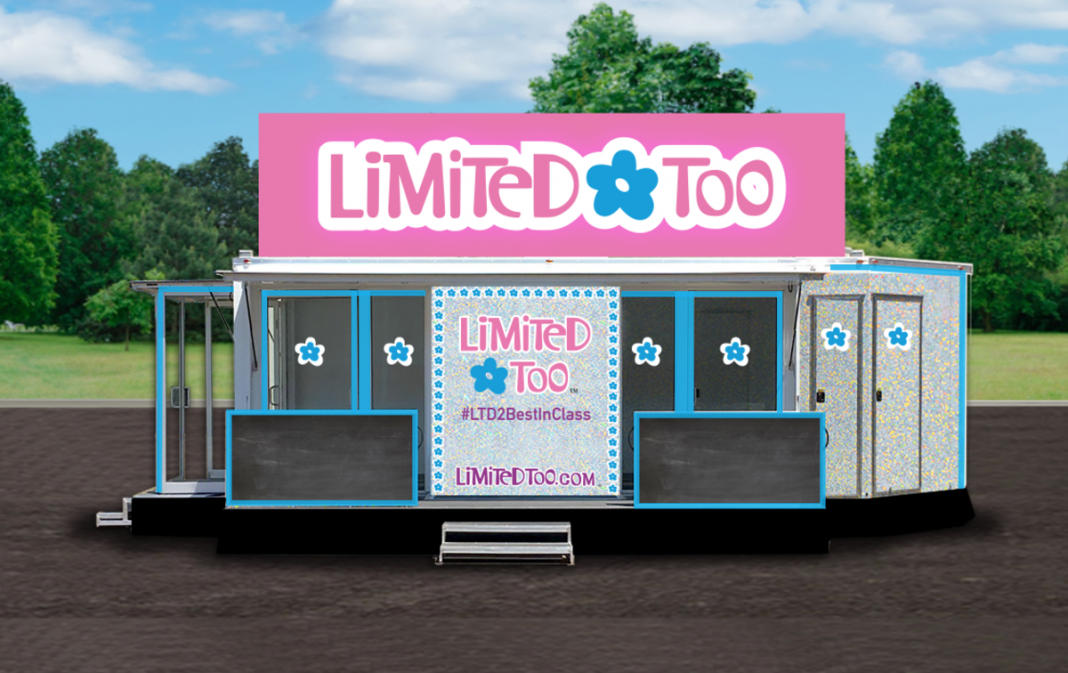 Limited Too — official ‘tween mall retailer of the ’90s, purveyor of glittery slogan T-shirts and embellished denim and chief clothier to every Lizzie McGuire wannabe — is making a retail comeback. After experiencing fizzling sales and absorption into Justice stores several years back, Limited Too was acquired by Bluestar Alliance in 2015. The brand was subsequently revived via e-commerce only, being sold on Amazon and reporting retail volume “exceeding $150 million from product categories such as woven and knit dresses, denim shorts, athleisure sets, printed backpacks, bikinis and one pieces and footwear.” And now, in an attempt to build on that momentum, Bluestar Alliance has announced that it will be bringing back Limited Too in physical form with a new pop-up targeting back-to-school shoppers.

A mobile pop-up — which will tour New York City from August 6 through August 10 — is reflective of a 2017 retail landscape, which favors experiential shopping and opportunities for social shareability. But Limited Too is aware of its nostalgia factor as well, and therefore its 2017 iteration will play to those who fondly recall the brand’s ’90s persona.

According to a release from the brand, “the 527 square foot shop embraces the iconic look of the popular ’90s mall destination.” Based on an image from the brand, the pop-up will feature a slightly updated take on the original floral logo, and glitter will, indeed, abound. 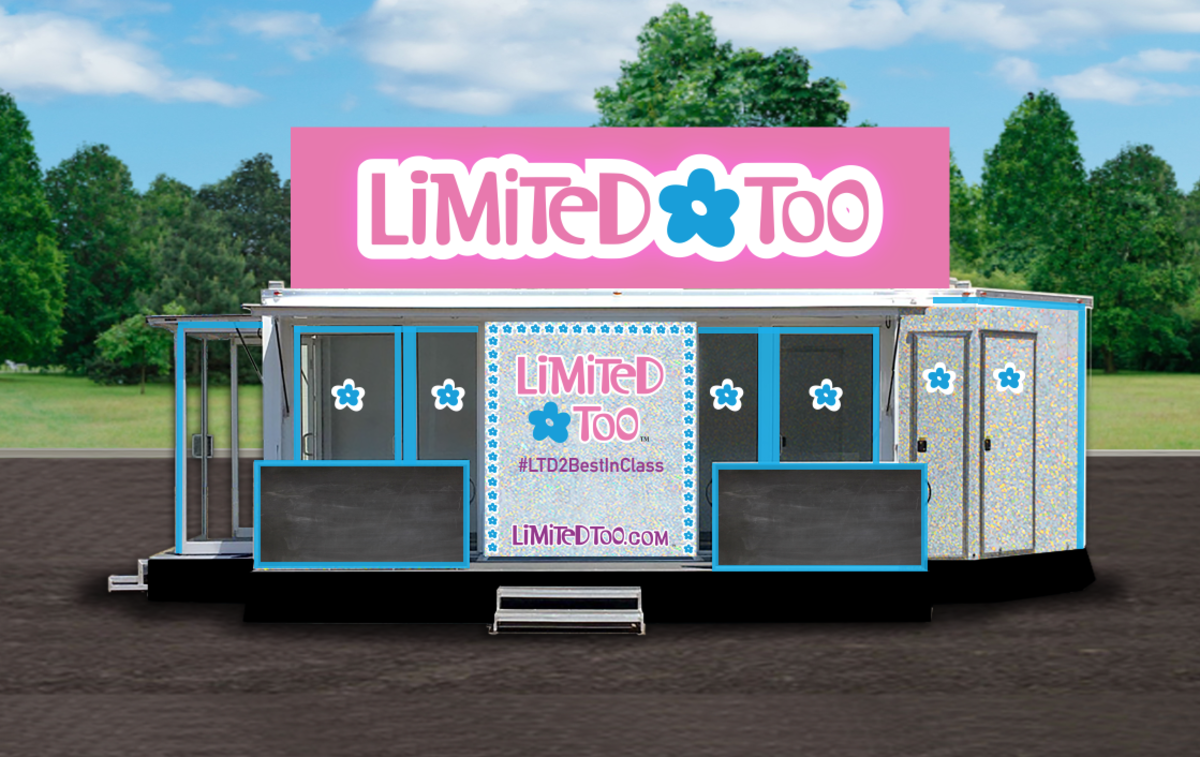 The Limited Too back-to-school pop-up will start on 3rd Avenue, between 59th and 60th Streets (on August 6), and then will be stationed in Herald Square (on August 7 and 8), moving to Union Square (August 9) and finally ending the tour with a stop near Flatiron (August 10). Glittery slogan T-shirts for all!