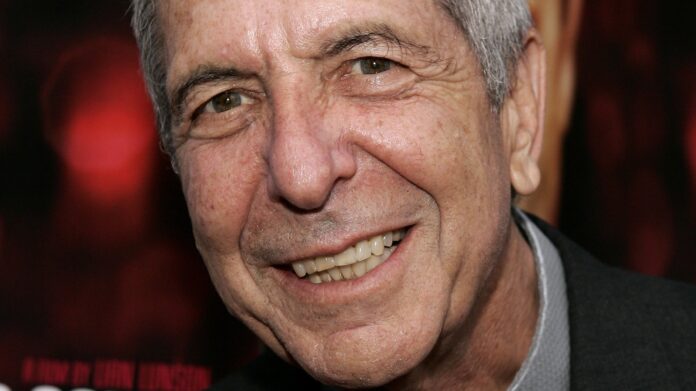 Half a decade after his passing, Leonard Cohen, Lorca, and Adam Cohen’s children are fighting to take control of their late father’s multi-million dollar estate from attorney Robert Kory. According to the New York Post, Kory was appointed as trustee to the Leonard Cohen Family Trust by the legendary musician before his death in 2016. Leonard’s trust includes his prized archive of music, poetry, photographs, and journals. The total value of his combined estate is estimated to be in the ballpark of $48 million, according to court filings obtained by the outlet.
Also reaD: Elon Musk Reacts To Being Booed Off Stage At Dave Chappelle Comedy Show

Lorca and Adam insist that in their father’s final days, he allegedly realized “he had made a grave error by allowing Kory to insinuate himself into Leonard’s affairs and take control over virtually every aspect of Leonard’s finances and legacy.” They maintained they were not privy to how Kory had monetized their father’s trust. The attorney vehemently denied the accusations, claiming he had made an effort to update the siblings on the finances and work of their father’s faith. Moreover, the siblings’ attorney, Adam Streisand, alleged that Kory had swapped out documents that would have appointed Leonard’s children, along with his former lover Anjani Thomas, as his sole trustees. “The one and only true version of the Trust appoints Adam, Lorca, and Anjani Thomas,” the papers supposedly read.

Also read: Every ‘Glee’ Star Who Spoke Out Against The ‘Price Of Glee’ Docuseries

This isn’t the first time Leonard’s finances have made headlines. As noted by Billboard, in 2005, the legendary singer was forced out of retirement after it was revealed that his manager, Kelley Lynch, had embezzled millions of dollars from him. Fortunately, it paid off, as his tours grossed over $149 million in revenue.