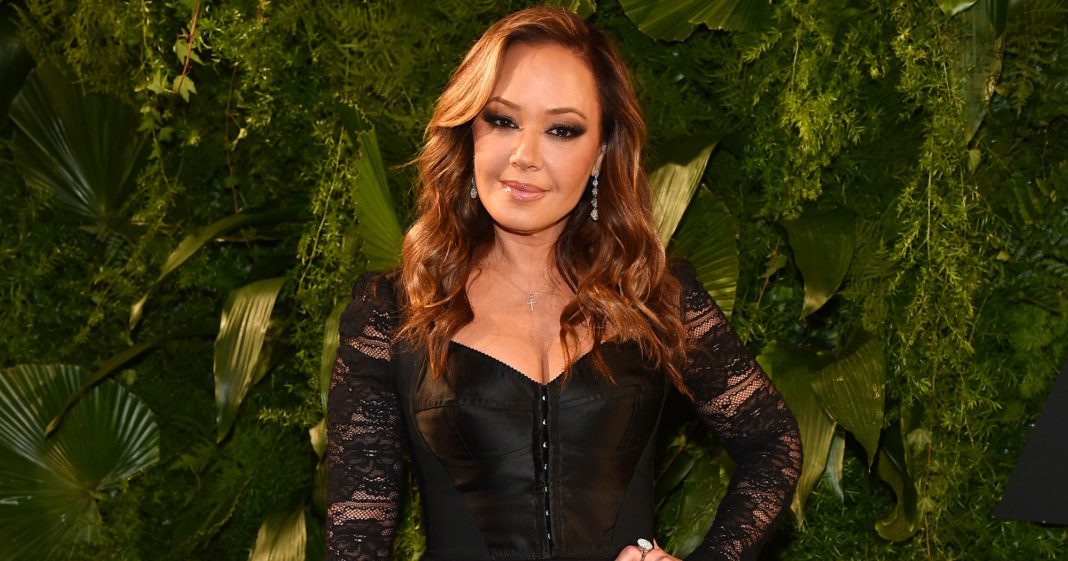 Under fire. Leah Remini and her A&E series, Scientology and the Aftermath, have been accused of inciting a murder outside the Church of Scientology headquarters in Sydney, Australia, in early January.

Chih-Jen Yeh, a 24-year-old Scientologist who reportedly worked at the center as a security guard, was stabbed in the neck with a large kitchen knife on Thursday, January 10, and later died at the hospital from his injuries. According to the Sydney Morning Herald, Yeh was attacked by a 16-year-old boy who he was escorting to his mother’s “purification ceremony,” a controversial detoxification program that members undergo.

Scientology spokeswoman Karin Pouw condemned the attack in a letter to A&E Networks Group president Paul Buccieri and blamed Remini, 48, and her cohost, Mike Rinder, for “spout[ing] vicious religious hatred and propaganda” that motivated the teenager to stab Yeh.

“The attacker was inspired by an anti-Scientology website that featured your people and included a link to Remini’s show,” Pouw wrote in the letter published by The Underground Bunker. “Week after week, month after month, and now year after year, this series has poisoned the airwaves in an avowed effort to create hatred against the Scientology religion and Scientologists. Hatred and propaganda always find their mark, especially among those weak and vulnerable to their appeals. And now it has born strange and bitter fruit.”

She continued, “For years, A&E executives ignored our warnings that the series was inspiring bigotry and violence. You knew what you were doing. Your intent was to stir up hate and turn it into cash. Now somebody has been murdered. Your indifference and obsession with stirring hate underwrote this murder.”

While Remini has yet to address the church’s allegations, she previously opened up to Us Weekly exclusively about her ongoing battle against the religion. “I get threats,” she admitted in December. “They try to destroy lives. I just know it’s what Scientology does. They just use any avenue they can.”

The Second Act star left the church in 2013 after 30 years of membership.

Us Weekly has reached out to Remini, A&E and the Church of Scientology for comment.