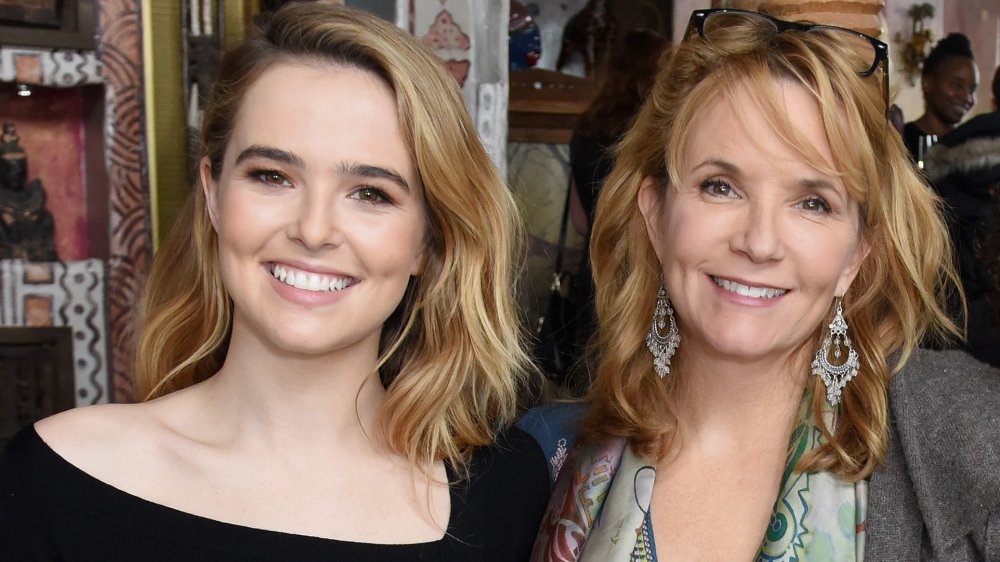 Lea Thompson doesn’t just have famous daughters — her husband is well-known in Hollywood, too. Thompson and Howard Deutch met on the set of John Hughes’ 1987 movie Some Kind of Wonderful, which Deutch directed. When reflecting on their time on set, he told Salon in 2017, “I had a crush on her that all of my friends teased me about. But there’s also something grounded and relatable about her on-screen.”

In that same interview, Thompson recalled being engaged to Dennis Quaid at the time. “Nothing happened during the movie. I knew he had a crush on me but it took time to play out.” She described Howard as “very exotic, a different status, like a man, not a half-man” to Salon. Shortly after the movie wrapped, the pair got married in 1989.

In addition to Some Kind of Wonderful, Deutch directed another Hughes ’80s hit, Pretty in Pink. And when Thompson starred in the ’90s show Caroline in the City, Howard directed a few episodes of that as well, per IMDb.