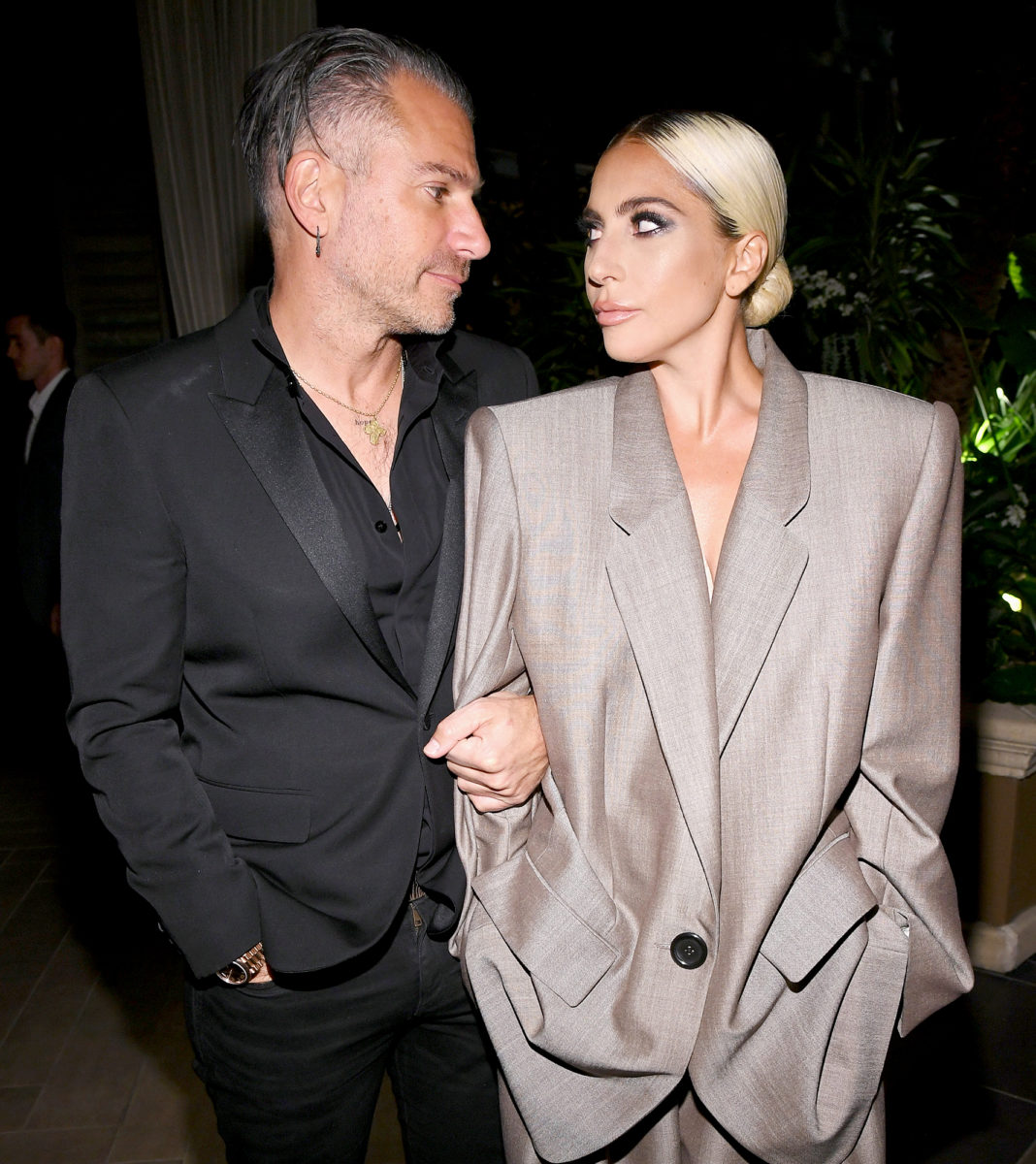 No longer caught in a bad romance. Lady Gaga and Taylor Kinney’s romance may have ended amicably, but her engagement to Christian Carino … well, not so much.

“She’s been hounded by Christian,” a source reveals exclusively in the new issue of Us Weekly. “She told him not to contact her.” 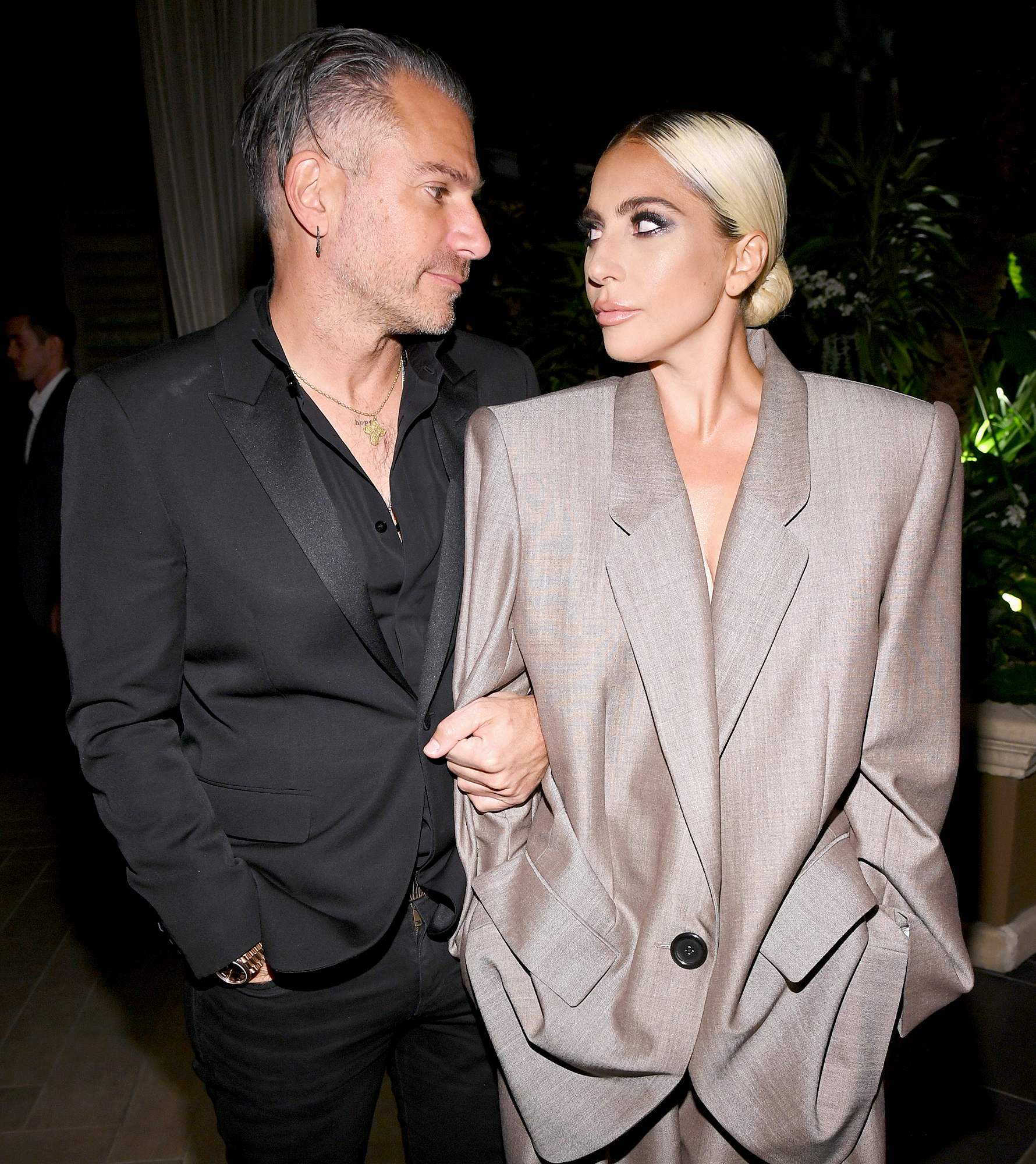 The former couple, who started dating in February 2017 and secretly got engaged that summer, were all smiles and cozy as ever throughout much of the 2019 awards season. But when the A Star Is Born actress, 33, attended the Grammy Awards solo in February, fans suspected something was up. Sure enough, Us confirmed soon after that Gaga had ended things with Carino, who once worked as her talent agent.

A second insider tells Us that the pair’s relationship was “a bit toxic,” but the pop star has been “enjoying her life” since the breakup. 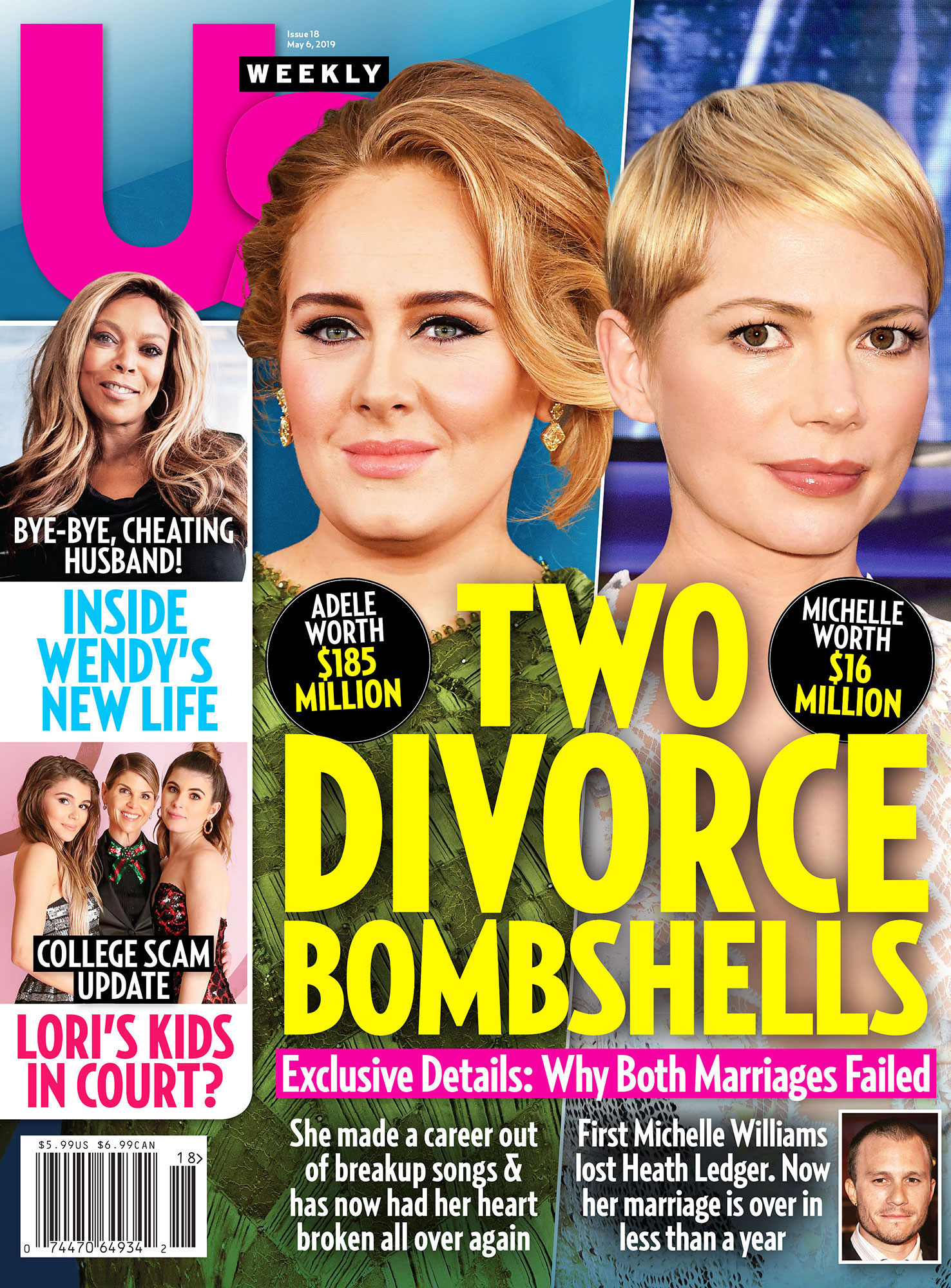 For more details on Gaga and Carino’s split, watch the video above and pick up the new issue of Us Weekly, on newsstands now.

For all the inside details on the biggest celebrity stories and scoop this week, subscribe to our new podcast “Us Weekly’s Hot Hollywood” below!