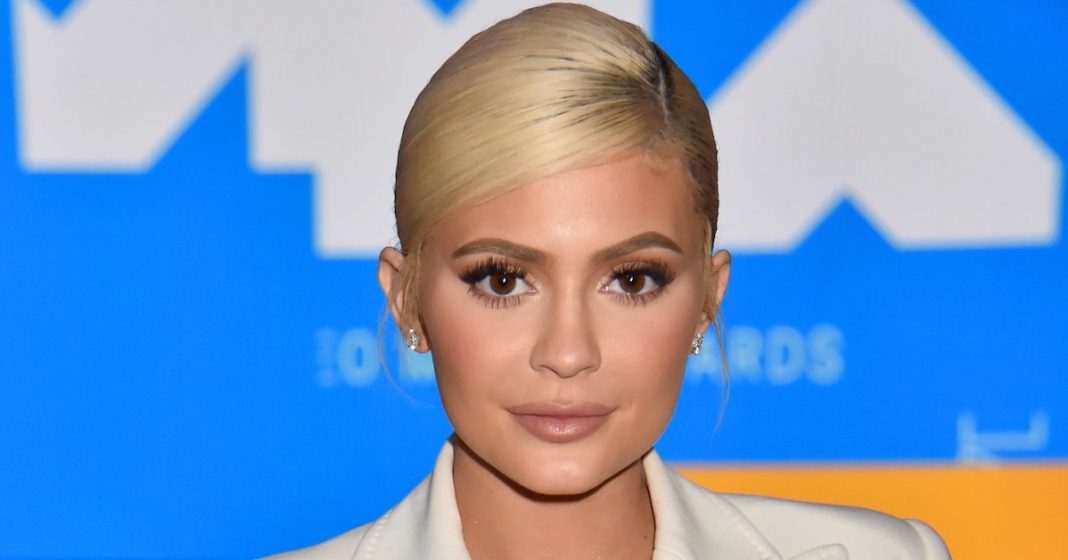 Kylie Jenner lost the world record for having the most-liked photo on Instagram on Sunday, January 13 — and she was beaten by an egg.

A simple photo of a brown speckled egg, which was posted on the world_record_egg account on January 4, received more than 20 million likes by Sunday evening, breaking the Keeping Up With the Kardashians star’s record.

The photo had been posted by Egg Gang along with the caption, “Let’s set a world record together and get the most liked post on Instagram. Beating the current world record held by Kylie Jenner (18 million)! We got this,” along with a prayer hands emoji and the hashtags #LikeTheEgg, #EggSoldiers and #EggGang.

Jenner, 21, previously held the record with her first photo of daughter Stormi Webster. The pic, posted on February 6 last year, showed her baby’s tiny hand wrapped around the lip kit maven’s thumb. It was posted two days after Jenner made headlines by announcing that she’d given birth to a daughter and it was where she revealed the name she’d given her first child with boyfriend Travis Scott.

As of Sunday night, the picture had 18.2 million likes, with several commenters posting egg emojis.

The egg account has spawned several copycats including world_record_lettuce and world_record_chicken. But this time it’s clear which came first.

See All of Kylie Jenner’s Most Colorful Hairstyles