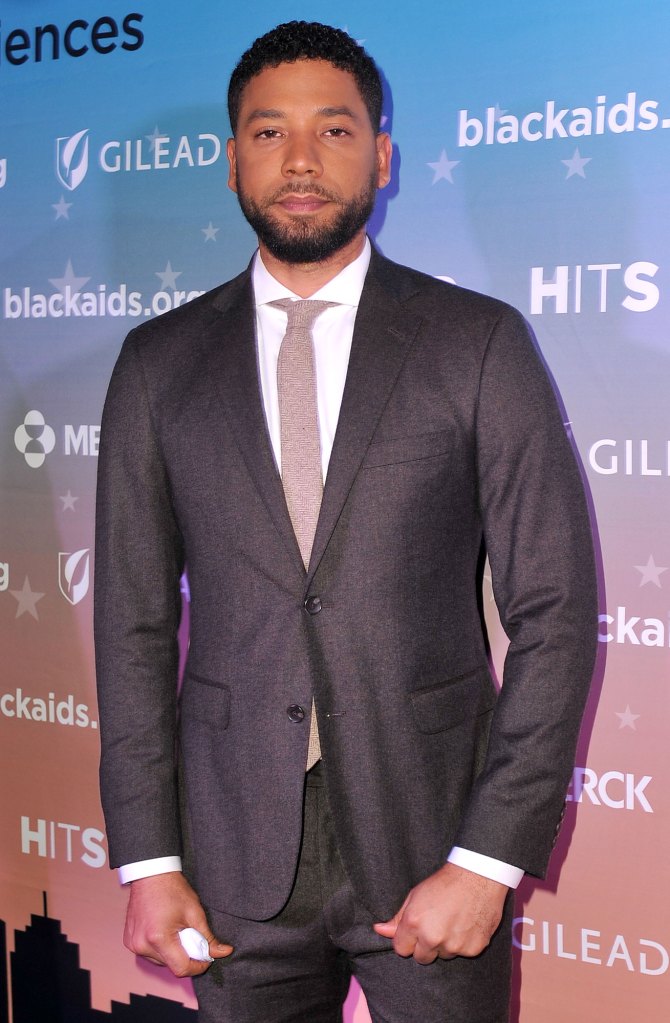 Trying to move on. Kevin Hart, whose past homophobic tweets have made headlines, defended his decision to send support to Jussie Smollett after the Empire actor was attacked in a possible hate crime.

“I stand with a man in his time of hurt and need by giving him heart felt support and u take the time to harp on my 10yr past that I have apologized about and moved on from by being a better person,” the 39-year-old comedian tweeted in response to TV writer Ira Madison III’s criticism on Wednesday, January 30. “Do you want change? If so I am an example of what u want people to do…CHANGE!”

I stand with a man in his time of hurt and need by giving him heart felt support and u take the time to harp on my 10yr past that I have apologized about and moved on from by being a better person. Do you want change? If so I am an example of what u want people to do…CHANGE! https://t.co/Ybbo8OYKTt

Hart stepped down from hosting the 2019 Oscars last month amid controversy surrounding his recently resurfaced homophobic tweets, which have since been deleted. After Smollett, 35, was hospitalized in Chicago following a suspected homophobic and racial attack on Tuesday, January 29, the Night School actor, like many celebrities, took to Twitter to send him some love. 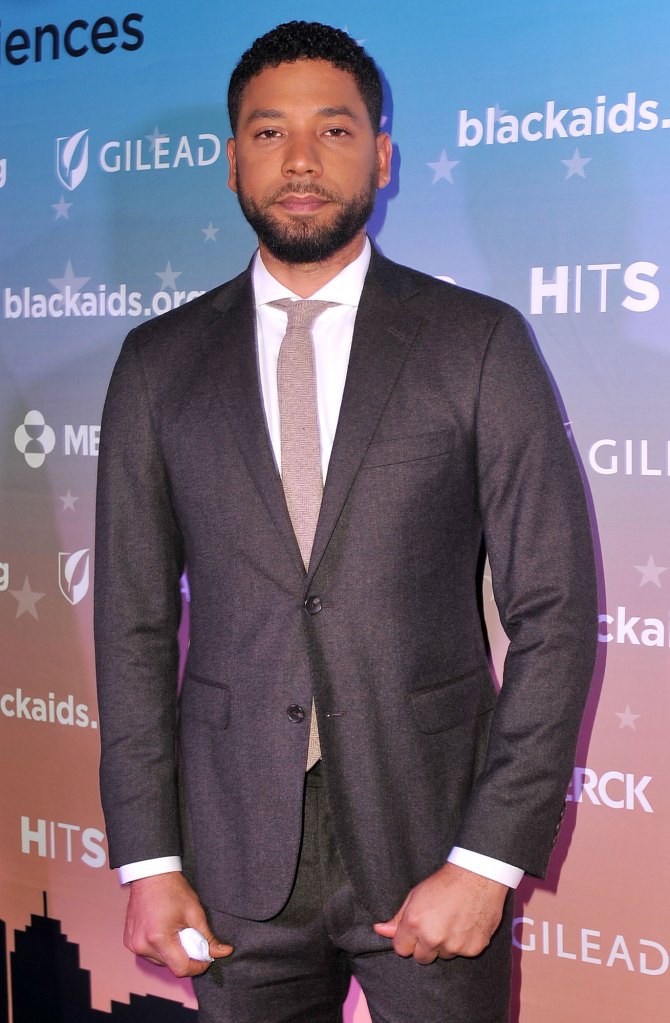 “Sending prayers your way @jussiesmollett ….This is unbelievably sad,” he wrote on Instagram and Twitter on Tuesday. “Why are we going backwards….this is disgusting. We as people have to do better. WTF is going on the world???? Why are we falling in love with hate???? God damn it people….Choose love…I repeat…Choose love. I will forever choose love and I will continue to teach my kids how to do the same. Stand strong brother.”

Social media users, including Madison III, were quick to slam Hart for his past words.

Smollett, for his part, has yet to publicly comment on the attack. Chicago police confirmed to Us Weekly on Wednesday that detectives have identified potential persons of interest in the assault case.

“Chicago Police detectives have located a surveillance camera that shows potential persons of interest wanted for questioning in reference to the assault and battery of an Empire actor,” Chicago Police Department spokesman Anthony Guglielmi said in a statement to Us. “A community alert with photos is being constructed and will be disseminated shortly.”