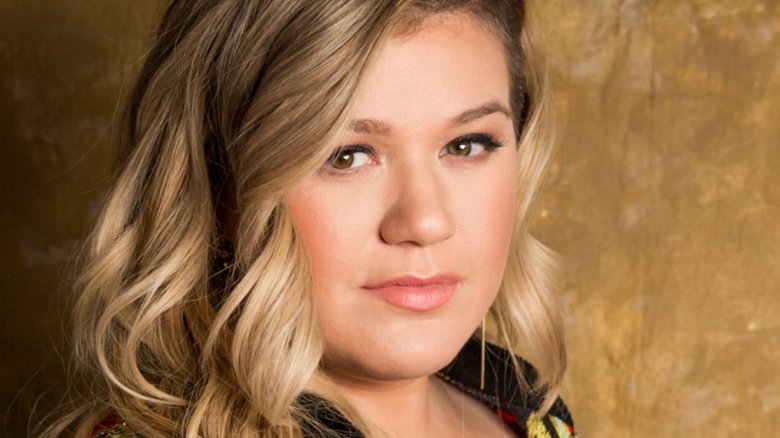 Sadly, this painful ballad is about Clarkson’s biological father, Stephen Michael Clarkson, and her parents’ messy divorce, as reported by MTV News. Stephen failed to keep in touch after he split from Clarkson’s mom when she was 6 years old, a devastating blow for any child. Clarkson tried to reach out to Stephen herself, but she was reportedly rejected multiple times in what she referred to as a “humiliating” effort.

“You’re like, I shouldn’t have to work this hard for someone’s love. Like, that’s a little ridiculous,” she explained during a November 2017 interview with Skavlan, a Scandinavian talk show. “And at that point, too, you grow up so much to where you go, okay, I don’t even think you’re capable [of love].”

Clarkson, however, has a healthy outlook about her history with her father. “I know a lot of people go, ‘Aww,’ but it’s not really that situation,” she explained. “I think If you don’t grow up with it, it’s hard to miss something you never had.”

Well, it sounds to us like Stephen is the one who is missing out here.