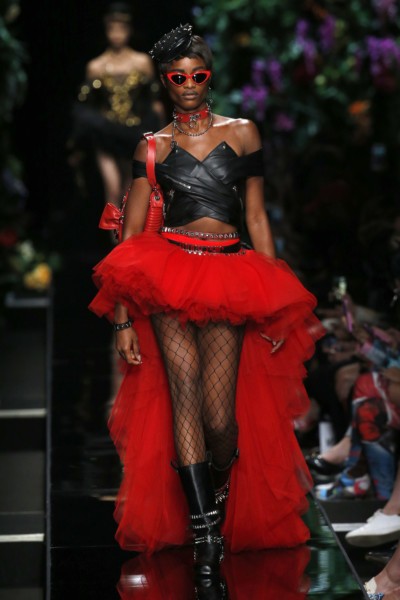 Naomi Campbell. Linda Evangelista. Cindy Crawford. Christy Turlington; growing up, the aforementioned names sold me a dream in the pages of old magazines. They sold me an alternate reality, one where women were worshipped, idolized and stunningly beautiful. One where the wisps of silks and chiffon that clothed them billowed dramatically while they posed for an unseen photographer. They were called supermodels. And they sold me the concept of fashion as a thing of beauty, craftsmanship, and something that should be celebrated. 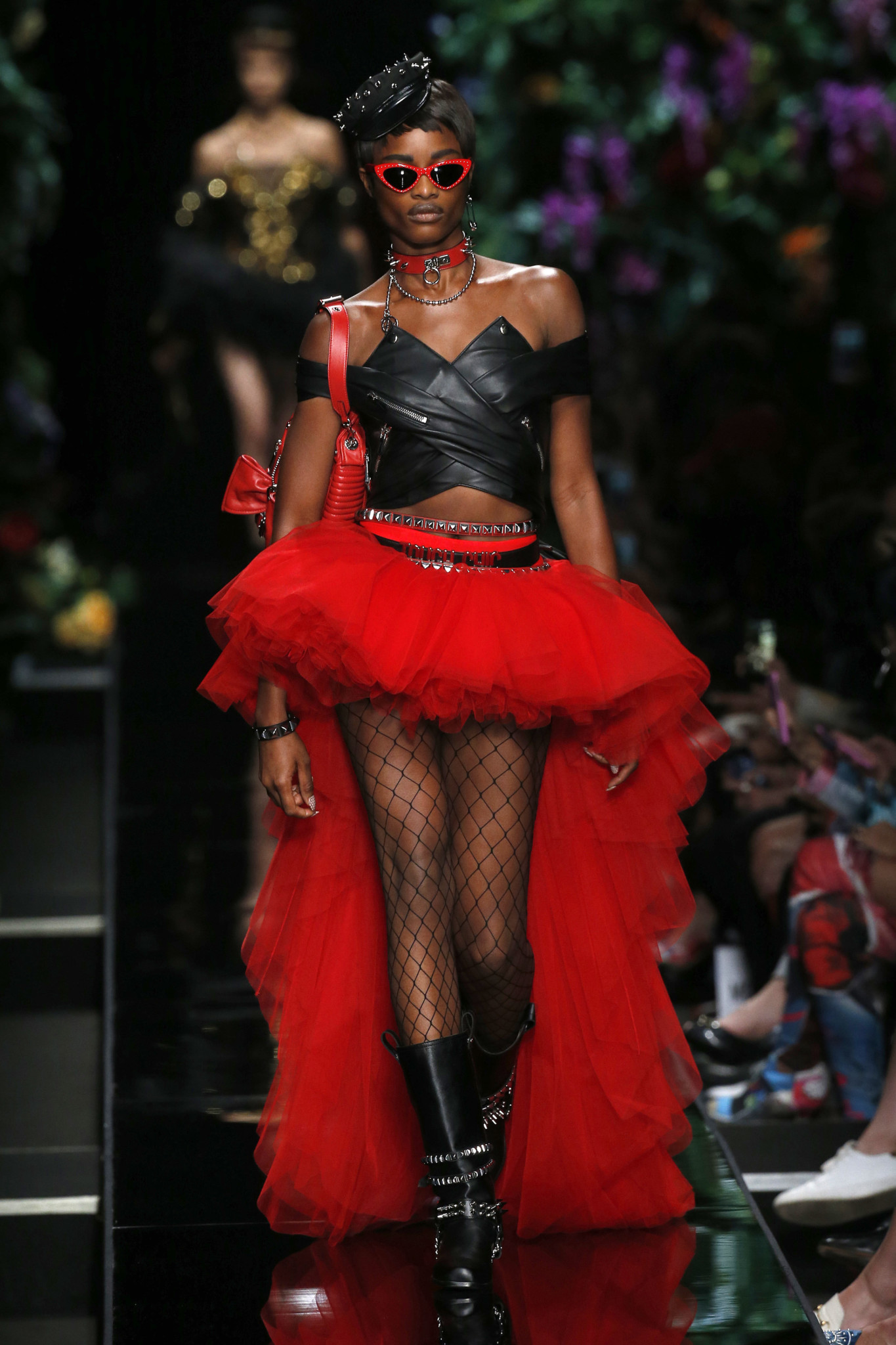 Today, still, they matter. They matter because just like the dream they sold to me, others bought into it. They were pampered, cared for, and nurtured. They too, even if naive in their youth, eventually bought into the trade. Because honestly, without them, fashion would literally be lifeless pieces of fabric sewn together. They were what breathed life into the clothes that people saw and wanted to purchase. They moved in them, walked in them, swayed in them, just so spectators could see the way, say, a bias cut slip dress moved on a human body. Because even on mannequins, clothes won’t be as appreciated as they would be after they have been caressed by human curves. These supermodels have become celebrities in their own right, but how come the same isn’t done here? 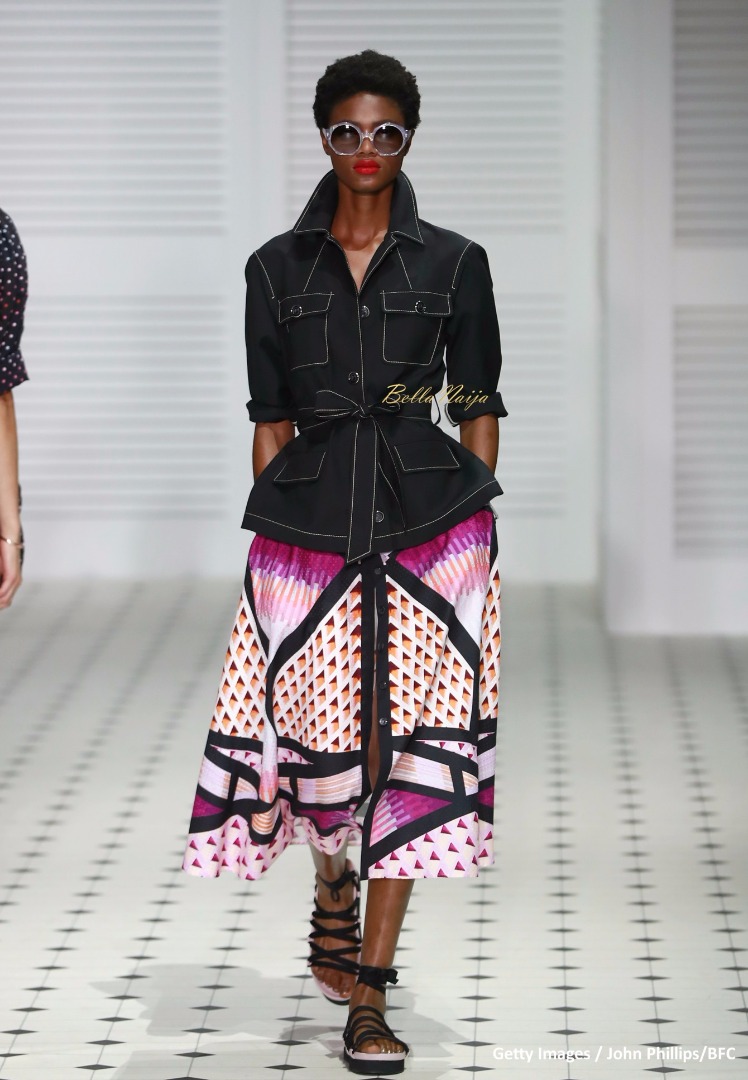 Today, there is Oluchi Orlandi, Mayowa Nicholas, and Imade Ogbewi, who are celebrated here because they are now successful models. But who is to say they would have been praised if they remained here? This is what pushed model Bolajo Fawehinmi to create her own modeling agency, Few Models. The agency, which is barely over a year old, has gone on to produce models that have gone on to walk the runways in London, Paris, and Milan.

It was actually due to the lack of Nigerian girls in the international market…. thought I could make a difference. 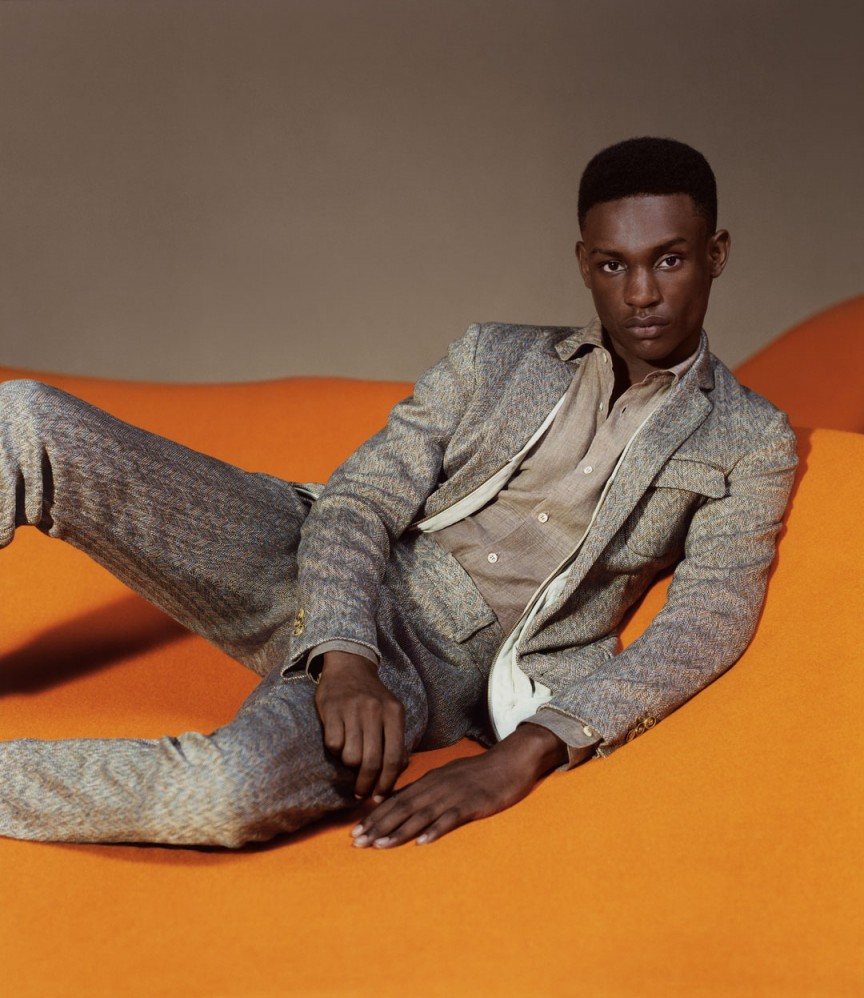 Being a stylist has opened my eyes to some of the wrongdoings that currently go on in the Nigerian fashion industry, especially to models. They are treated poorly, are very underpaid, and exploited. There are even rumors of some agencies being underground prostitution rings. Except, of course, you’re friends with the “in” fashion crowd. Then, you don’t need castings to get booked. You get treated like the human being that you actually are.

A video recently surfaced online where a casting director for the upcoming Men’s Fashion Week Nigeria allegedly threatened to slap an auditioning model. This video caused a couple of established Nigerian models including Victor ‘Kwen’ and Aisha Bello to condemn his actions, and also voice their opinion on the matter. They basically both stated that it was unprofessional to do so, which I agree. 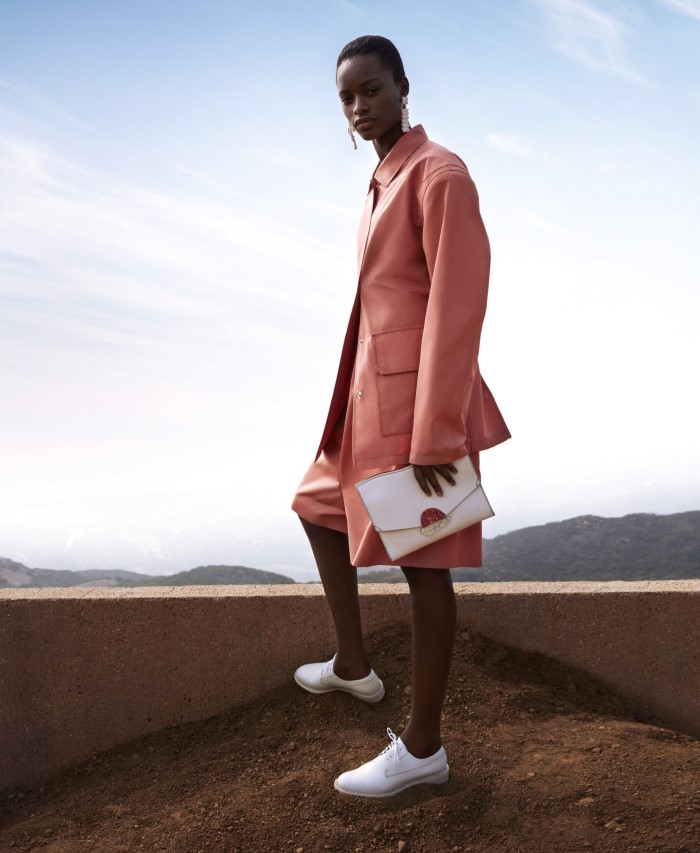 This isn’t to say some of the said models are completely innocent. I’ve been on sets where models show up late for a paid job and aren’t apologetic about their tardiness or a case where the model is rude and disrespectful. Such behavior from the model can provoke one to anger, but it never threatens to be physical and violent. The models in such cases are usually dismissed or replaced.

All in all, models, regardless of age deserve to be treated with respect because modeling is not an easy job. They deserve to be believed in as well because when we do, they begin to believe in themselves too. We don’t need the approval of international fashion press to see the potential they truly have, and help them develop it.