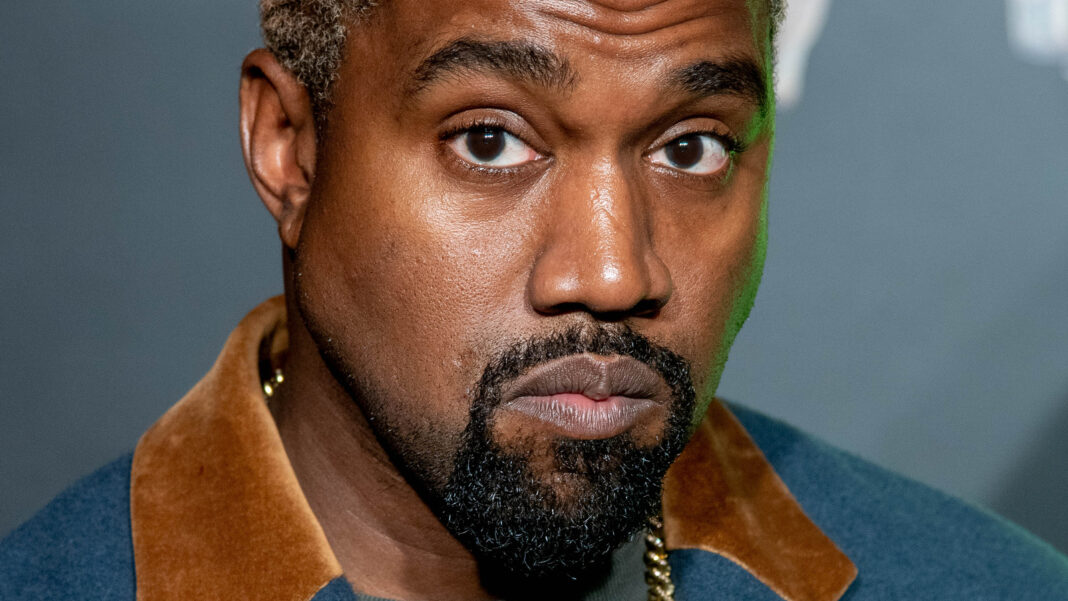 Kanye “Ye” West isn’t one to hold back his feelings, especially when it comes to topics that he’s passionate about. While Ye is a rapper first, he’s also become a style icon thanks to his clothing line and unique sense of fashion. So in true Ye fashion, if someone’s wardrobe game is not up to par, then there’s no stopping him from speaking his mind. During a recent episode of the Hulu hit “The Kardashians,” Kim Kardashian shared a text message from her ex-husband, in which he critiqued her fashion choices. “The orange look made me so mad, would’ve gone to jail before I went out in that,” Ye wrote in a text to his ex, after seeing Kardashian sport an orange Prada jumpsuit

ALso read: Kourtney Kardashian Gets Blunt About Fading Closeness With Her Sisters

But, Kardashian took it in stride, and she seems to be used to the critiques that come from the rapper. “While we’re here in Milan, Kanye has the kids at home, and he can’t help himself,” she told fans in the show’s confessional. “We can laugh about things we like or don’t like. No matter how crazy things are sometimes, we’re always going to be family.” Kardashian also acknowledged that she quips back from time to time, especially when Ye wears the same boots for a few days in a row.

Ye has also found himself on the other end of the controversy, however, especially when he decided to sell his pricey Gap collab in what looked like trash bags (via Billboard).