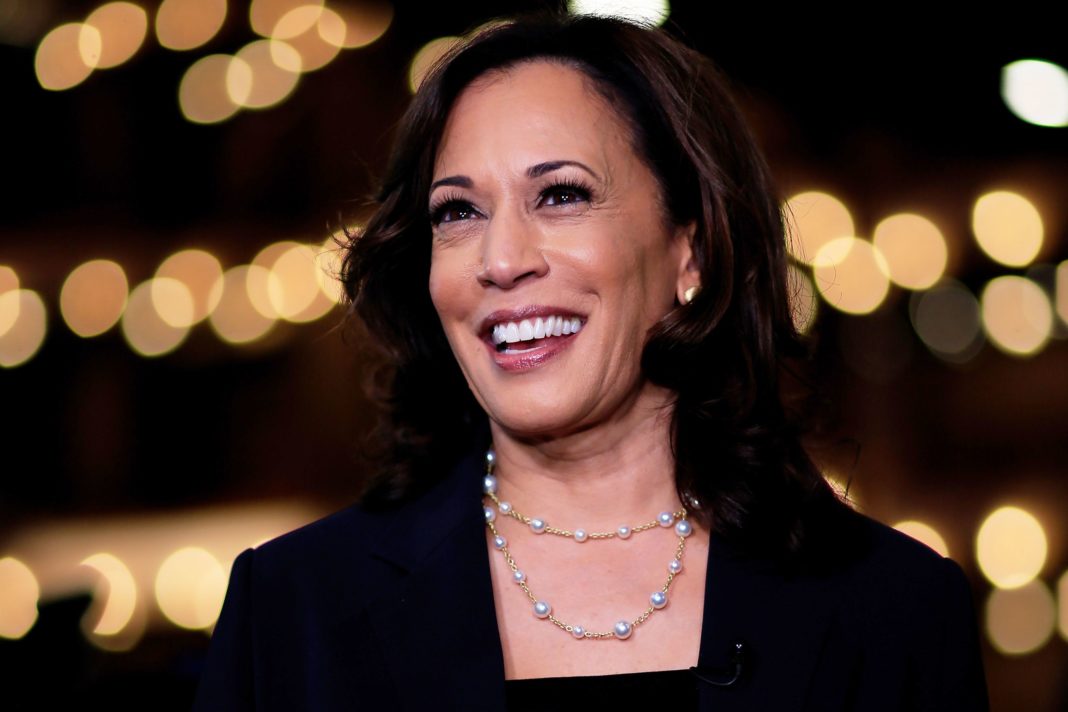 Sen. Kamala Harris’ top fundraisers are fielding calls from influential donors who were originally on the fence in backing her but are now open to meeting the California lawmaker and potentially assisting her 2020 campaign for president.

Since Harris took on former Vice President Joe Biden during last week’s debate in Miami, her bundlers in the finance community have been receiving calls from dozens of potential financial supporters interested in starting a dialogue and to attend some of her upcoming events, according to people with direct knowledge of the matter.

For a surging contender like Harris, who already has assembled a strong campaign war chest in the early goings of her fight for the party’s mantle, the recent outreach from donors with previous little interest in helping her shows she’s catching the eye of financiers who could give her the resources needed to overtake Biden’s narrow lead at the top of the primary standings.

Marc Lasry, CEO of investment firm Avenue Capital Group and co-owner of the NBA’s Milwaukee Bucks, along with Blair Effron, a veteran financier who founded Centerview Partners, are two of Harris’ backers who have been in touch with these donors, according to people with direct knowledge of the matter. Those familiar with the discussions say the enthusiasm for Harris over the course of the past seven days has grown substantially and an uptick in meeting with new donors appears to be on the horizon. The two Wall Street titans hosted a recent fundraiser that brought in close to $200,000 for the campaign.

“A lot of folks now want to meet Kamala. They liked her but now want to get to know her,” a person involved with the ongoing discussions said on the condition of anonymity as the conversations were deemed private. “Since the debate, there is much more interest in doing fundraisers for her. The Biden folks are getting nervous,” this source added.

Potential new donors are showing “more enthusiasm” another person with direct knowledge of the deliberations explained.

The enthusiasm shown by potentially new Harris donors after her debate performance is reflected in an upcoming fundraising event at the Brooklyn Bowl in New York. The gathering, with ticket prices starting at $100 and going up to $2,800, is expected to have close to 1,000 attendees and it sold out after her battle with Biden in Florida, according to organizers.

The campaign’s impact with online donors after the Democratic debate was evident when Harris’ spokesman, Ian Sams, announced she brought in $2 million in the 24 hours following the contest with 58% of that total being from first-time contributors. Harris has yet to announce how much she’s raised in the second quarter. Biden’s campaign announced on Wednesday that its organization raised $21.5 million over the past 66 days.

A spokesperson for Harris did not return requests for comment.

In the aftermath of the first-term senator taking on Biden’s past working relationship with segregationists, the former vice president has lost momentum.

A Quinnipiac University poll taken after the debate has Biden only up 2 points over Harris with voters who identify as Democrats or those who lean toward the party. Compared with a Quinnipiac poll taken in June, Biden at the time was at 30% approval among participants while Harris was at seven.

Harris has also broken Biden’s supremacy with the black vote. The same poll has Biden with 31% of the black vote and Harris at 27%.

Biden has since publicly defended his record handling race relations while he was a member of the U.S. Senate and a vice president under President Barack Obama.