Justin Timberlake: Jessica Biel’s Body Is ‘a Temple’ That ‘Should Be Worshipped’ 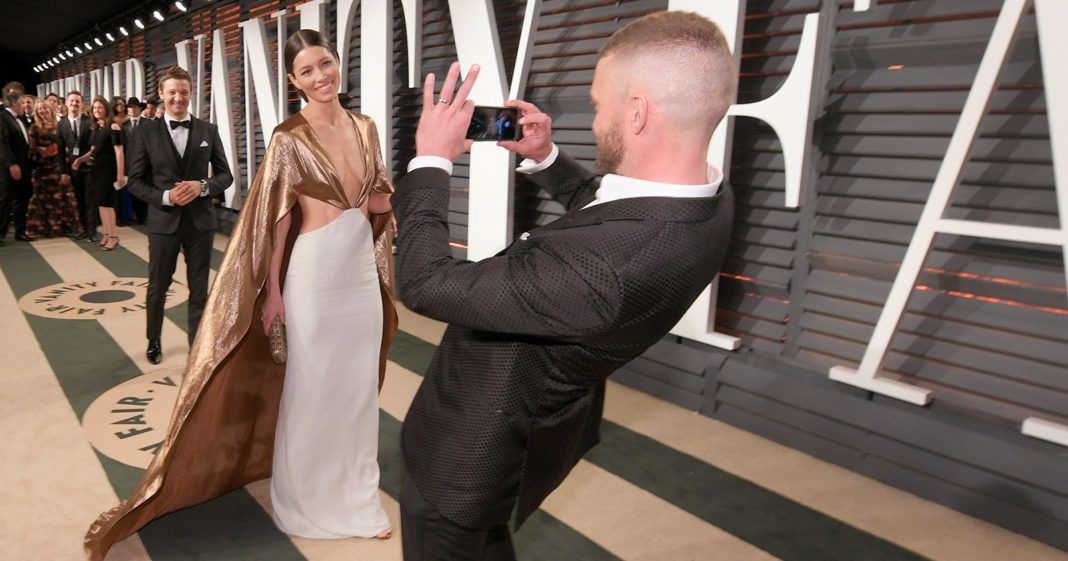 His better half! Justin Timberlake couldn’t help but gush over wife Jessica Biel in his new memoir, Hindsight & All the Things I Can’t See in Front of Me.

Justin Timberlake and Jessica Biel Through the Years

“I’ve watched my wife change. I’ve watched her body change. It’s a temple. It should be worshiped. It should be marveled at,” the Grammy winner, 37, writes of Biel, 36. “I’m fascinated by her. She’s everything, man. She just constantly surprises me with who she is, and who she’s becoming, and I really hope I do the same for her. I’m excited to see what she’s going to do next. I wake up and roll over and look at her, and I’m inspired.”

Back in July, a source exclusively told Us Weekly that Timberlake and Biel “are really in love and their marriage is so strong right now.” The insider added that the couple, who welcomed son Silas in April 2015, “still make their relationship with each other a major priority and have fun with each other.”

The insider added that “music plays a huge role in their relationship” and Biel “has a beautiful singing voice” too. Timberlake touches on this in his tell-all, noting that his wife constantly inspires him creatively. “I was writing this album [Man of the Woods] while my wife and I were just getting to know our child, and getting to know each other in this new way. That’s why I wanted Jess’s voice on the album,” he reveals. “She’s almost a narrator, or a voice of consciousness, and she even has her own interlude on the album entitled ‘Hers.’ It’s the way my life feels now — whatever I do, wherever I go, when I come home, it’s her voice narrating my life.”

Hindsight & All the Things I Can’t See in Front of Me is available now.