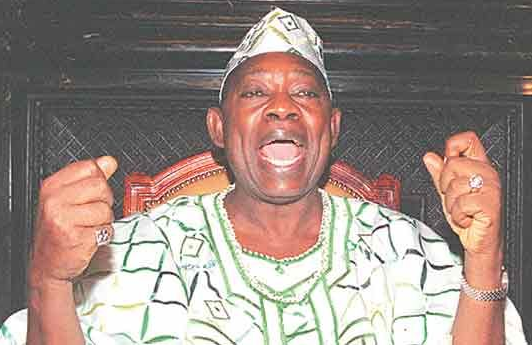 The Ekiti State Governor, Ayodele Fayose, has declared Monday a public holiday in honour of the winner of the June 12, 1993 Presidential Election, the late Chief Moshood Kashimawo Olawale Abiola.

Ogun, Ondo and Oyo states had earlier declared Monday a public holiday in commemoration of the 24th anniversary of the day.

In a statement issued on Sunday in Ado Ekiti, Fayose – a member of the Peoples Democratic Party – said he took the decision to join his other colleagues in the South West in the spirit of the unity of the region.

He said, “Yoruba nation’s interest is beyond personal interest of anyone. For us to forge ahead as a people, we must speak with one voice.

“In the light of this, I declare Monday a public holiday to further strengthen our collective belief, hope and aspirations. This, I have done in the spirit of Yoruba nation and South West integration.”

The late Bashorun Moshood Abiola won the election. However, his victory was annulled by the then military Head of State, Gen. Ibrahim Babangida (retd.).

Abiola was later incarcerated by the military junta of the late General Sanni Abacha.

The day is celebrated in recognition and honour of the martyrdom of Abiola, who died in a mysterious circumstance while in incarceration a few days after the death of Abacha.