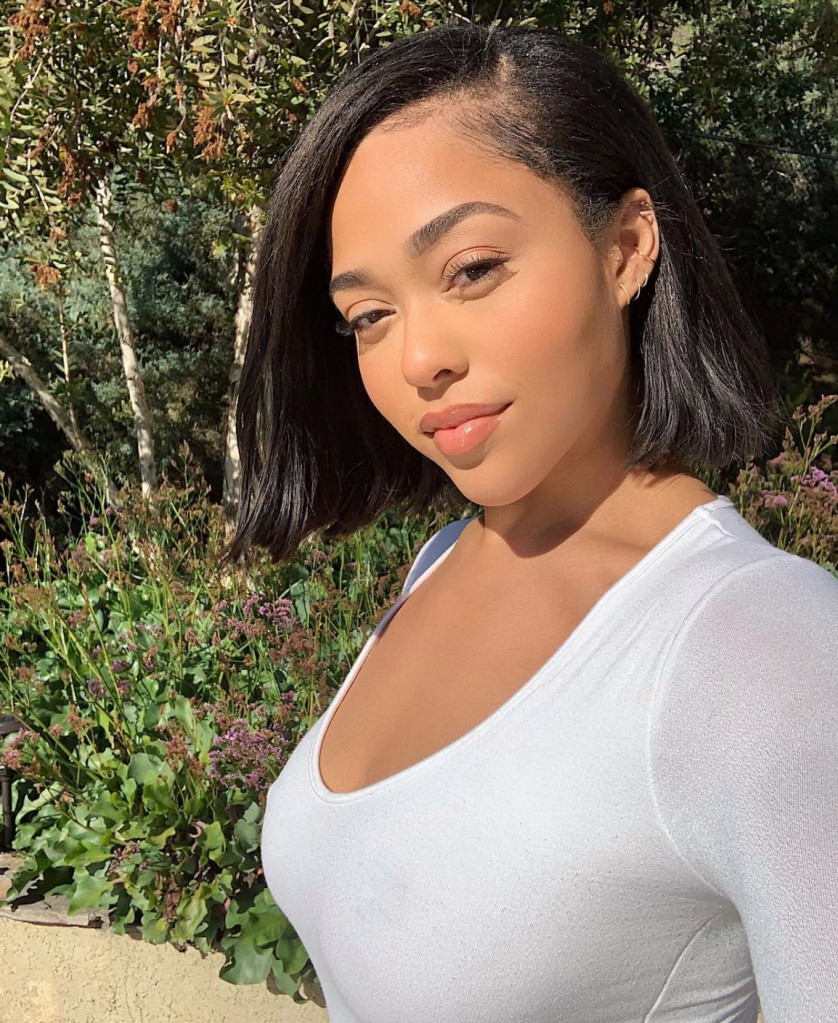 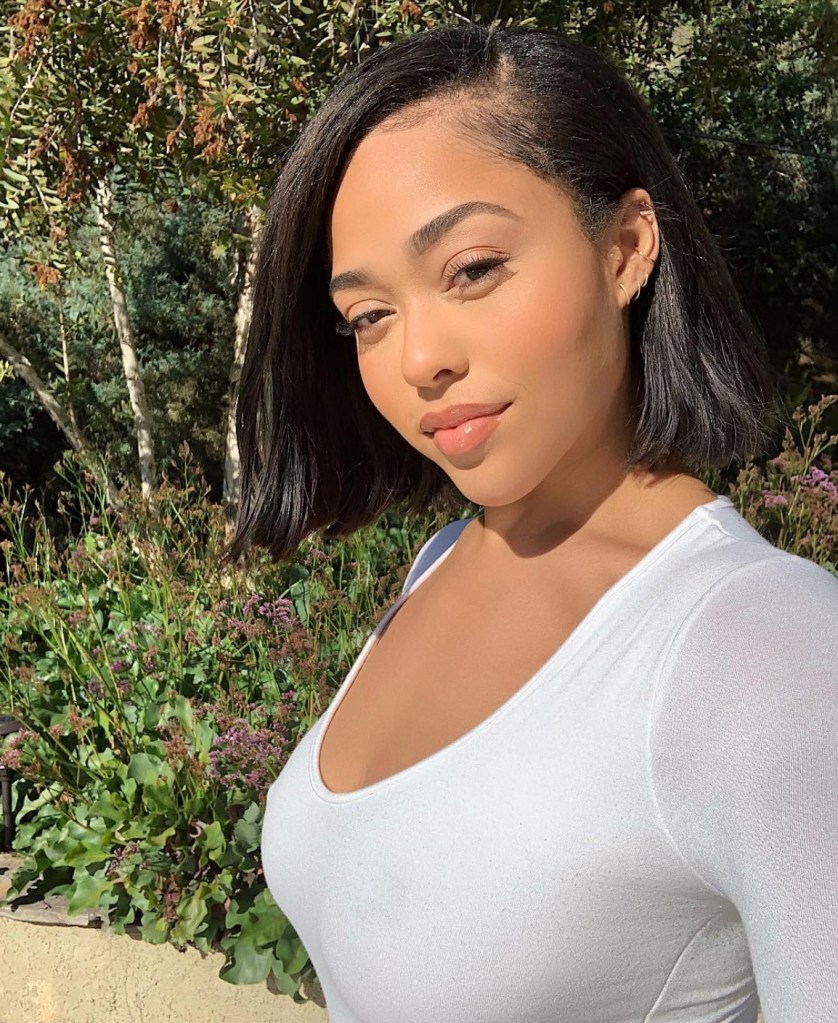 The model, 21, posted a gallery of selfies, one of which she was smiling in, that showed her wearing a light scoopneck tee. “If you’re reading this.. it means God has given you another day to wake up and be grateful & better than you were yesterday,” the Life of Kylie star, 21, wrote on Friday, March 8.

She also shared an homage to several women she admires on Instagram Stories Friday, writing, “Happy International Women’s Day! We’re strong and powerful and together WE CAN DO IT! I want to honor some women I admire for their constant contribution to make an impact on today’s society.”

Ahead of her return to social media, Woods, who was spotted “making out” with the NBA player, 27, at a house party at his residence on February 17, previously spoke out about the incident on March 1 during an appearance on Jada Pinkett Smith’s Facebook Watch series, Red Table Talk.

During the interview, she admitted that the athlete had kissed her, though she denied taking things any further. “[There was] no passion, no nothing. He just kissed me … it was a kiss on the lips. No tongue … no making out,” she insisted.

ught, never a consideration, never happened, and never will I. … Attach me to a lie detector, whatever it is. I need people to know the truth, and more importantly, I need the people involved to know the truth.”

A source revealed to Us Weekly that her mea culpa had fallen on deaf ears, angering the Kardashian family even more. “The Kardashians and their friends are very mad. Jordyn is not telling the truth,” the source told Us. “Jordyn is clearly only out for Jordyn.”

The Good American designer, 34, took to Twitter to rail against Woods following her public confessions, writing, “Why are you lying @jordynwoods ?? If you’re going to try and save yourself by going public, INSTEAD OF CALLING ME PRIVATELY TO APOLOGIZE FIRST, at least be HONEST about your story,” she tweeted on Friday. “BTW, You ARE the reason my family broke up!” 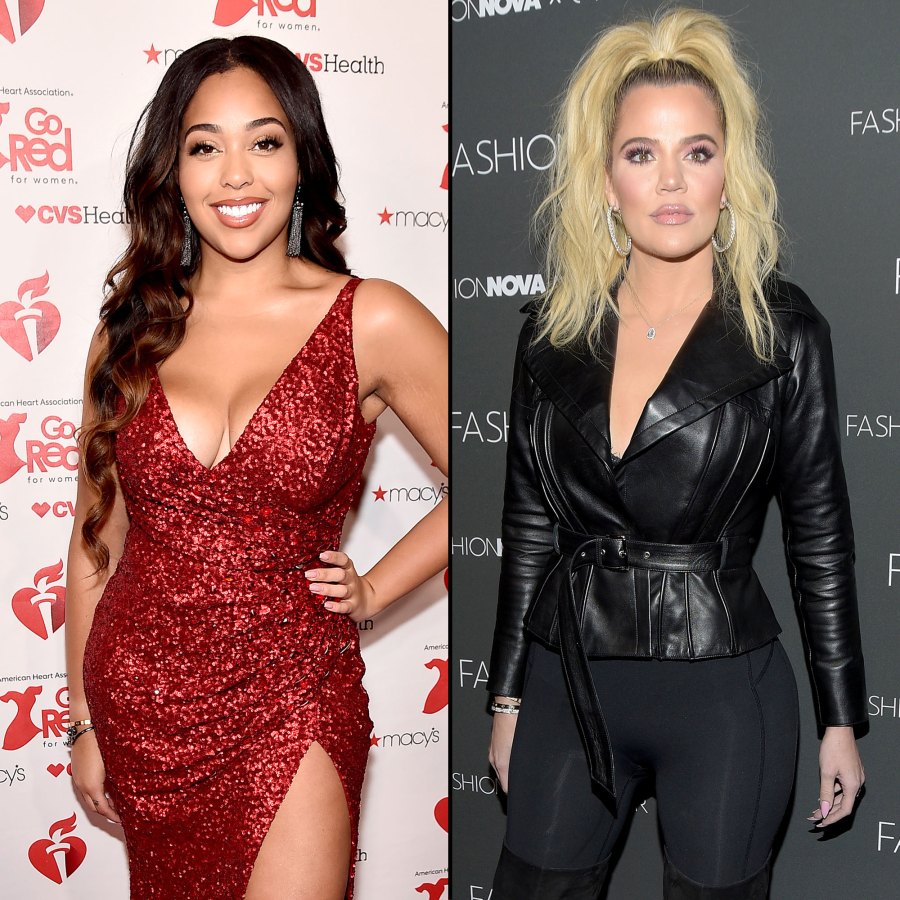 Kardashian later seemed to soften, however, following up her tweet the next day with one that read, “This has been an awful week & I know everyone is sick of hearing about it all (as am I). I’m a rollercoaster of emotions & have said things I shouldn’t have. Honestly, Tristan cheating on me & humiliating me, wasn’t such a shock as the first time.”

She continued, “What’s been harder & more painful is being hurt by someone so close to me. Someone whom I love & treat like a little sister. But Jordyn is not to be blamed for the breakup of my family. This was Tristan’s fault.”