John Legend on College Admissions Scam: The System Is ‘Rigged’ 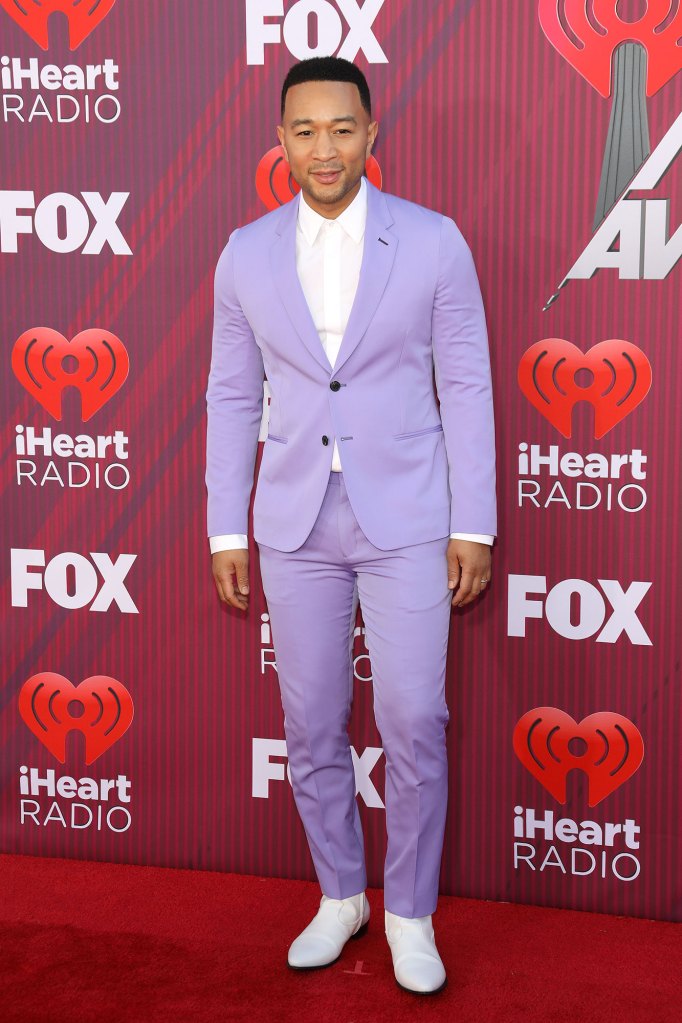 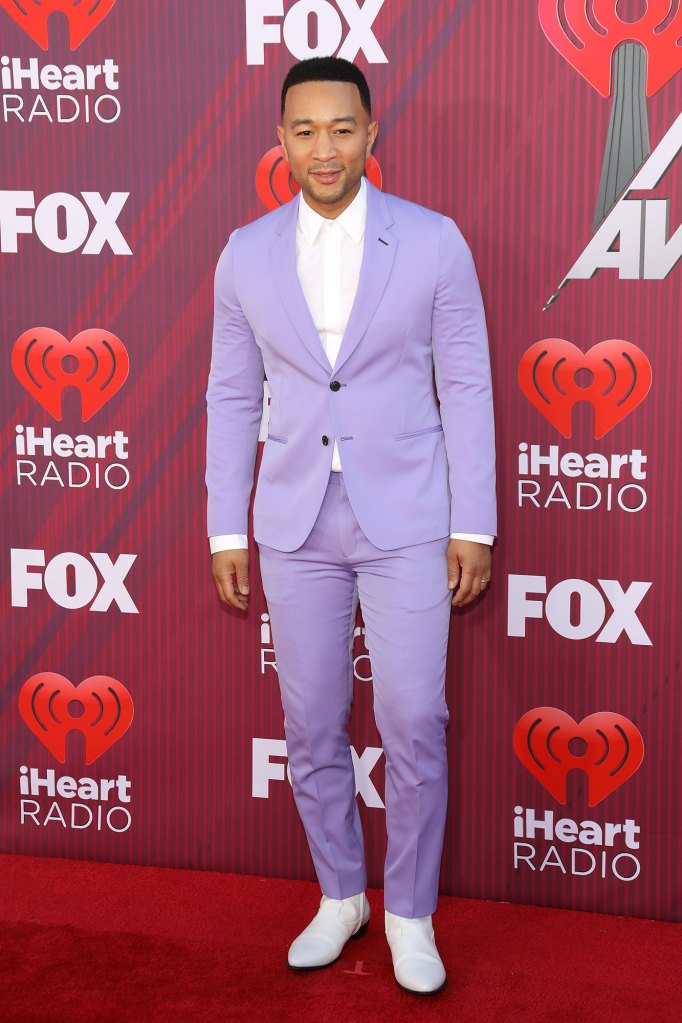 The 10-time Grammy winner, 40, admitted to Entertainment Tonight that while he went to a “good school” — Legend graduated from the University of Pennsylvania in 1999 — the scandal is illustrative of a broken structure in general. “I think it’s a longer conversation, because I think a lot of people look at this, rightly, as fraudulent and dishonest, but the bottom line is, the system’s been rigged for wealthy people for a long time,” he said.

The “All of Me” crooner went on to give examples of what he viewed as problematic loopholes in the process: “The admissions system rewards people’s parents being wealthy and people’s parents having gone to a certain school,” he told ET. “There’s a lot of legal ways to do that that still aren’t really that fair to a lot of other people.” 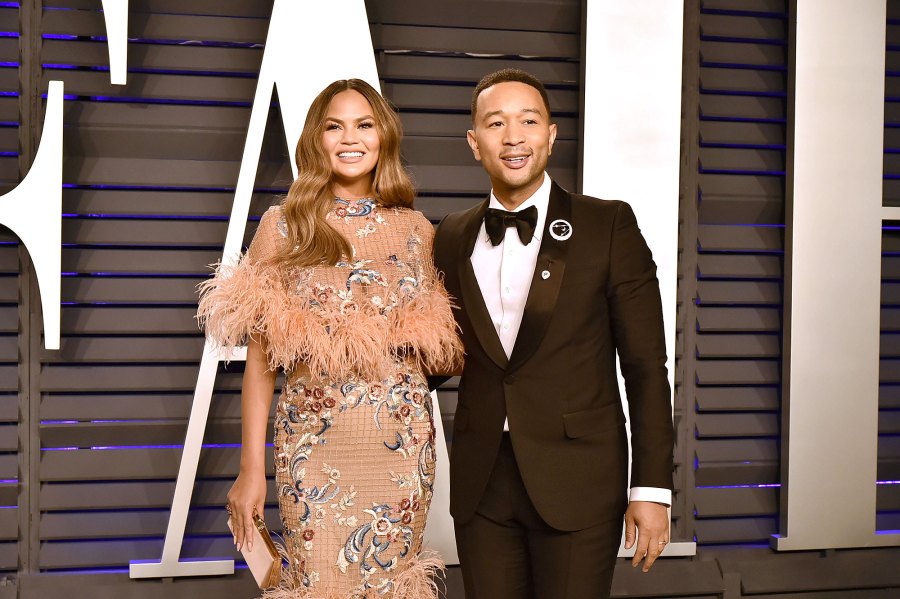 He’s not the only celeb to have weighed in on the controversy: Others stars, including Rob Lowe, Bethenny Frankel and Legend’s own wife, Chrissy Teigen, have also spoken out on the incident.

The model, 33, poked fun at the scandal with a Photoshopped image of herself, Legend, celebrity hairstylist Jen Atkin and Atkin’s husband, Mike Rosenthal, superimposed onto soccer players’ faces on Twitter on Wednesday, March 13.

“Does this look real? we are trying to get into harvard,” she captioned the shot. She also commented on her own post, writing, “I feel like mine could pass.”

Loughlin, 54, and Huffman, 56, were both indicted for allegedly paying bribery sums of $500,000 and $15,000, respectively, in order for their children to be admitted to college.

The Full House alum was arrested on Wednesday and released later that night on a $1 million bond. She is scheduled to appear in court on March 29.

Huffman, for her part, held hands with husband William H. Macy for her Friday, March 15 court appearance. She was arrested at gunpoint on Tuesday, March 12, and let go on a $250,000 bond.