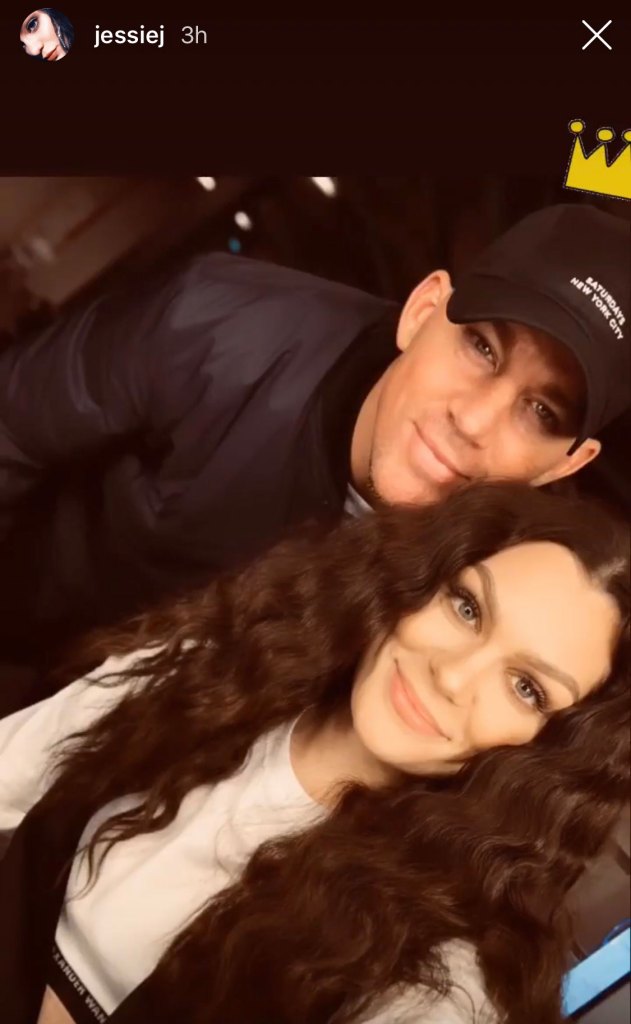 A rare show of affection! Jessie J did not hide her feelings for boyfriend Channing Tatum when the actor’s birthday rolled around. In fact, she gushed two days in a row.

The singer, 31, posted a sweet selfie of the couple on Saturday, April 27. She did not caption the Instagram Story snap but added a crown emoji to Tatum’s head.

The loved-up photo came one day after Jessie serenaded the 39-year-old Magic Mike star for his birthday. The “Bang Bang” songstress sang the lyrics, “It’s your birthday, do, do what you want,” to the tune of her 2013 track “It’s My Party” in an Instagram Story video posted on Friday, April 26. What sounded like Tatum’s laughter could be heard in the background of the clip, though no one was visible.

Tatum extended the same courtesy to the musician on her birthday in March. “Wishing you the happiest day filled with all the love and all the light,” he captioned a black-and-white photo of his girlfriend via Instagram at the time. “You came into this world on this day and lit it on fire. You have blessed our eyes, our ears, our hearts and our lives. So thank you for just being you. You are so very special. Happy birthday Baby.” 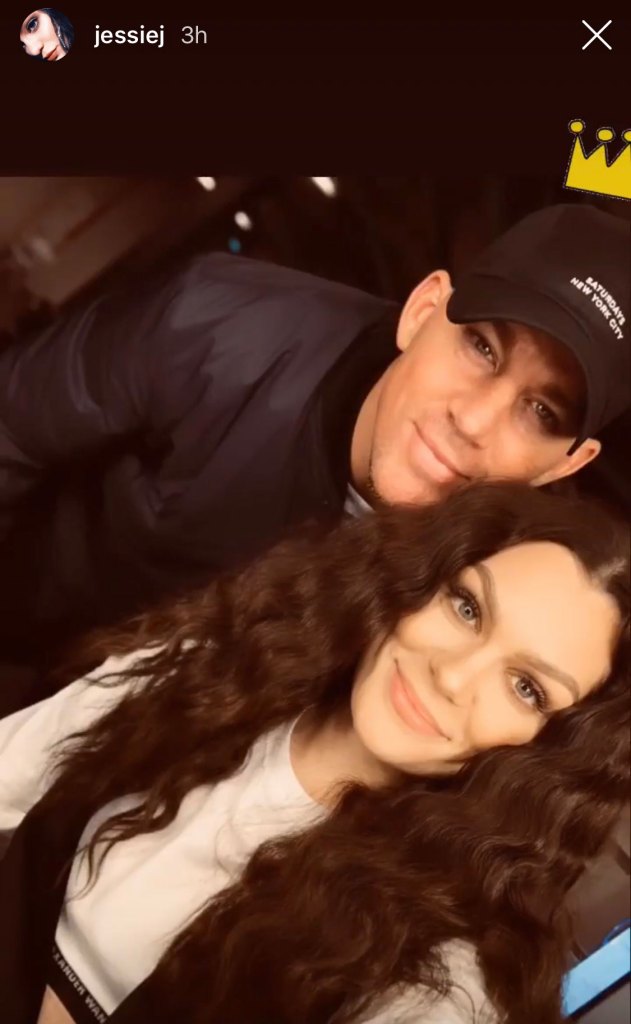 Meanwhile, the She’s the Man actor’s estranged wife, Jenna Dewan, went Instagram official with her boyfriend, Steve Kazee, ahead of Tatum’s birthday. The actress, 38, shared a black-and-white Instagram Story pic of the Broadway star sitting on the beach on Thursday, April 25. She added three fire emojis too.

Us Weekly broke the news in October that Tatum was dating Jessie amid his divorce. A source revealed at the time that the relationship was “new, casual and they’re having fun together.”