This is big, Jersey Shore star Mike ‘The Situation’ is gearing up for a big wedding 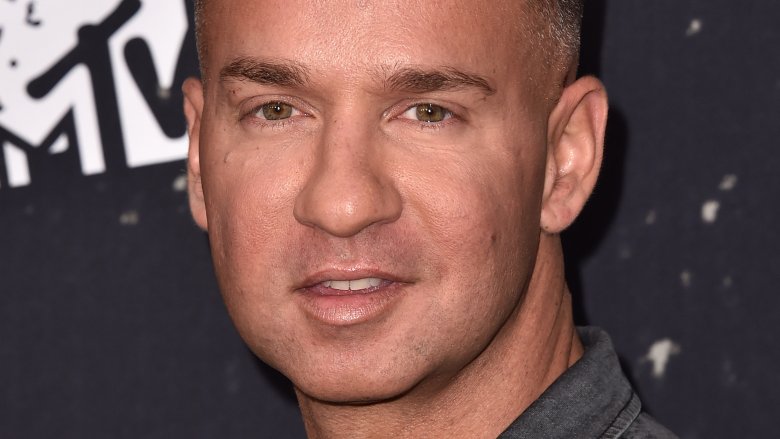 A source told Radar that Sorrentino and Pesce are currently trying to nail down a date, wedding location, and reception venue. And while his prison time will certainly cut into their first year together as a married couple, Pesce will reportedly stick by her man regardless of how long he’ll be behind bars. It does not matter to Lauren how long he has to go to prison,” the source shared.

Radar Online reports that Sorrentino is planning to marry fiancée Lauren Pesce in late September or early October 2018. Why the rush? Well, the gossip rag notes that Sorrentino wants to wed Pesce before he begins his prison sentence. He’s scheduled to be sentenced on Sept. 7, 2018, but he won’t have to report to prison until 30 to 60 days after his sentencing. That gives Sorrentino a little bit of time to say, “I do.”

Jersey Shore star Mike “The Situation” Sorrentino is gearing up for a big wedding.

While he waited for his sentencing, Sorrentino starred on Jersey Shore Family Vacation. The show documented his proposal to Pesce, whom he ‘d started dating in college. Though they broke up shortly before the first season of Jersey Shore started filming, they later got back together in 2012.

According to Sorrentino himself, his wedding to Pesce will be filmed and will air during the second season of Jersey Shore Family Vacation. So Jersey Shore fans, get ready to see your faves party hard at a wedding!

Sorrentino and Pesce announced their engagement long before the episode detailing the reality TV star’s proposal aired. In an Us Weekly exclusive, Sorrentino shared, “I’m currently living the dream and proposed to my college sweetheart, Lauren Pesce, amongst my best friends on the biggest reality show in the country. We are excited and so proud to share this chapter of our story with the world.”