Chris Masterson and Yolanda Pecoraro will be getting married 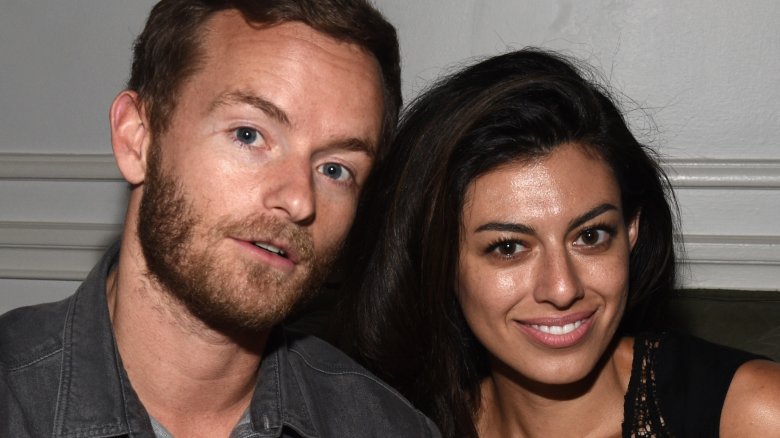 As reported by Us Weekly, Pecoraro announced that the former Malcolm in the Middle star had proposed on June 12, 2018. At the time, she ‘d posted a photo of her left hand in Masterson’s on Instagram, showing off a sparkly new engagement ring. She captioned the picture, which appeared to be taken on a boat, with a simple heart emoji.

Chris Masterson and Yolanda Pecoraro are engaged to be married.

However, it ‘d appear that Masterson has remained mum on the topic on his own social media accounts.

The pair’s engagement marks some positive news in the Masterson family. In 2017, Masterson’s brother Danny, who’s known for playing Hyde on That ’70s Show, faced multiple allegations of rape.

According to Us Weekly, Masterson, 38, and Pecoraro, 33, who are pretty darn private about their relationship, have been dating for more than a year, as they ‘d previously been spotted on vacation in Italy in July 2017.